×
What are you looking for?
See all results
Palaces in Honolulu 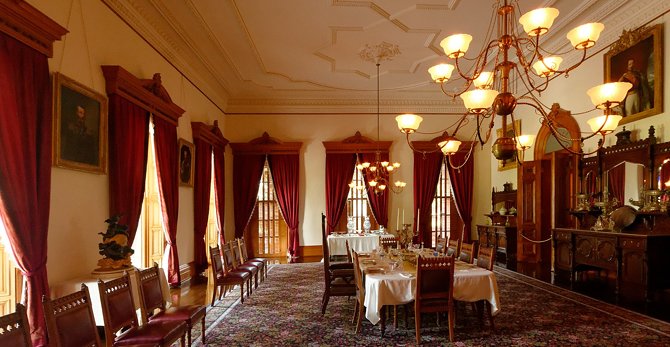 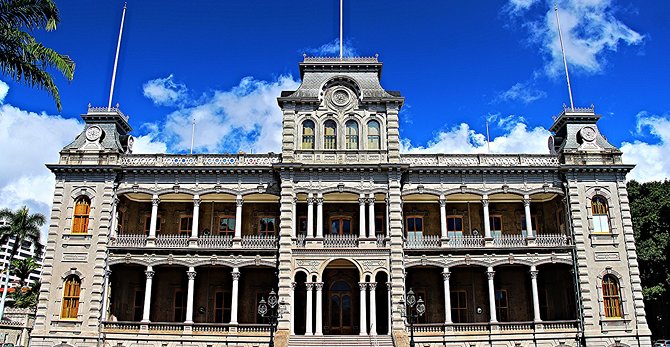 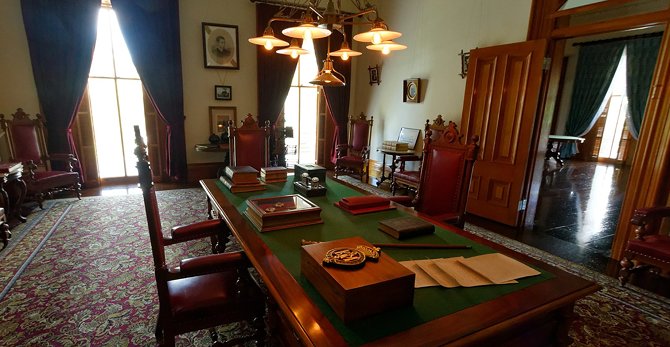 ʻIolani Palace is a building in downtown Honolulu, Hawaiʻi, United States. It was a palace for the kings and queens of Hawaiʻi. It is the only palace in the United States that was used as an official residence by a reigning monarch. Two monarchs governed from ʻIolani Palace. They were King Kalākaua and Queen Liliʻuokalani. After Hawaiʻi stopped having kings and queens in 1893, the building was used as the state's capitol building until 1969.

In 1962, ʻIolani Palace became a National Historic Landmark. The palace was restored and opened to the public as a museum in 1978.

ʻIolani Palace was built when the king of Hawaiʻi was David Kalākaua. Kalākaua had seen royal palaces in Europe. He had ʻIolani Palace designed to be like those. It was built of brick and concrete. The building was completed in November 1882. It cost over $340,000. It measures about 140 by 100 feet (43 m × 30 m). It is two stories high. It has a basement. It has four corner towers. It has two towers in the center that are 76 feet (23 m) high.

ʻIolani Palace is the only building of its architectural style. The style is called "American Florentine". The palace had electricity and telephones even before the White House had them.

After Hawaiʻi stopped having kings and queens in 1893, the new government of Hawaiʻi took over ʻIolani Palace. The palace was renamed the "Executive Building" for the Republic of Hawaiʻi. Officials made a record of what was in the building. The things that could not be used by the new government were sold at public auctions.

Queen Liliʻuokalani was imprisoned for nine months in a small room on the upper floor after a rebellion in 1895. The quilt she made is still there.

In 1930, the inside of ʻIolani Palace was remodeled. The wood framing was replaced by steel and reinforced concrete. In 1935, the name was changed back to ʻIolani Palace.

ʻIolani Palace was made an official National Historic Landmark on December 29, 1962. On October 15, 1966, it was added as site 66000293 to the National Register of Historic Places listings in Oahu. Government offices left the Palace in 1969 and moved to the new Hawaii State Capitol building.

Many things that used to be in the palace have been returned. Money from the government and private donations paid to help make rooms in the palace look like they did during the monarchy era. ʻIolani Palace opened to the public in 1978. In the basement is a photographic display of the Palace, the Hawaiian crown jewels, awards given by the monarchs, and regalia worn by the high chiefs of the islands.

The grounds of ʻIolani Palace are managed by the Hawaiʻi State Department of Land and Natural Resources. The palace building itself is managed as a historical house museum by the Friends of ʻIolani Palace, a non-profit non-governmental organization. The birthdays of King Kalākaua (November 16) and Queen Kapiʻolani (December 28) are celebrated with ceremonies.

Tips & Hints
Arrange By:
Popular first New first
HISTORY
First built in 1879, the Palace was a symbol of promise for the Hawaiian Kingdom built by King David Kalakaua, it is now known as a national Historic Landmark for being the only Palace in the US.
MissMaybelline
See the Royal Hawaiian Band est. 1836 by King Kamehameha III, every Friday at noon on the lawn.
Load more comments
foursquare.com

Aston at the Executive Centre Hotel

Vine at Ala Moana

Kamehameha Statue stands prominently in front of in . The statue had

Add to wishlist
I've been here
Visited
Falls of Clyde

Falls of Clyde is the last surviving iron-hulled, four-masted full

The Contemporary Museum, Honolulu is the only museum in the state of

Waikīkī is a neighborhood of Honolulu, on the south shore of O

The Honolulu Zoo is the principal zoological institution of research

Falkland Palace in Fife, Scotland is a former royal palace of the

Windsor Castle, in Windsor in the English county of Berkshire, is the 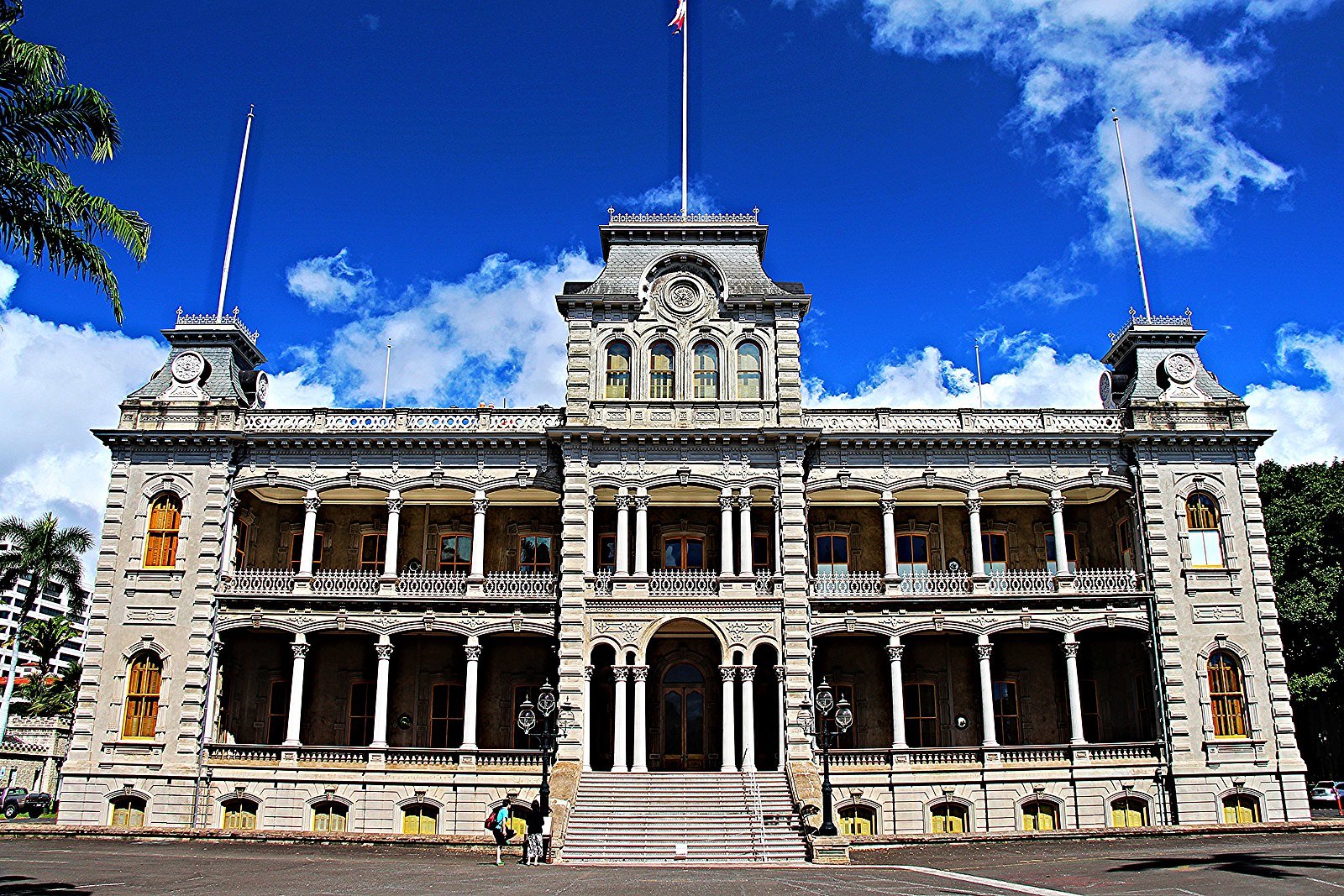 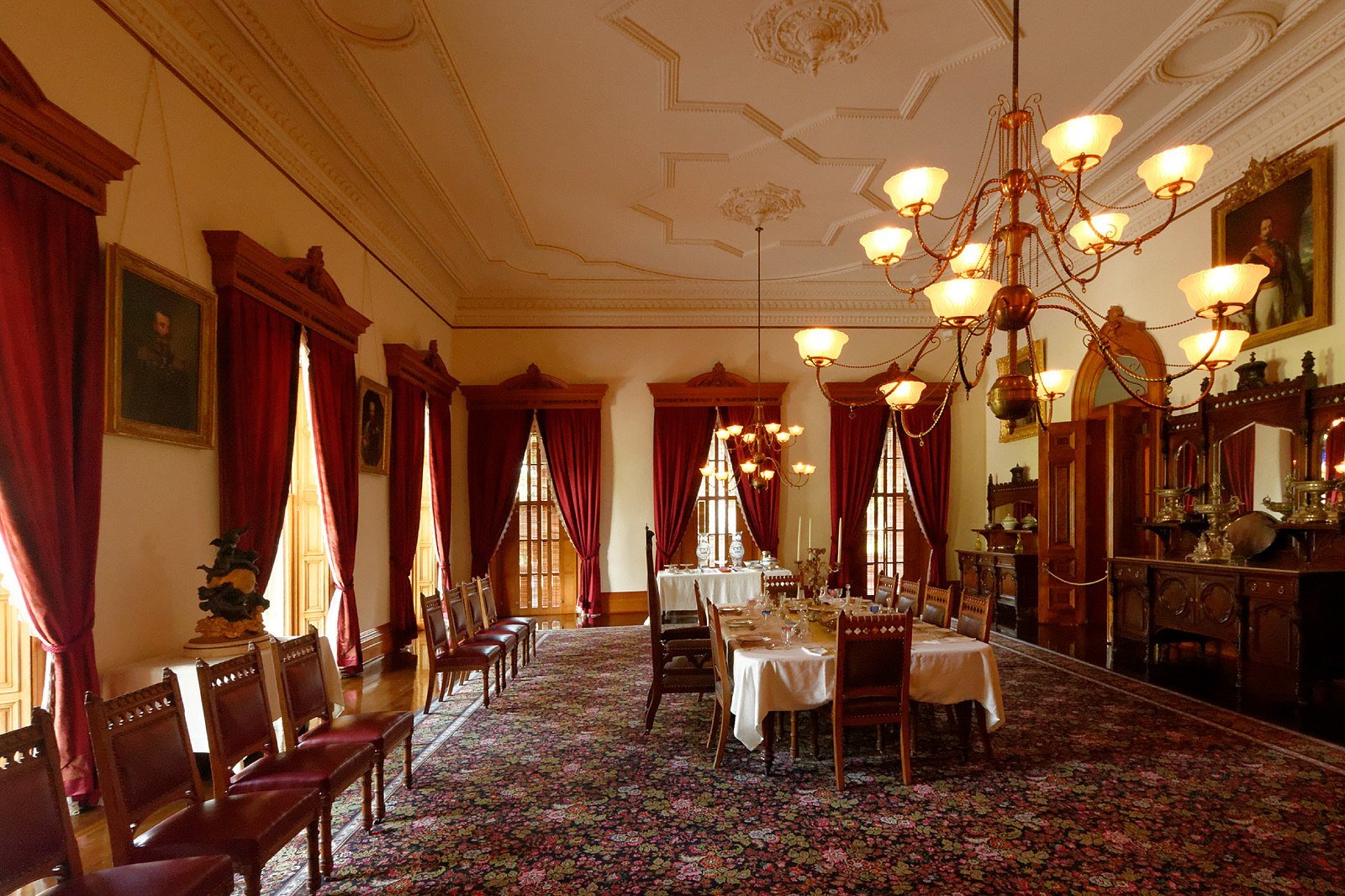 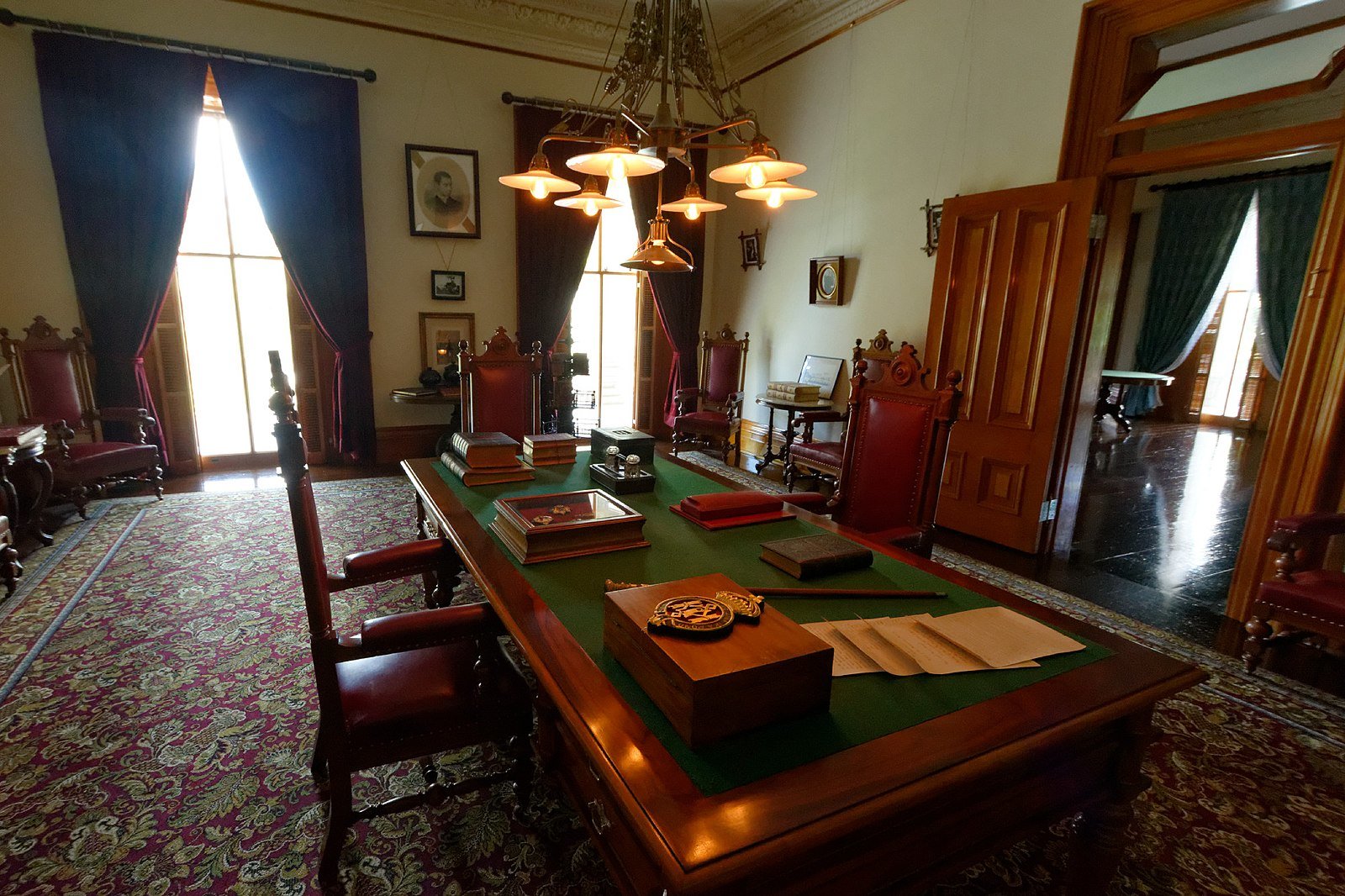 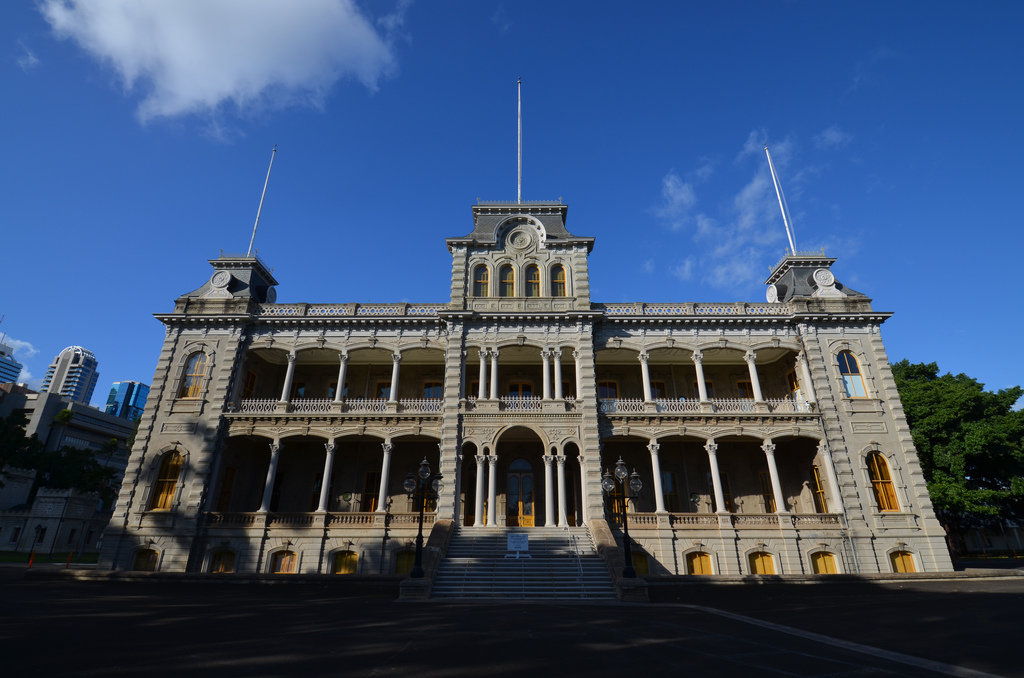 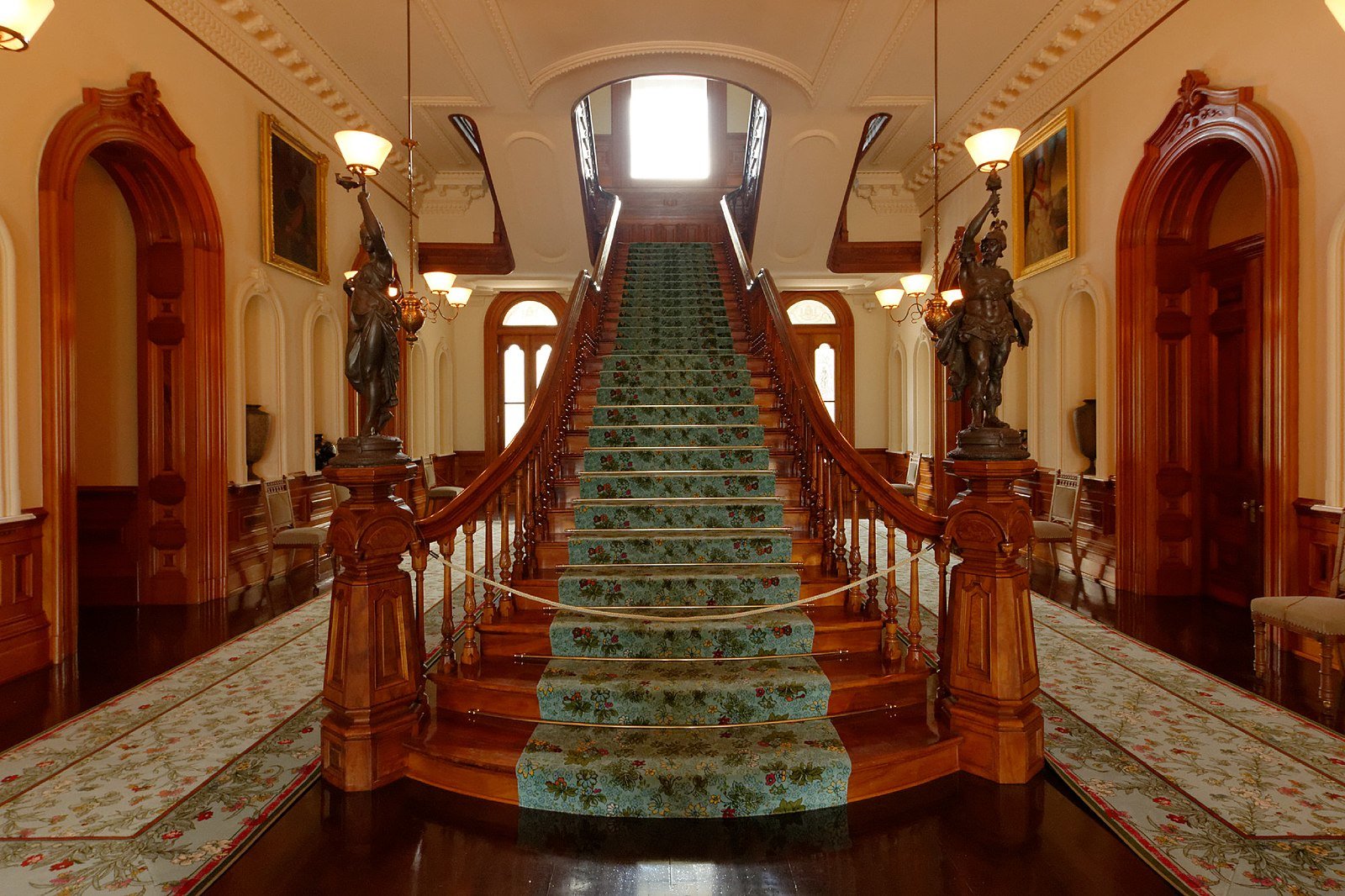 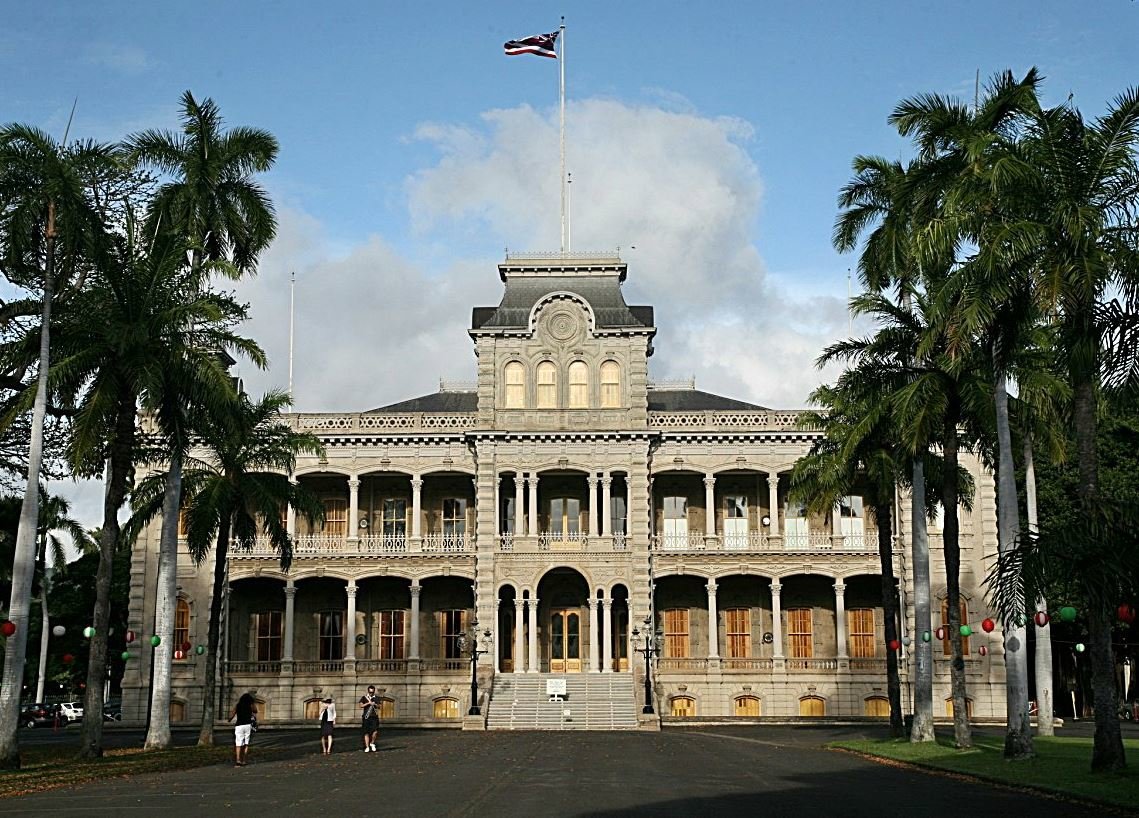 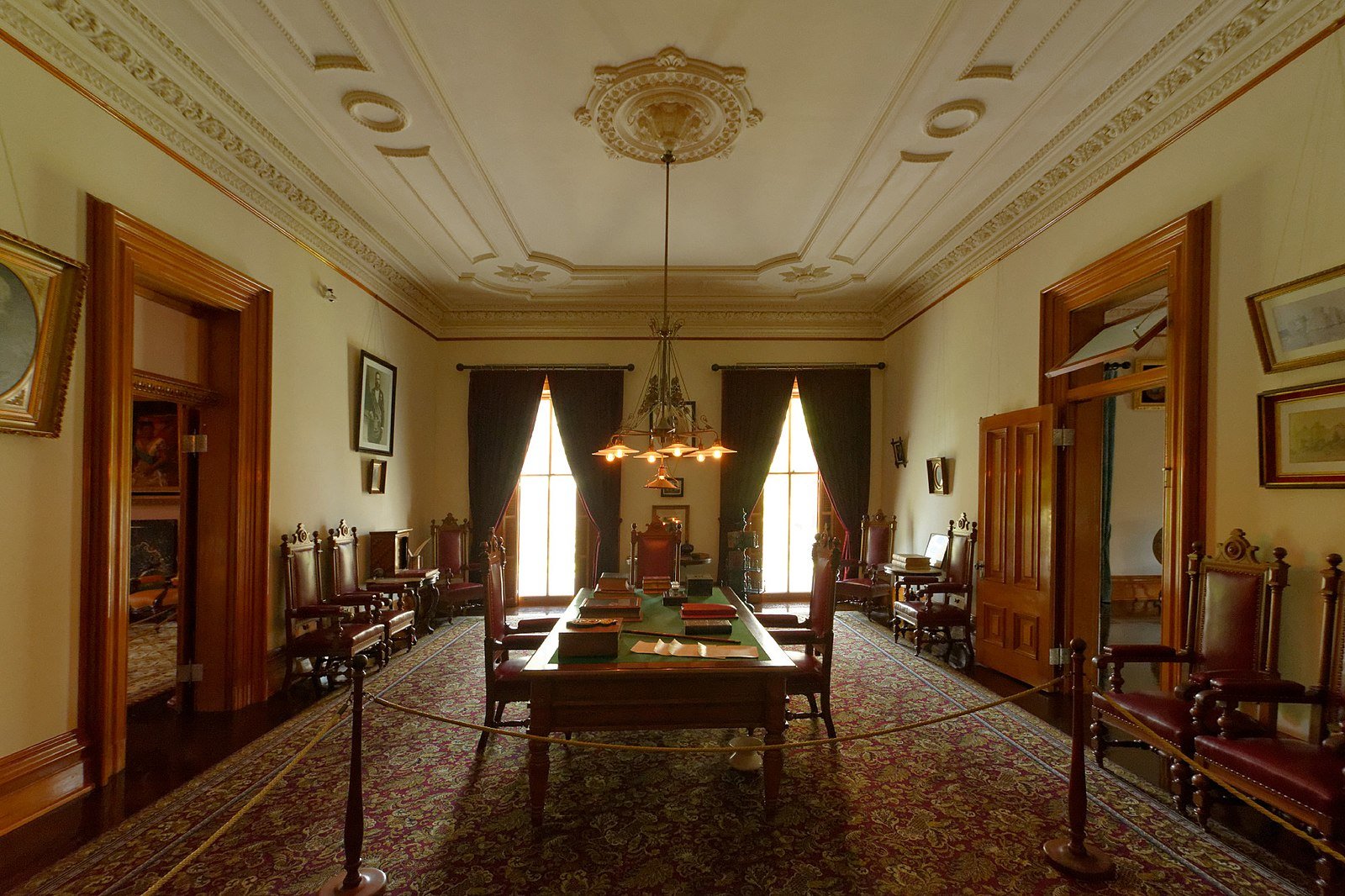 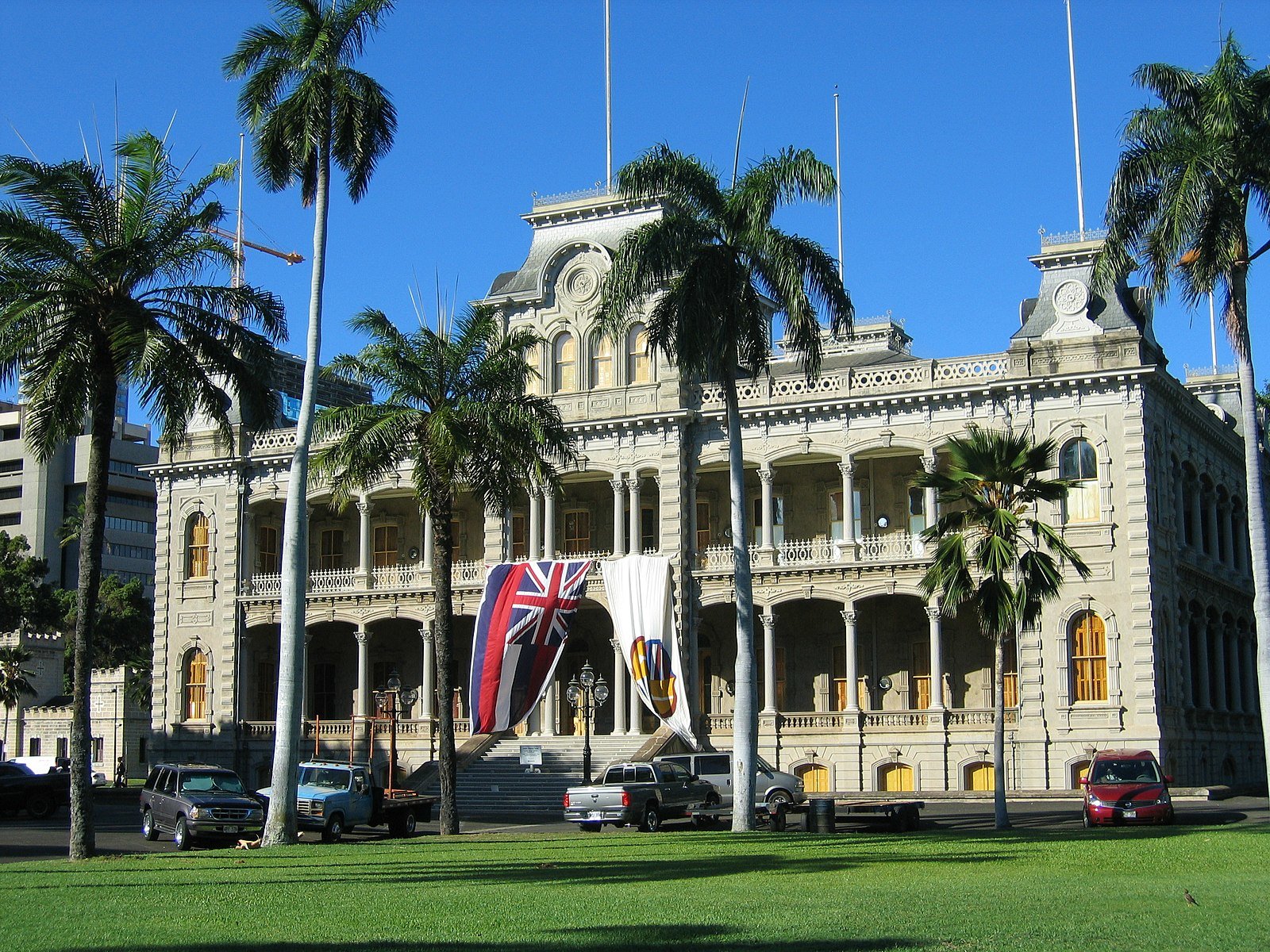 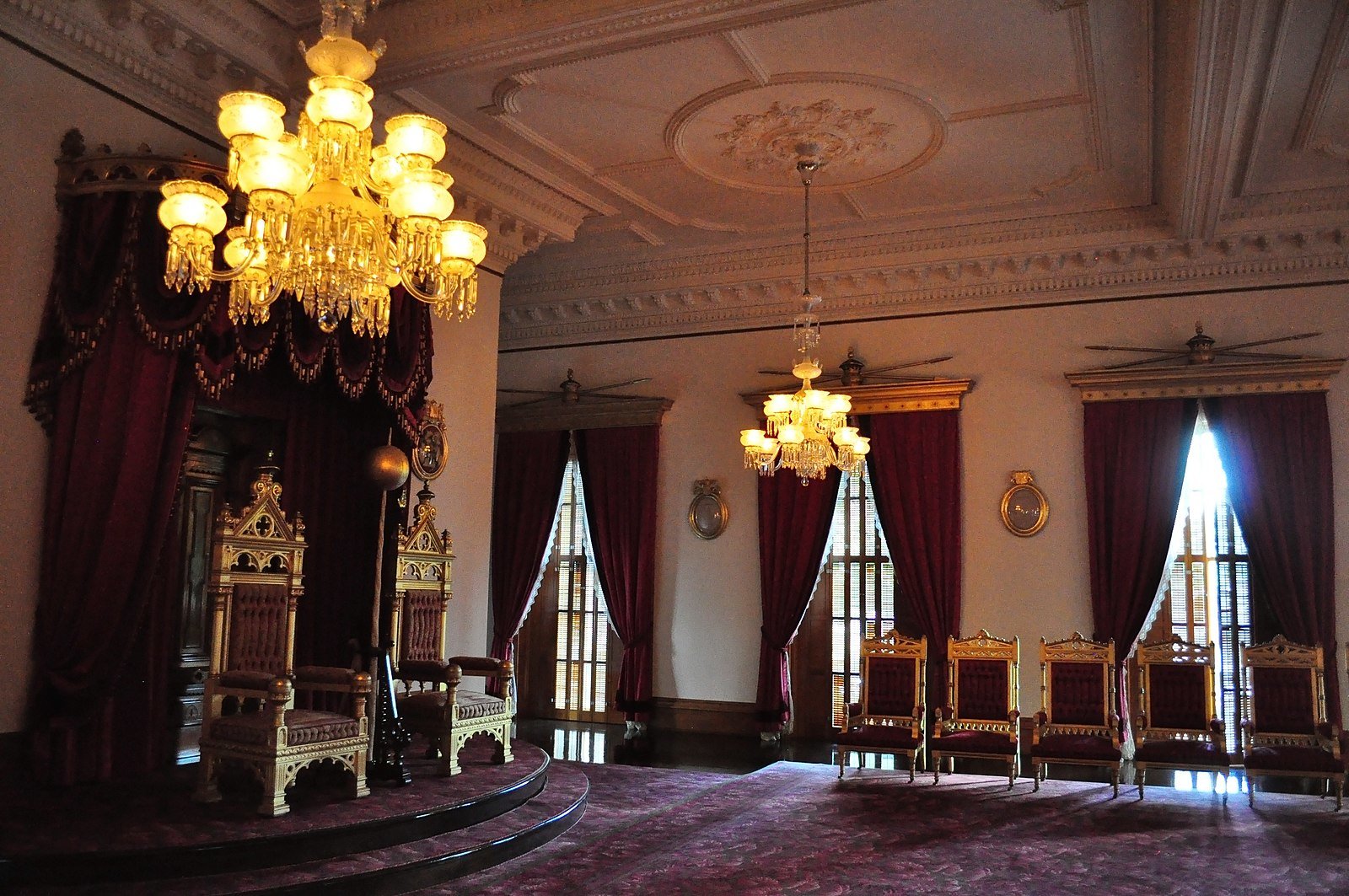 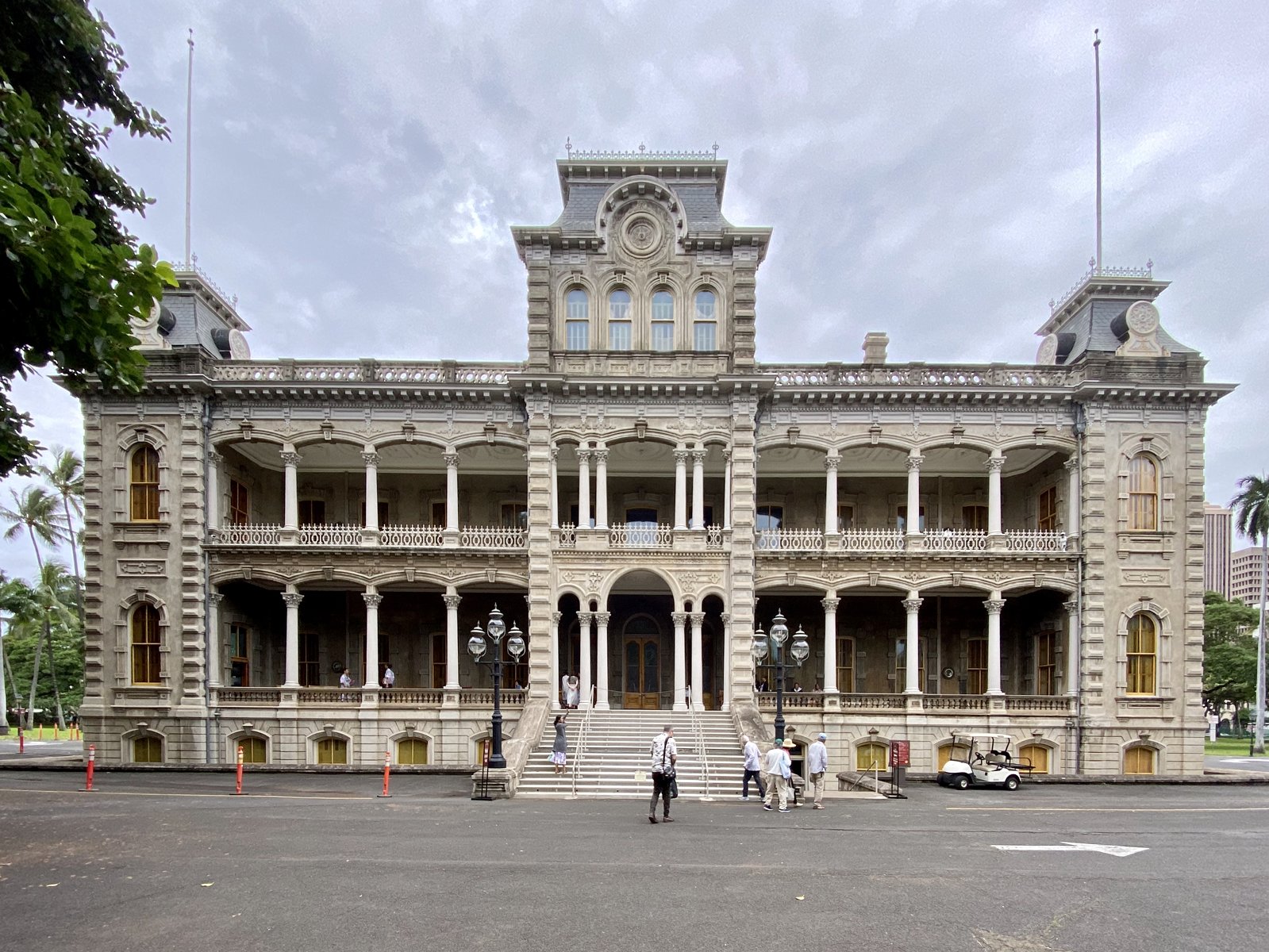 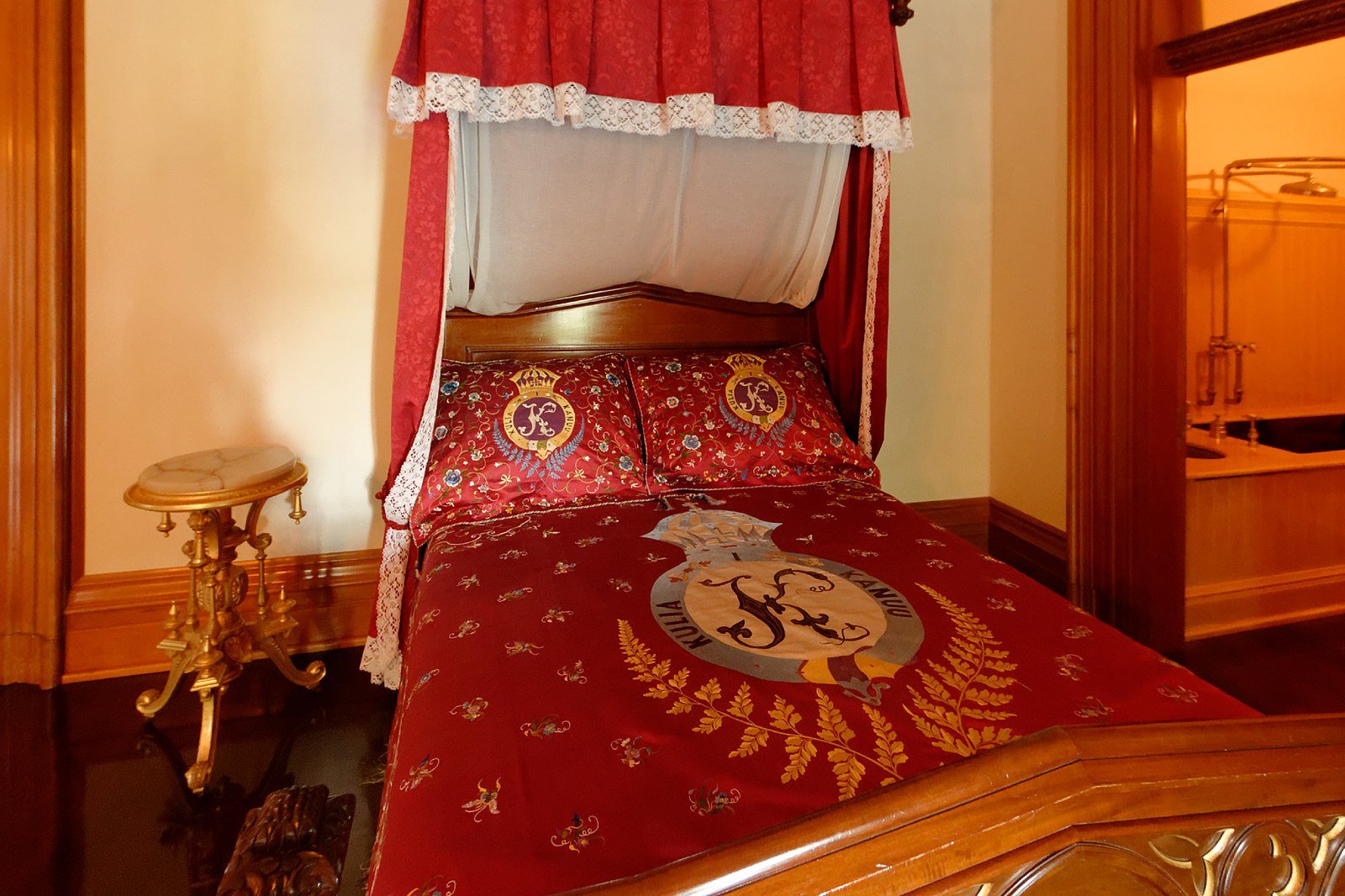 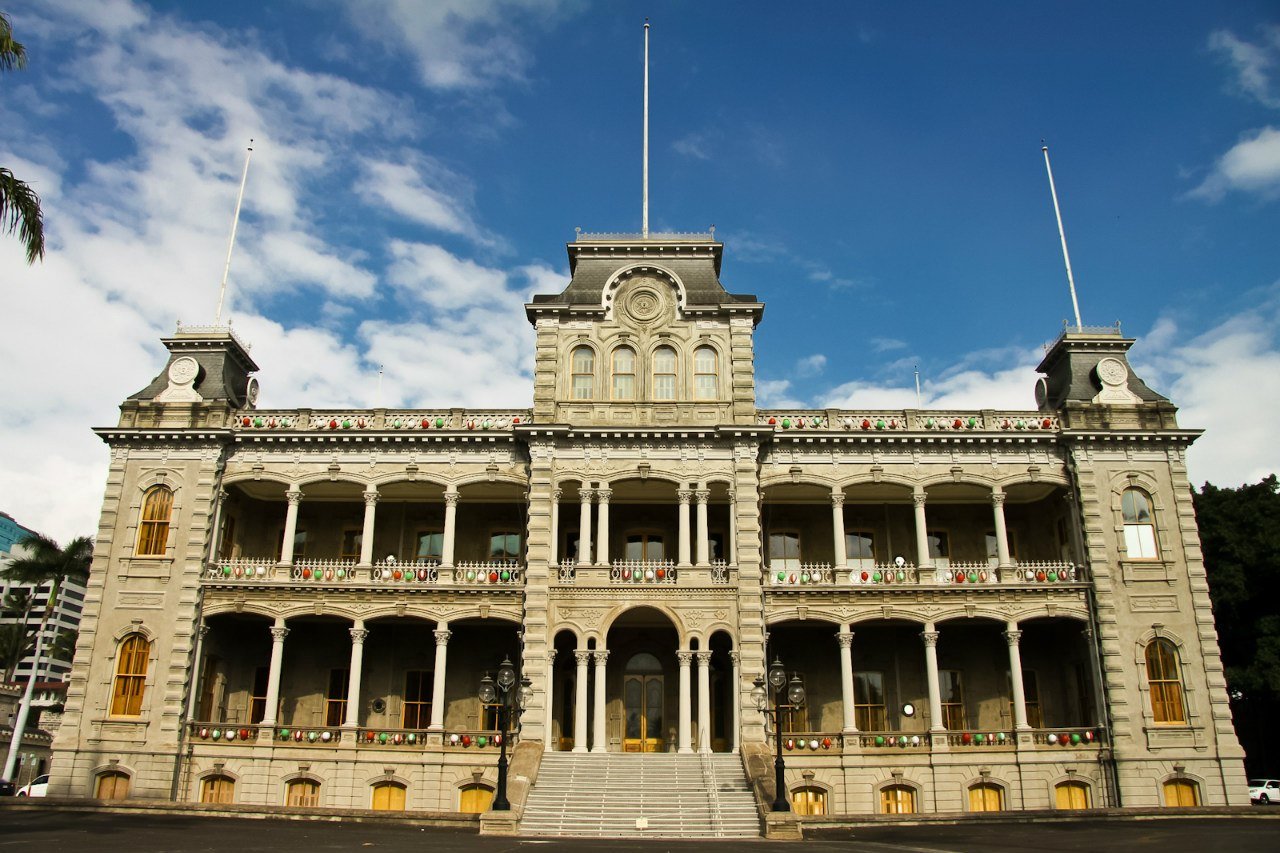 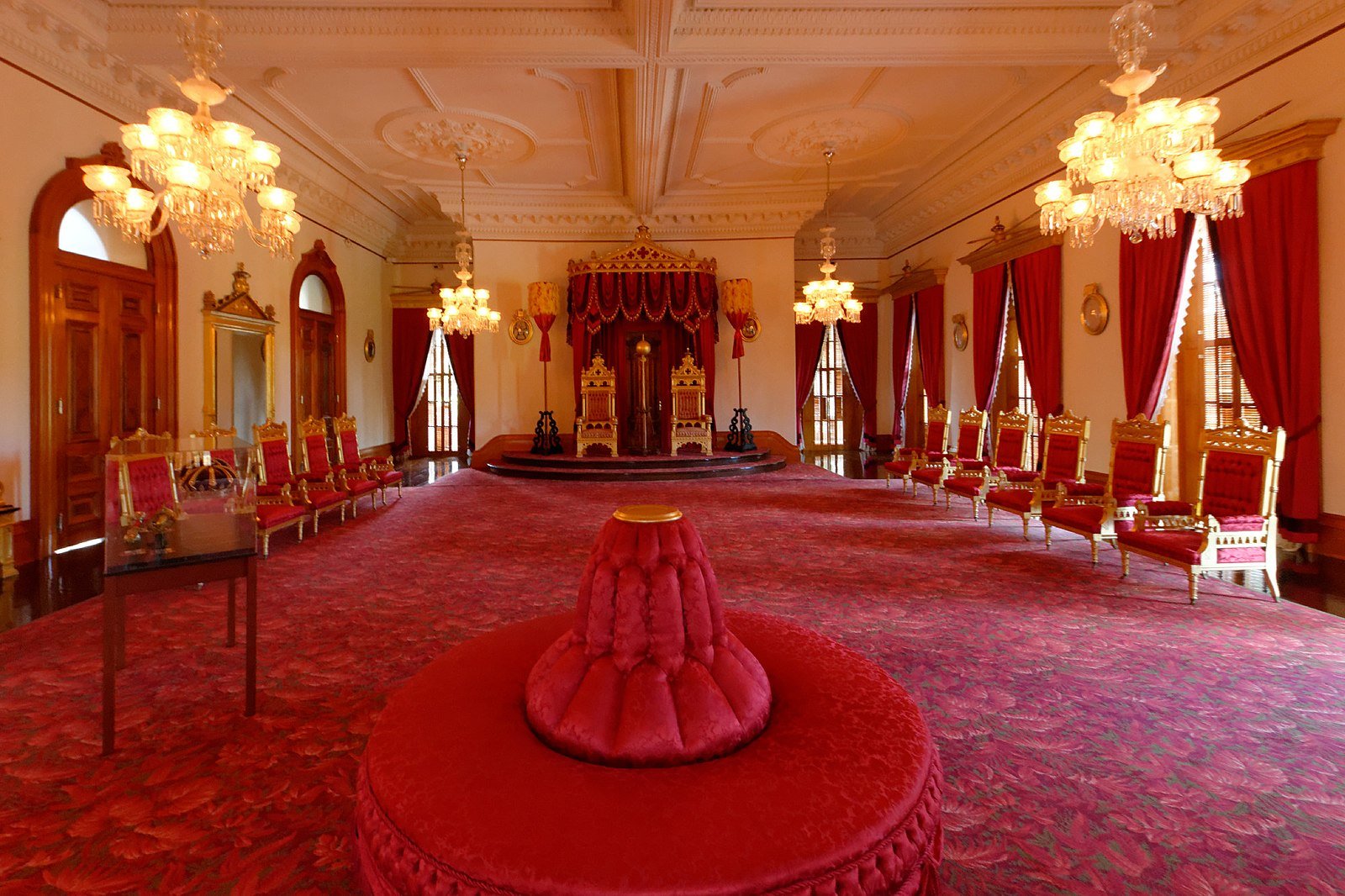 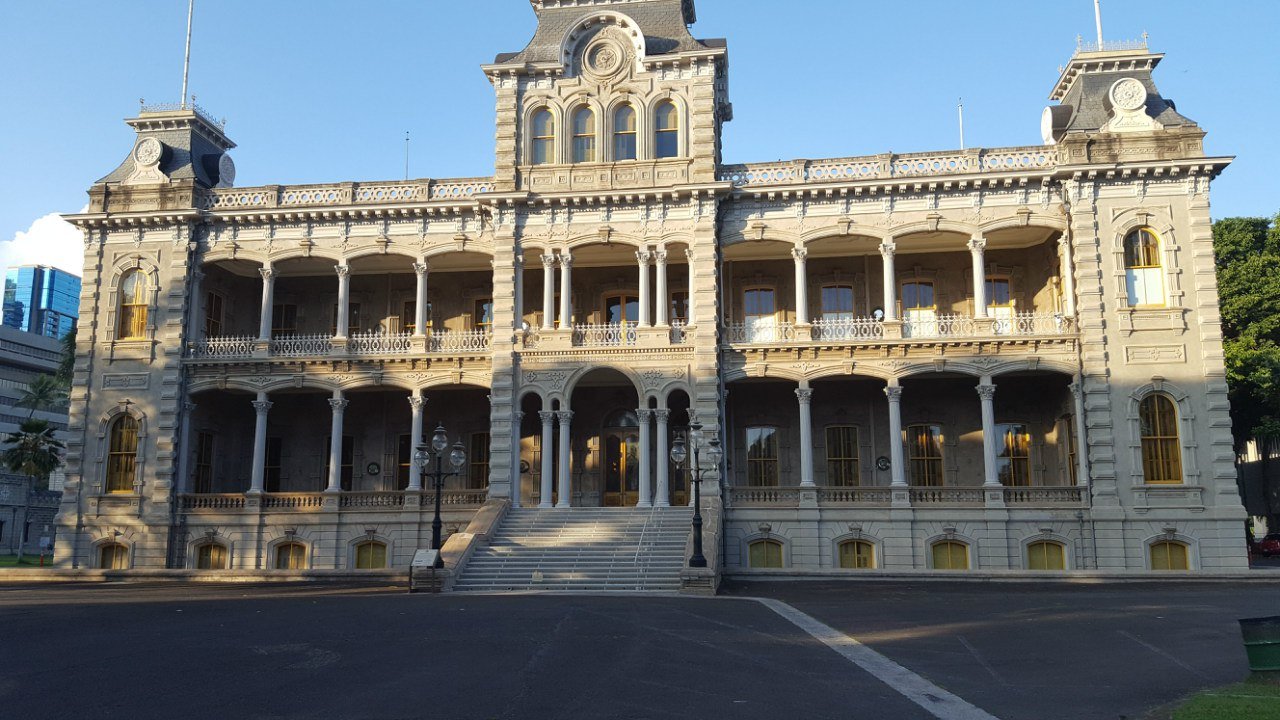 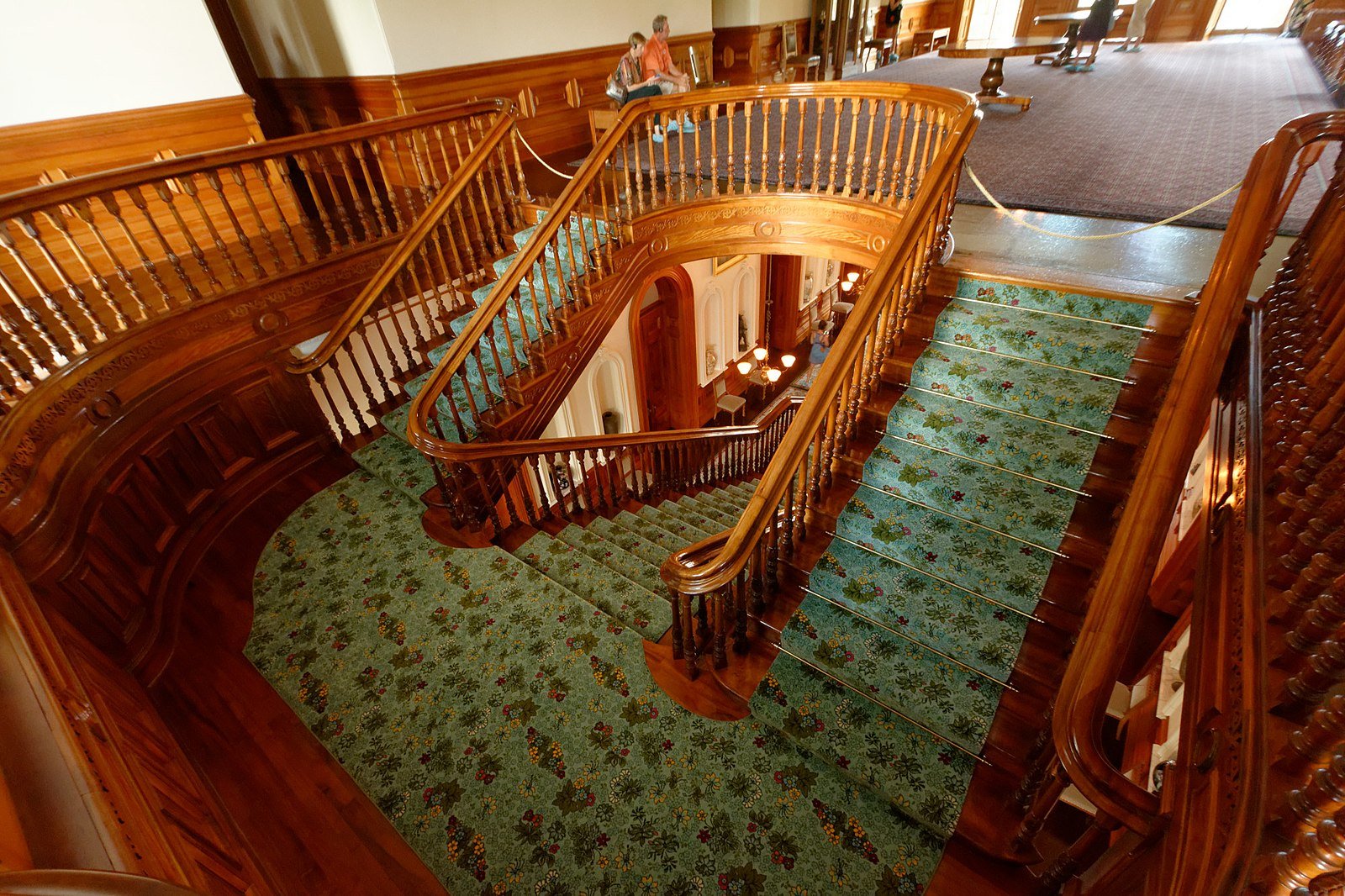 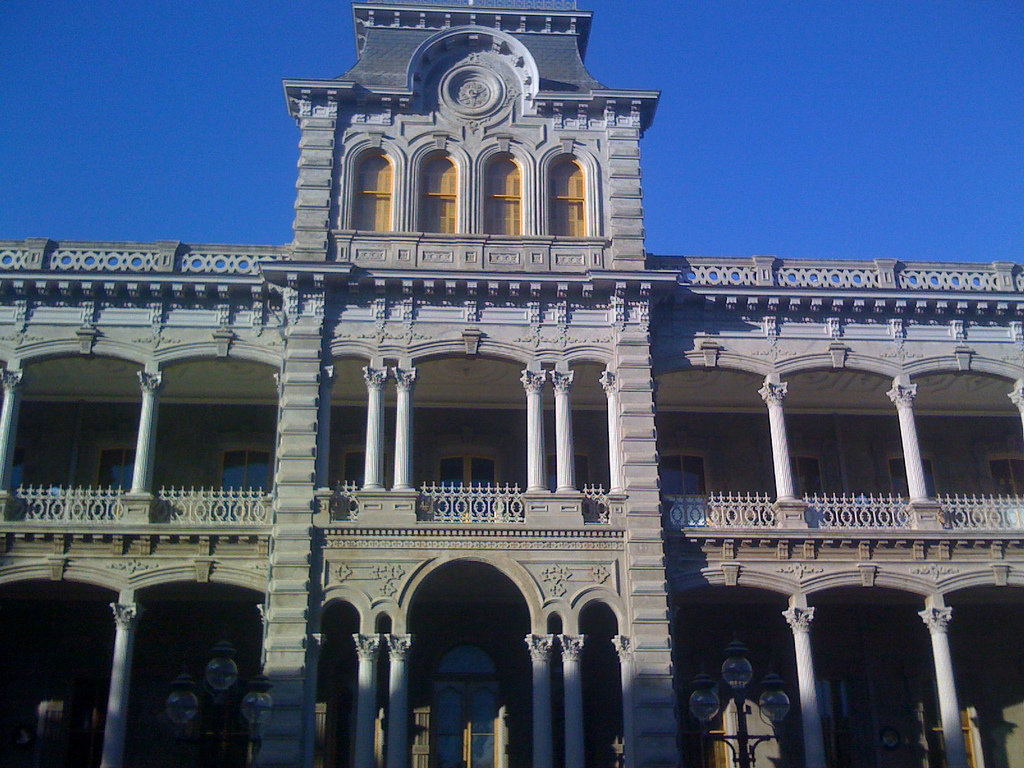 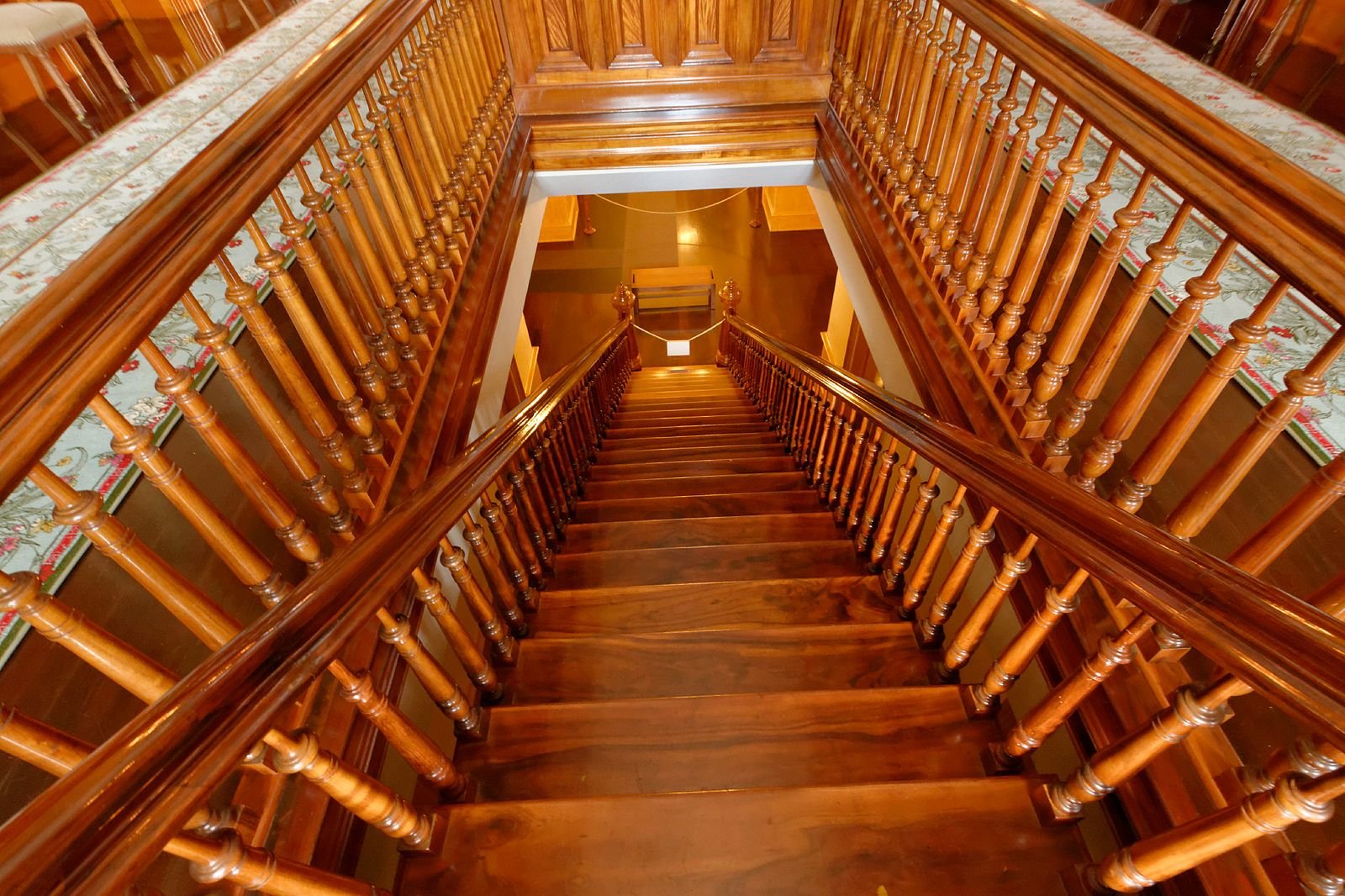 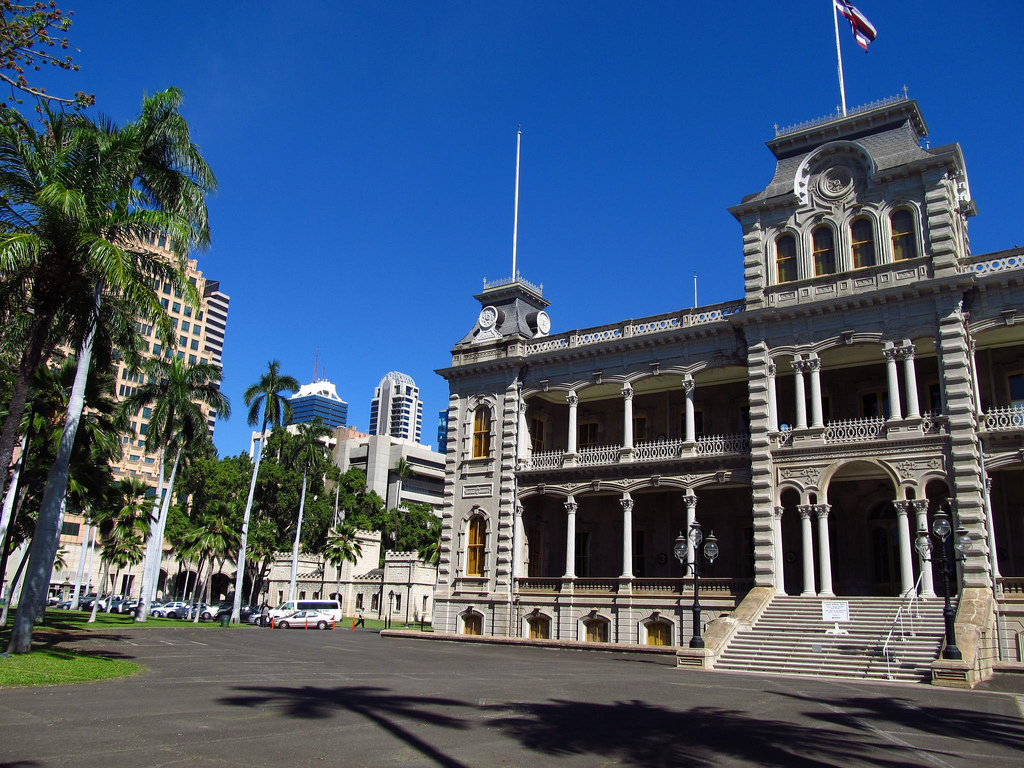 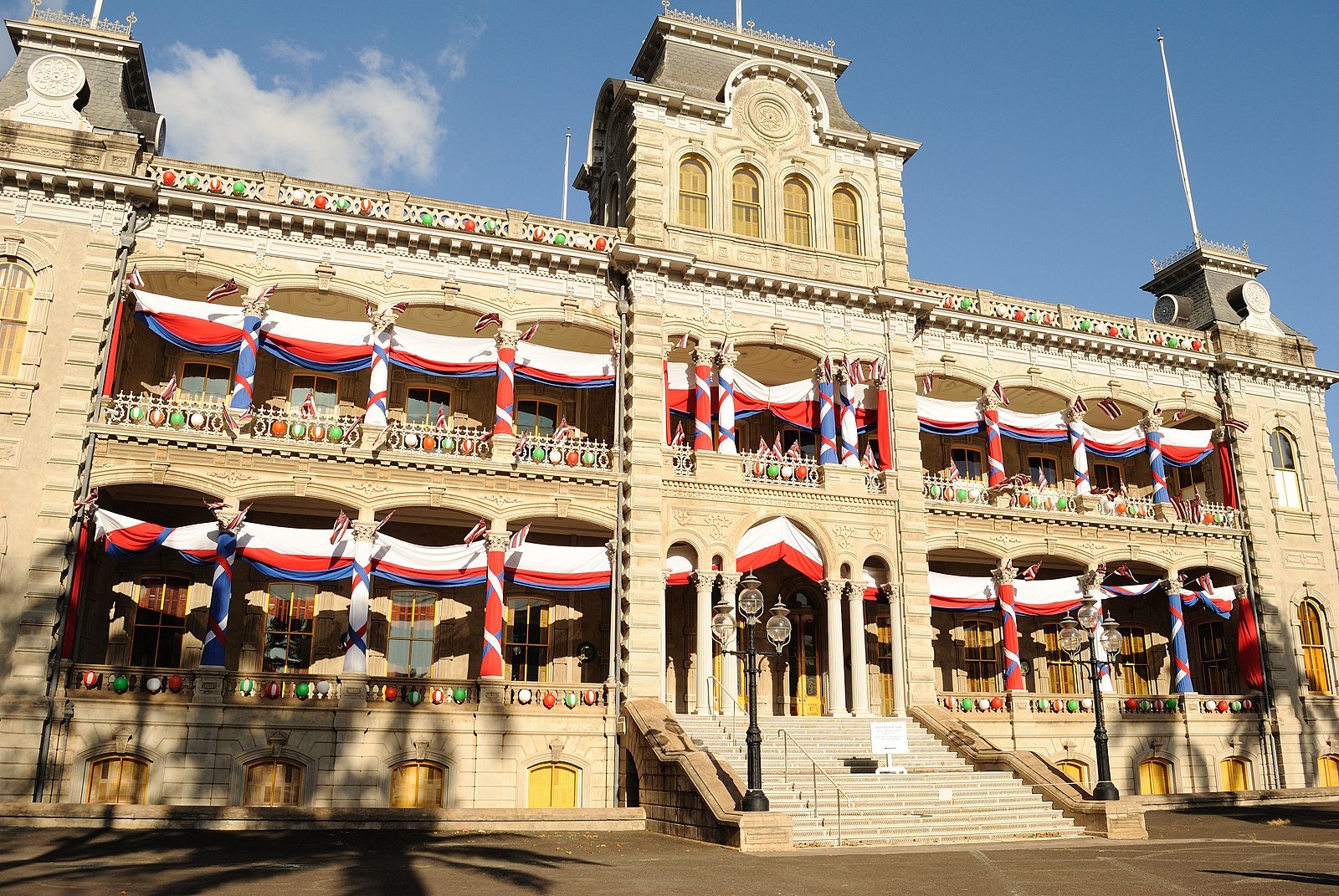 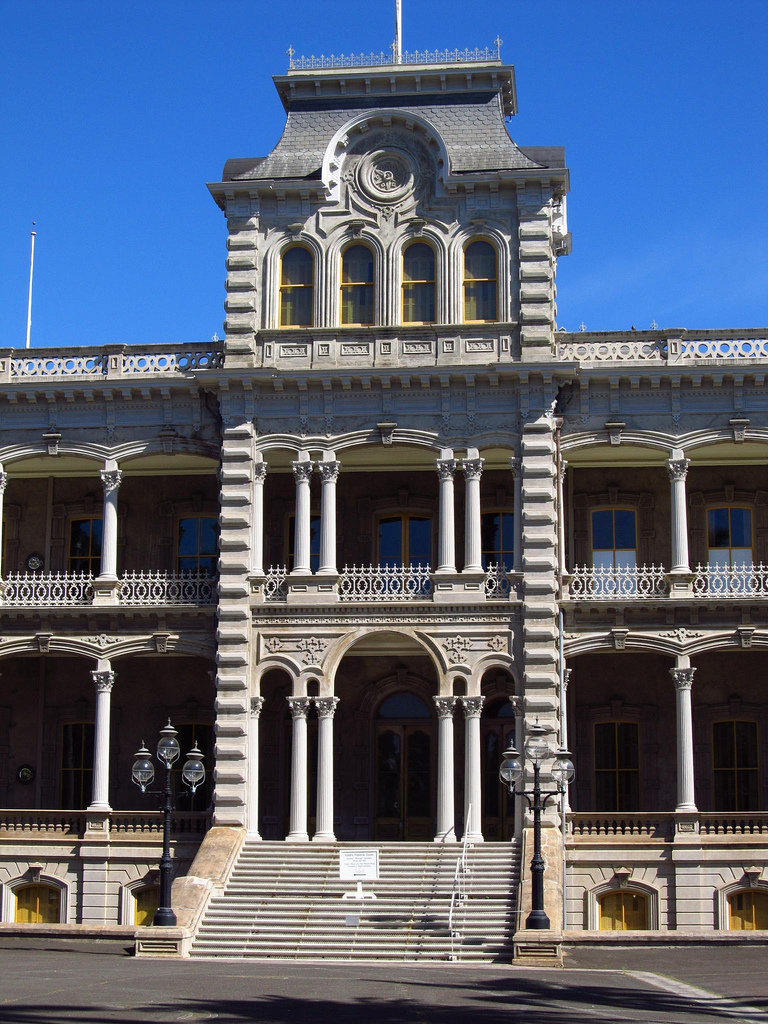 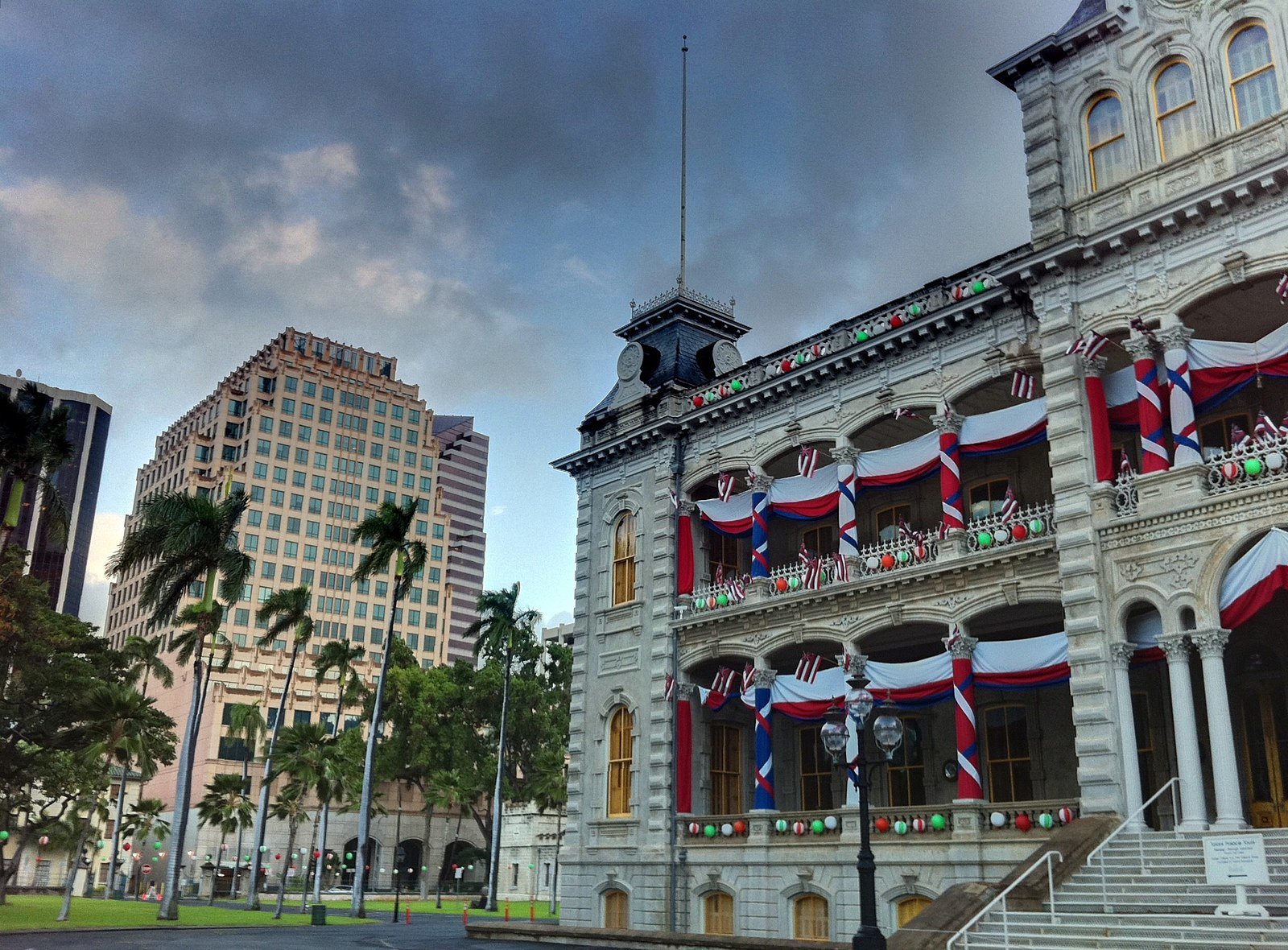