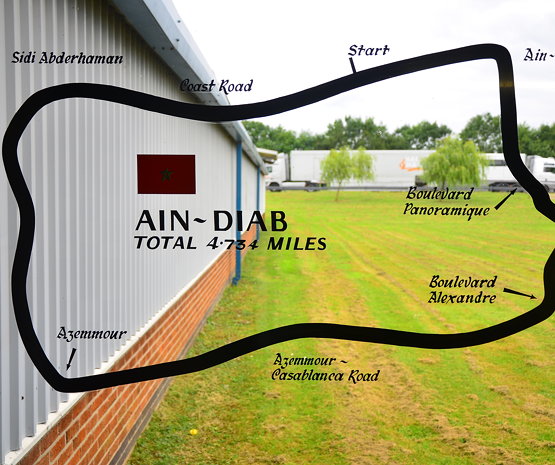 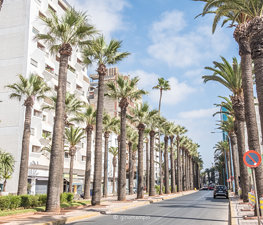 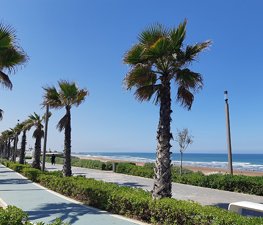 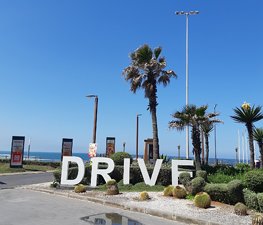 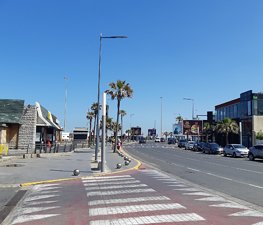 The Ain-Diab Circuit was a Formula One road circuit built in 1957, southwest of Ain-Diab in Morocco, using the existing coast road and the main road from Casablanca to Azemmour.

The 7.618 km (4.734 mi) course was designed by the Royal Automobile Club of Morocco. It was given a full blessing from Sultan Mohammed V. It was built in only six weeks. The site hosted an non-championship F1 race in 1957. On 19 October 1958 the course was the venue for the Moroccan Grand Prix, the final round in the 1958 Formula One season. It was won by Stirling Moss driving a Vanwall, completing the 53 laps in 2h 09m 15.1s.

Map of the Ain-Diab circuit, home of the Moroccan Grand Prix, at Donington — Ben Sutherland @ Flickr

There was a terrible accident during the race. The engine on the Vanwall of Stuart Lewis-Evans seized up. The car spun and crashed. He was severely burned, and died in a hospital in England six days later.

Tips & Hints
Arrange By:
Popular first New first
There are no tips nor hints for Ain-Diab Circuit yet. Maybe be you will be the first one to post useful information for fellow travellers? :)
1.0/10
I've been here
Add to wishlist

See all hotels See all
The Seven Hotel

Phare D'El Hank is a tourist attraction, one of the Lighthouses in

Royal Palace of Casablanca is a tourist attraction, one of the Royal

Ahl al Oughlam is an important archaeological site and

Add to wishlist
I've been here
Visited
Fortress of Mazagan

Built in 1514, this former warehouse (possibly an armory) was

Suzuka International Racing Course, Suzuka Circuit for short, is a

Universal CityWalk is the name given to the entertainment and retail

Silverstone Circuit is an English motor racing circuit next to the

The Yas Marina Circuit is a race track. The Abu Dhabi Grand Prix is 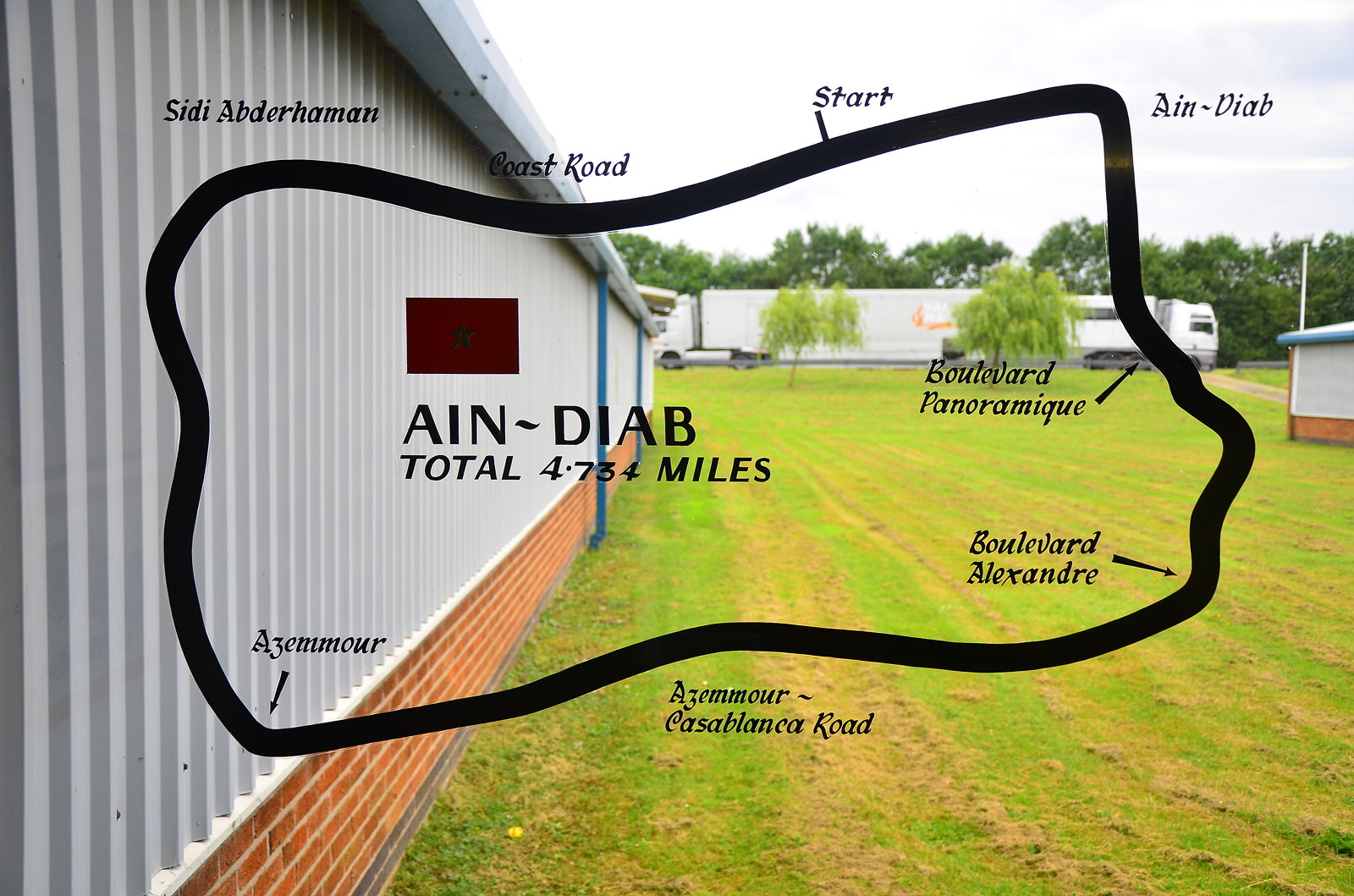 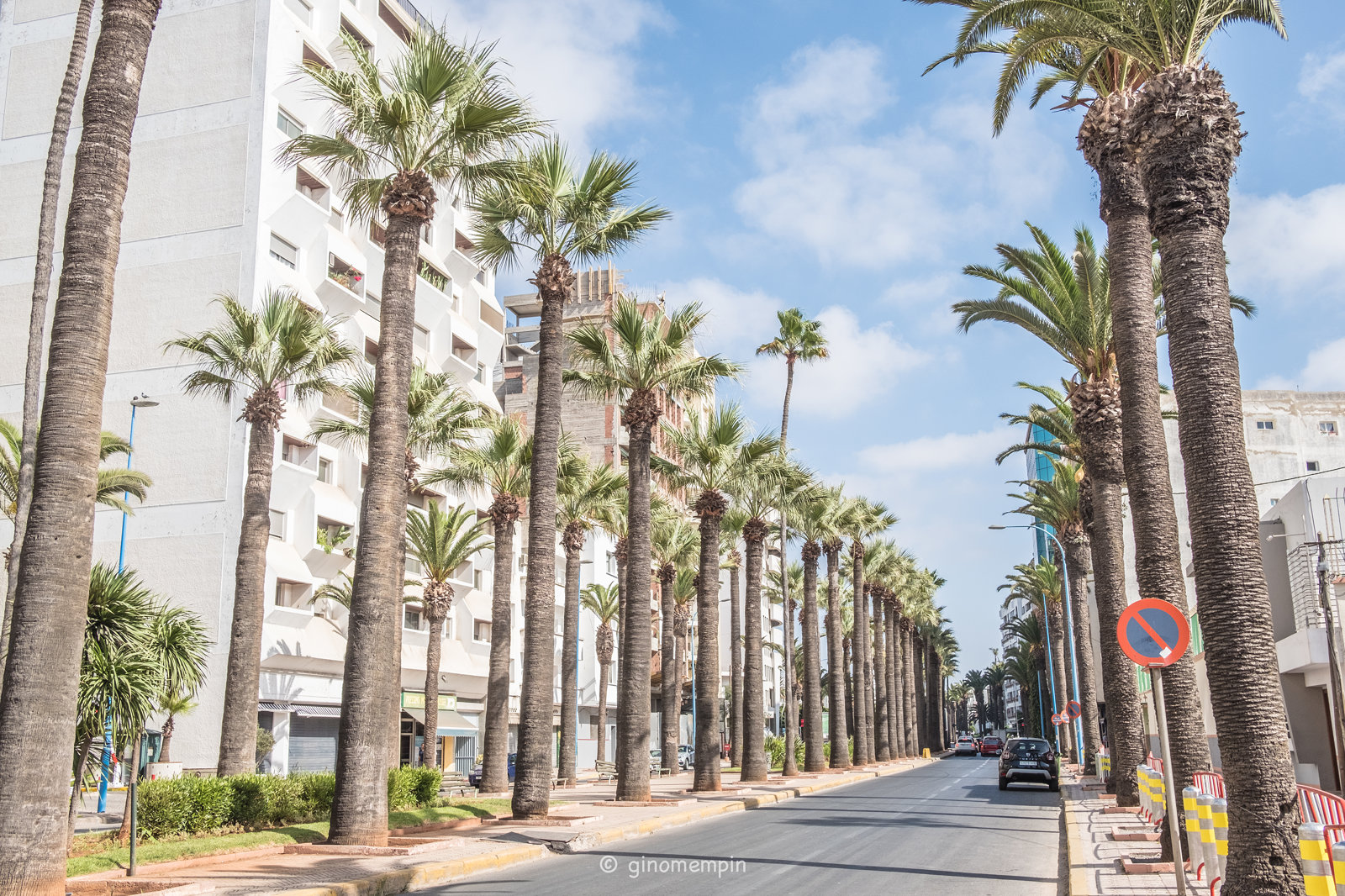 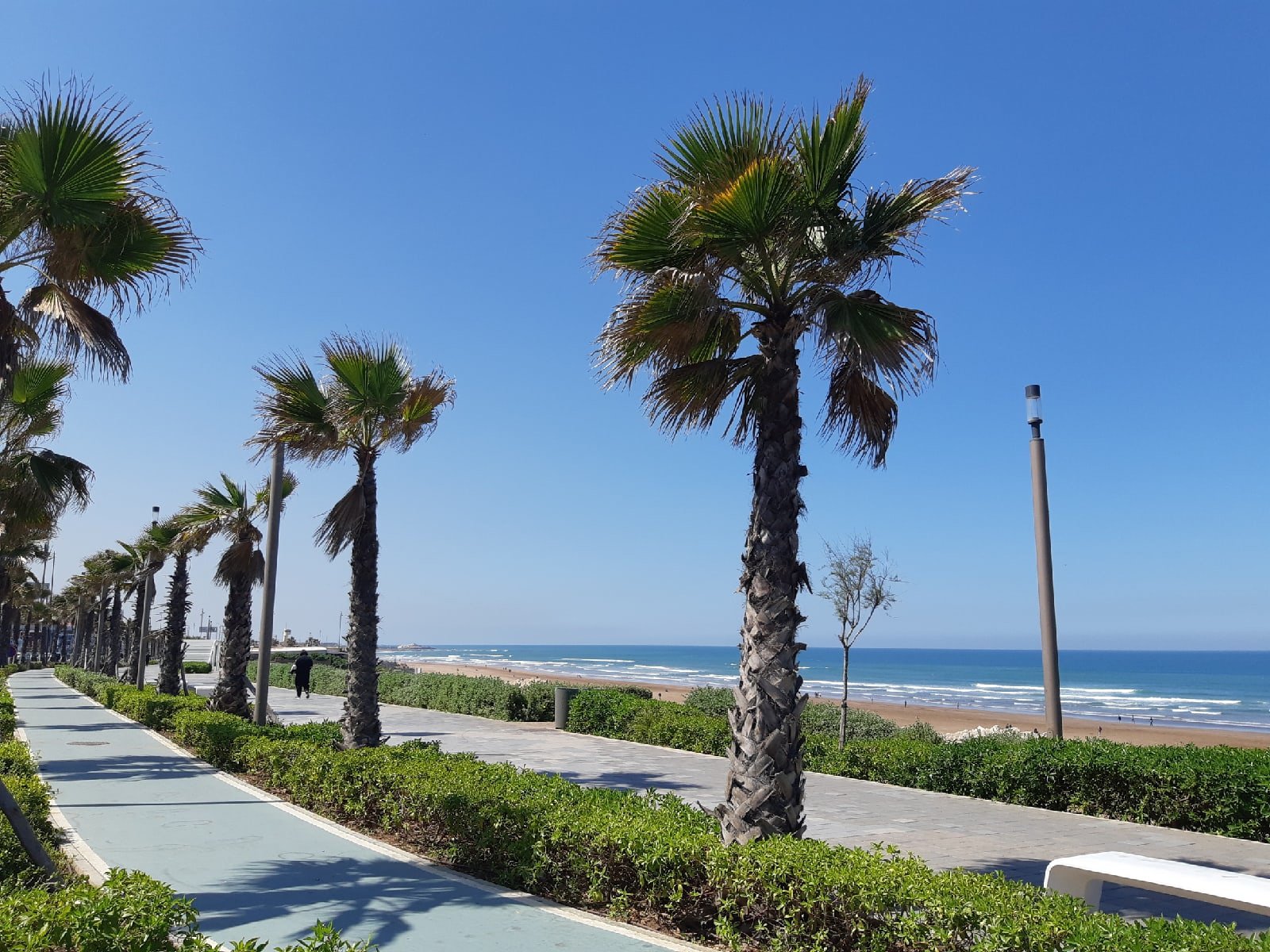 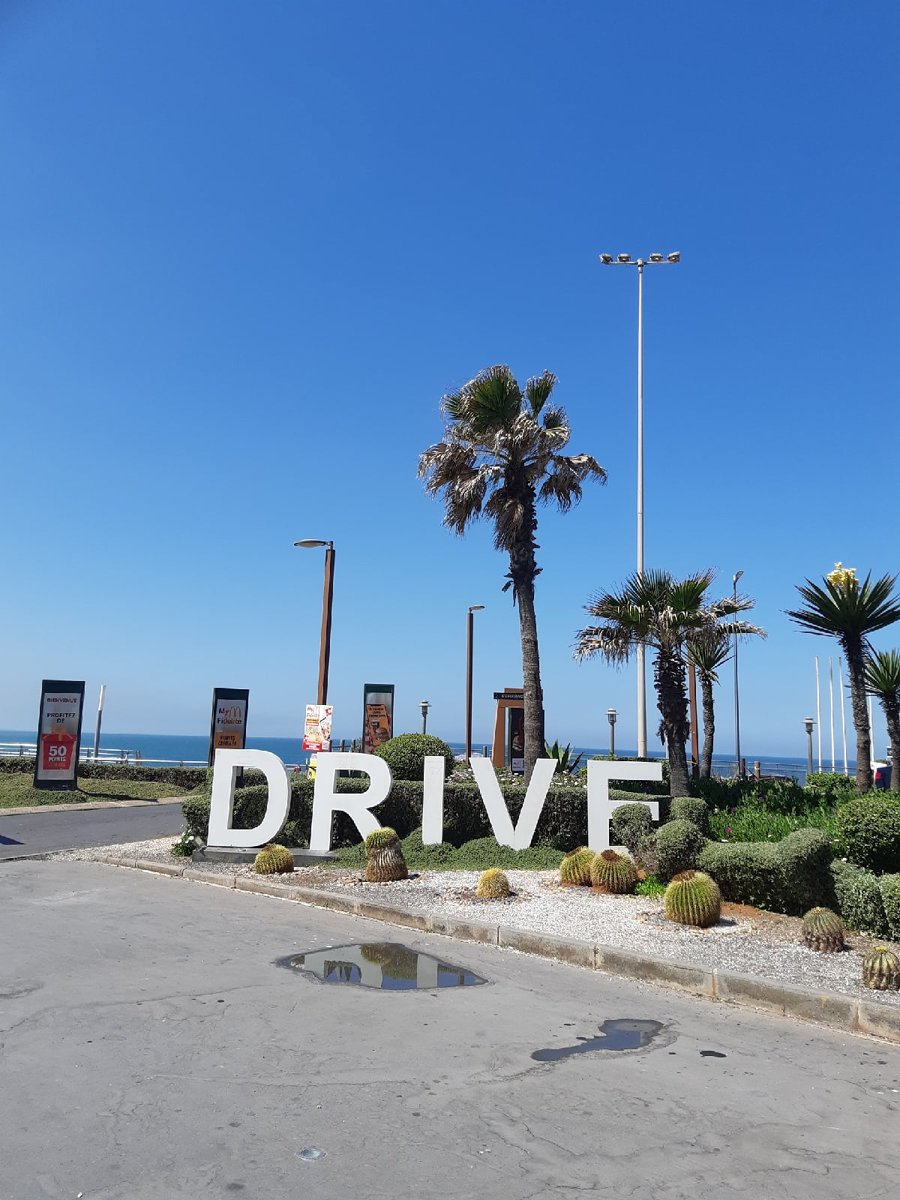 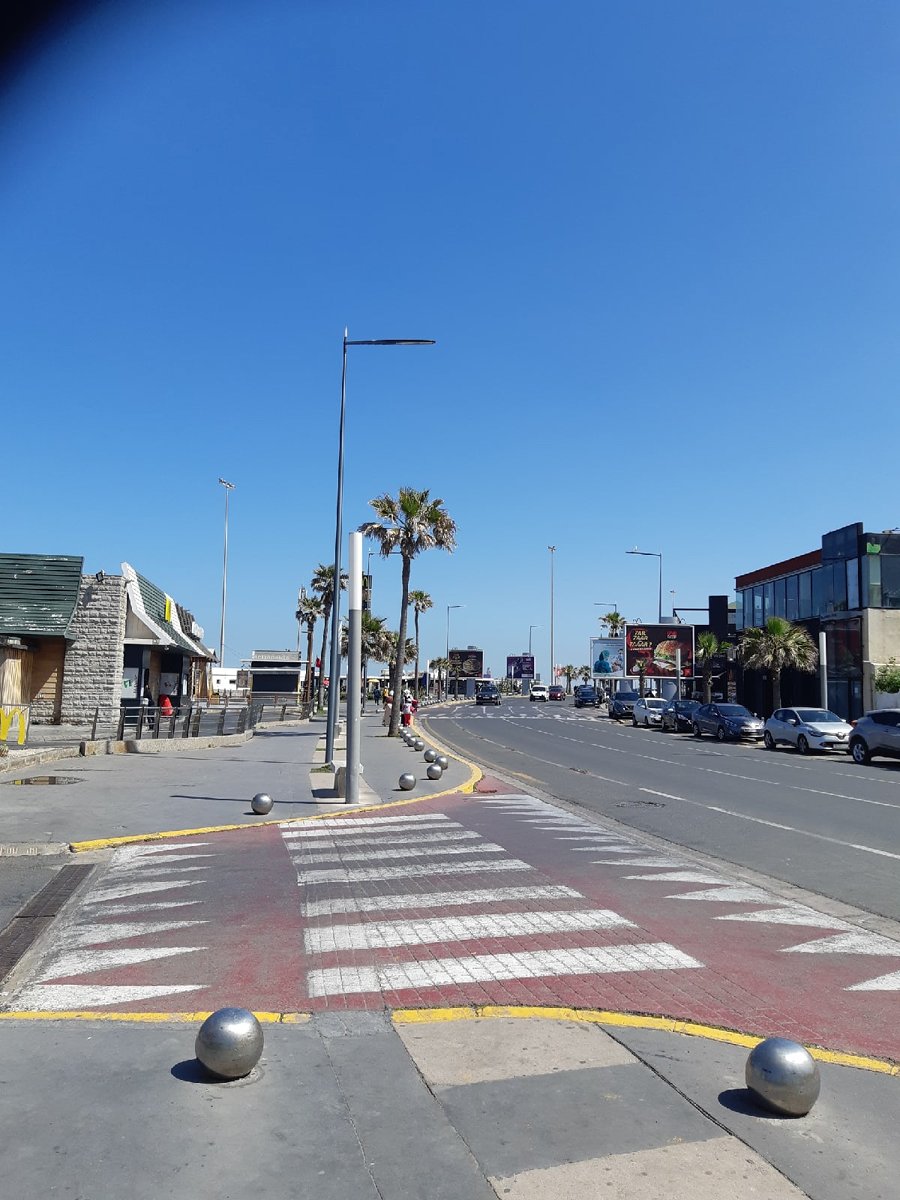