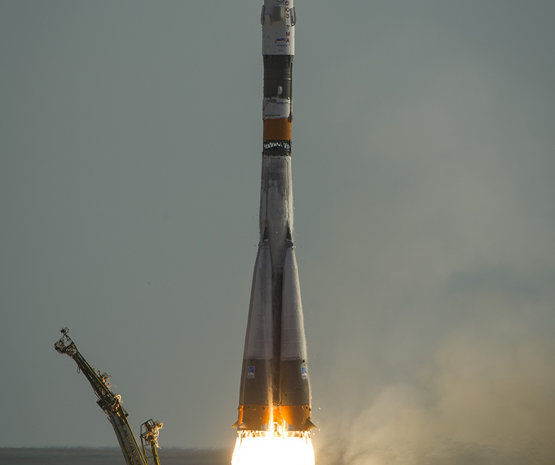 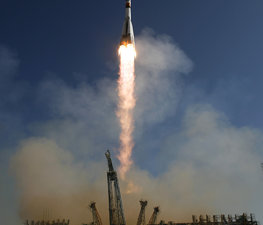 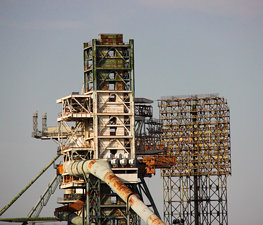 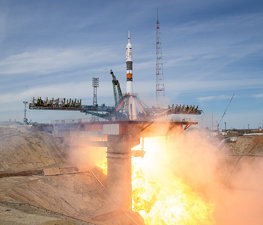 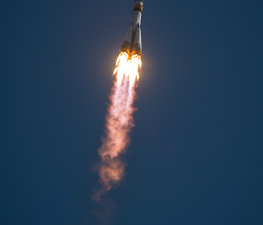 Baikonur Cosmodrome (Russian: Космодро́м Байкону́р, translit. Kosmodrom Baykonur; Kazakh: Байқоңыр ғарыш айлағы, translit. Bayqoñ'yr ğar'yş aylağ'y) is a spaceport in southern Kazakhstan. It is the first and most active space port in the world. It is leased to Russia until 2050, and is managed by Roscosmos and the Russian aerospace forces. It was originally built by the Soviet Union in the late 1950s. There are many commercial, military and scientific rocket launches each year All crewed Russian spaceflights are launched from Baikonur.

Space museum (Baikonur) is a tourist attraction, one of the Museums

The Vehicle (originally Vertical) Assembly Building, or VAB, is

Vandenberg Air Force Base Шаблон:Airport codes is a United State 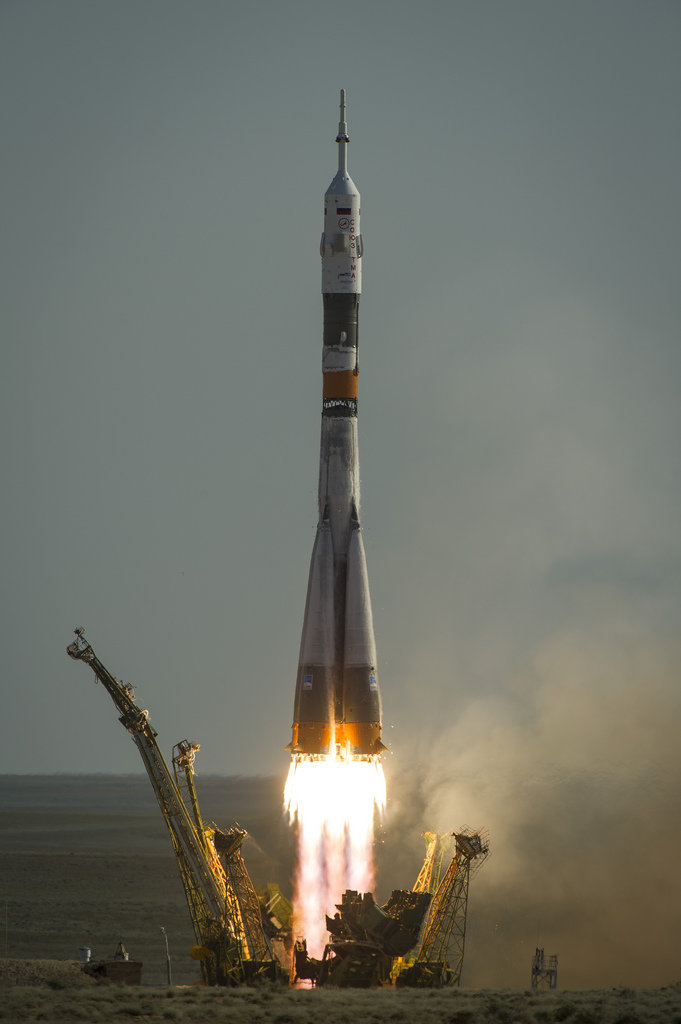 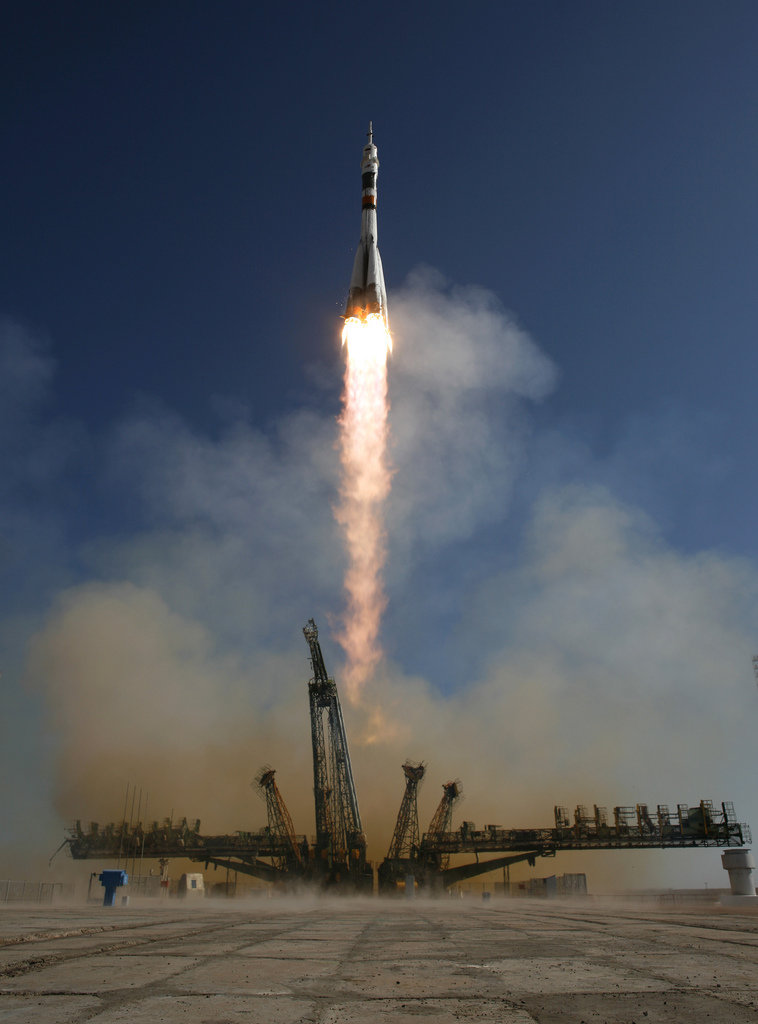 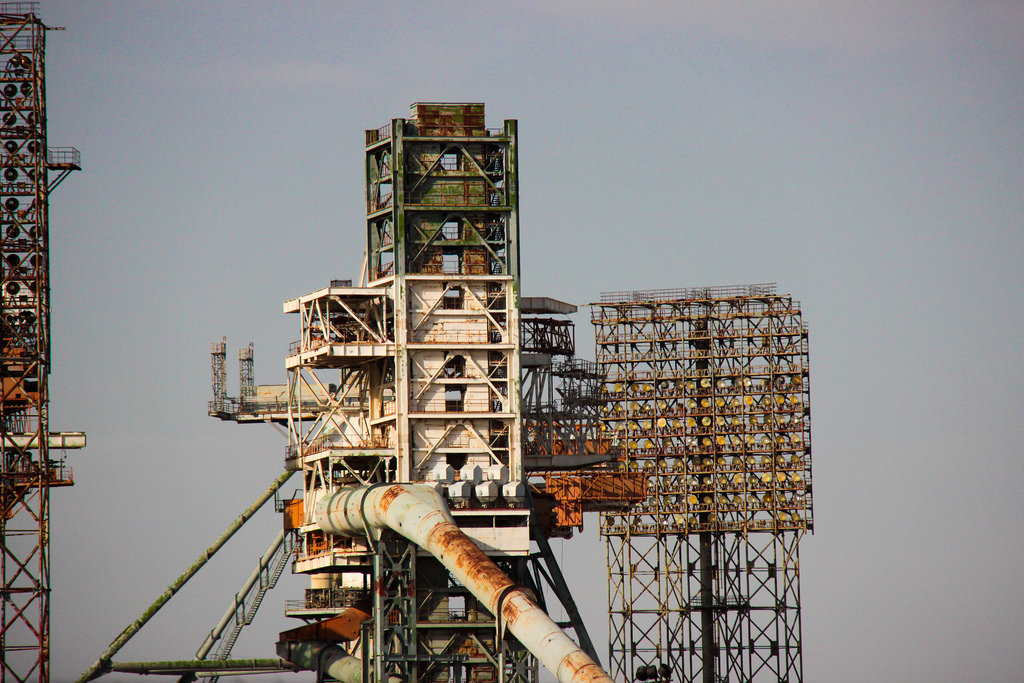 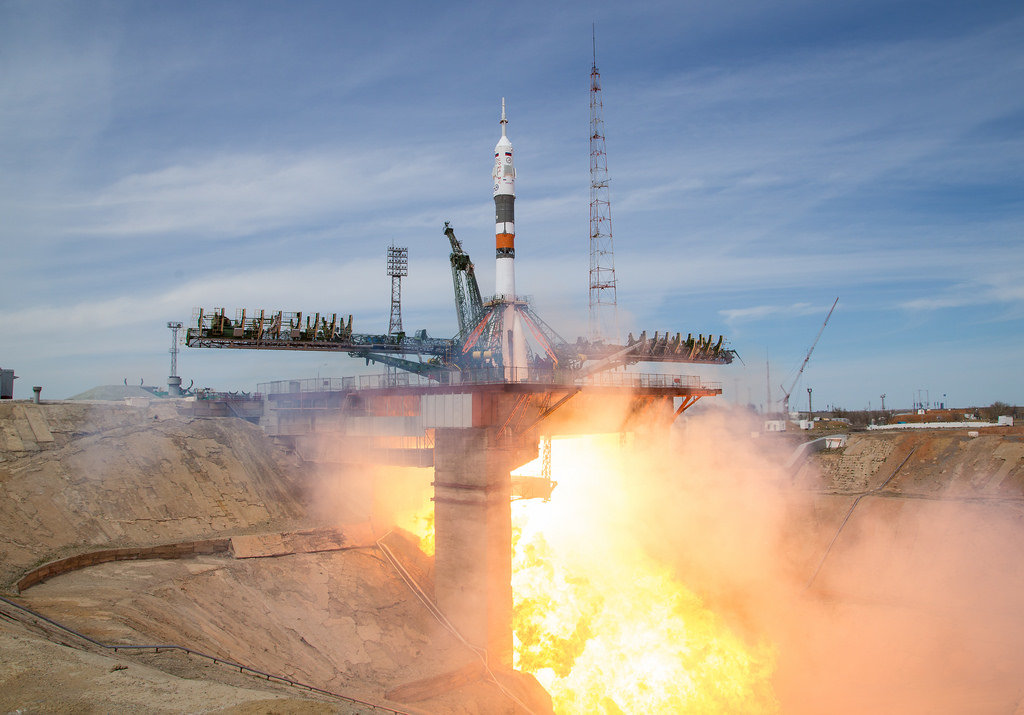 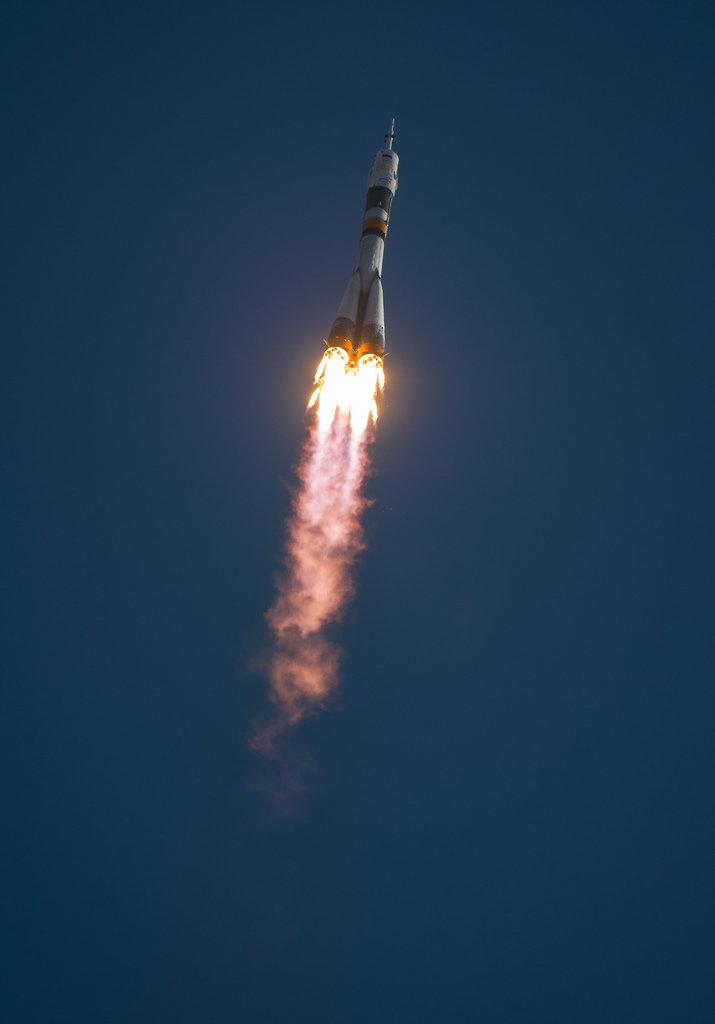 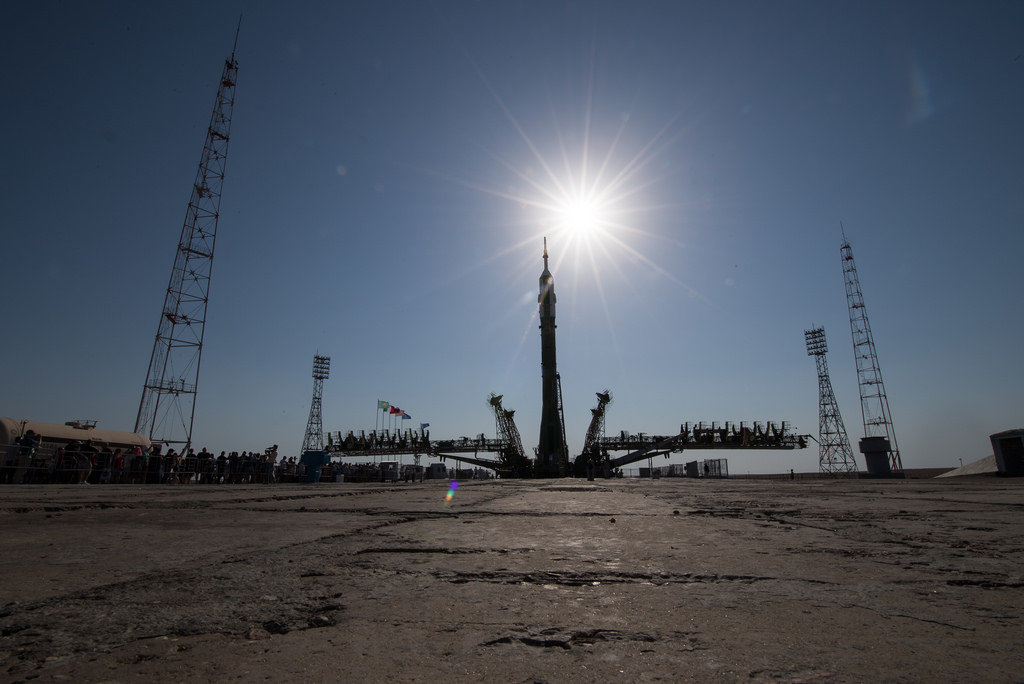 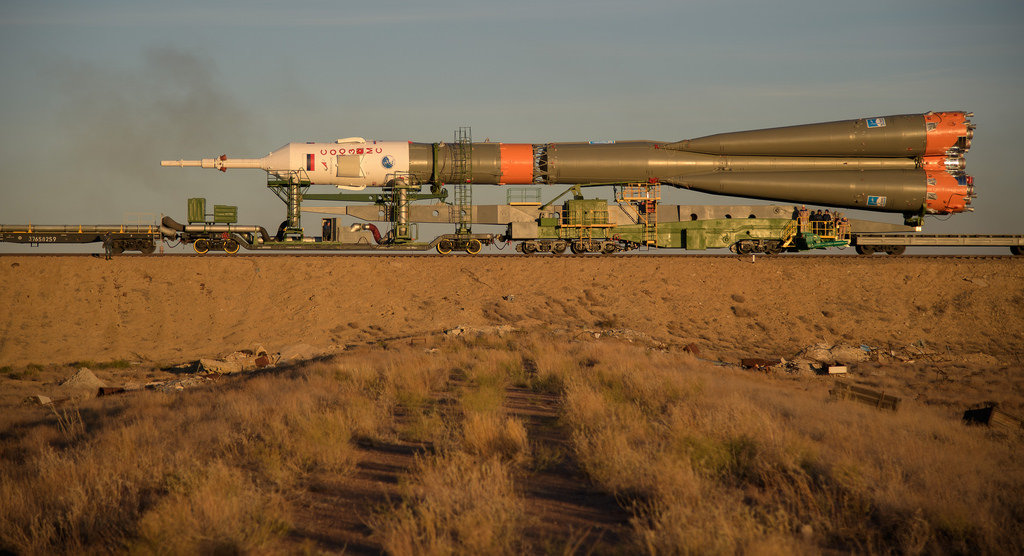 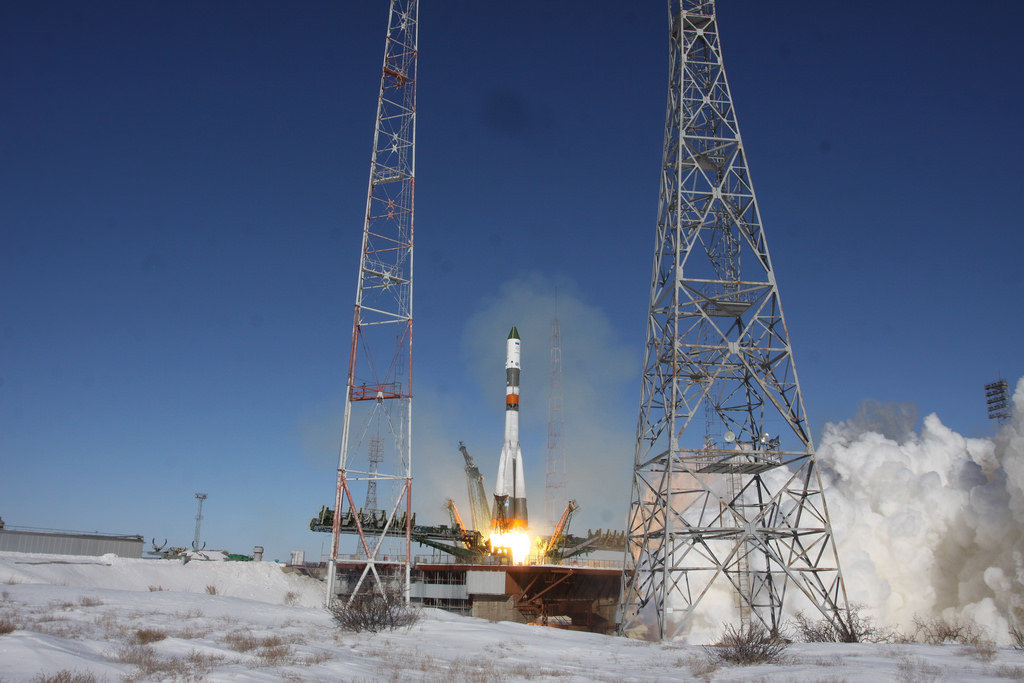 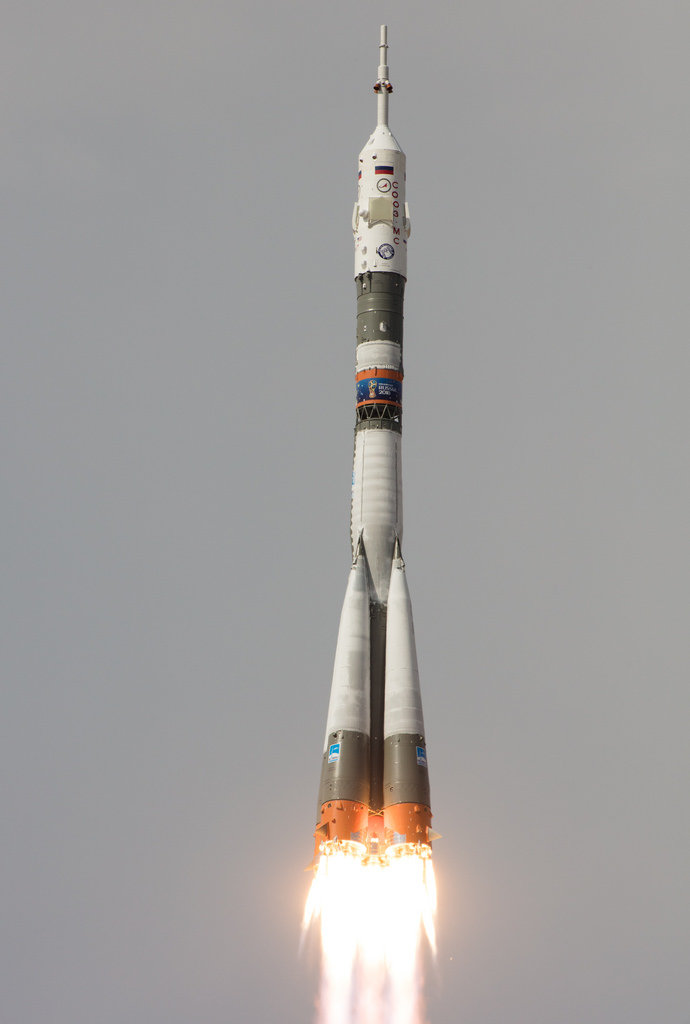 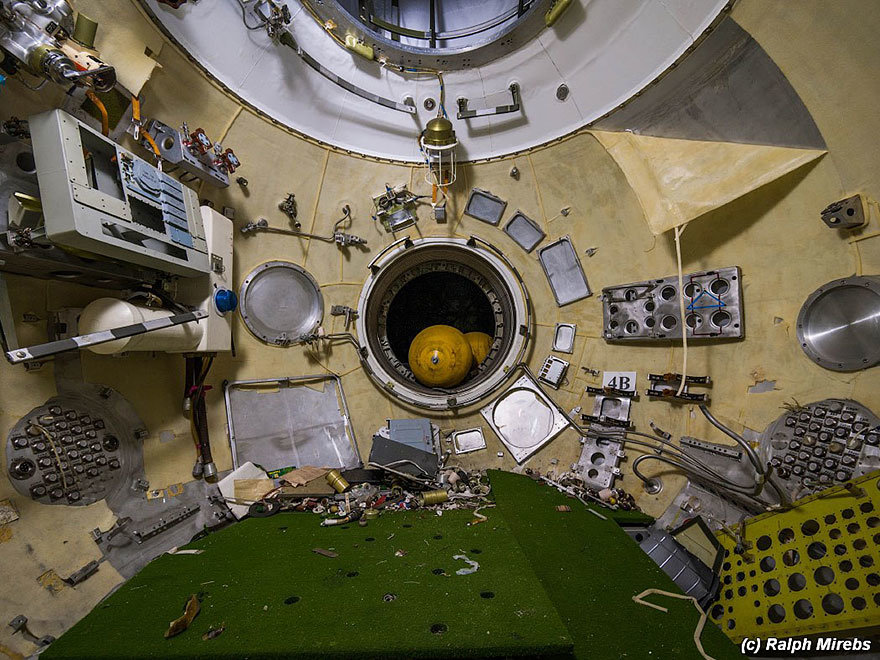 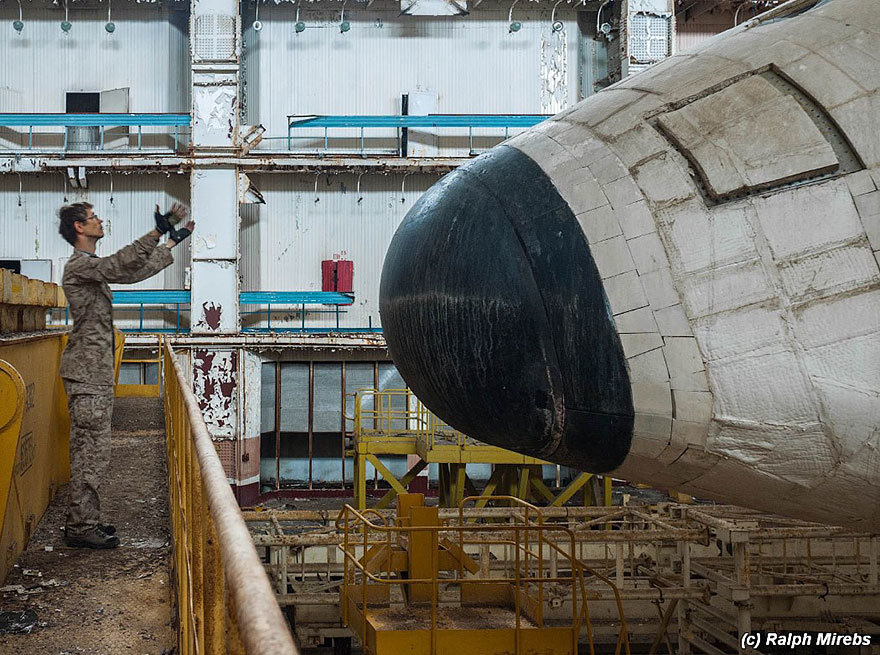 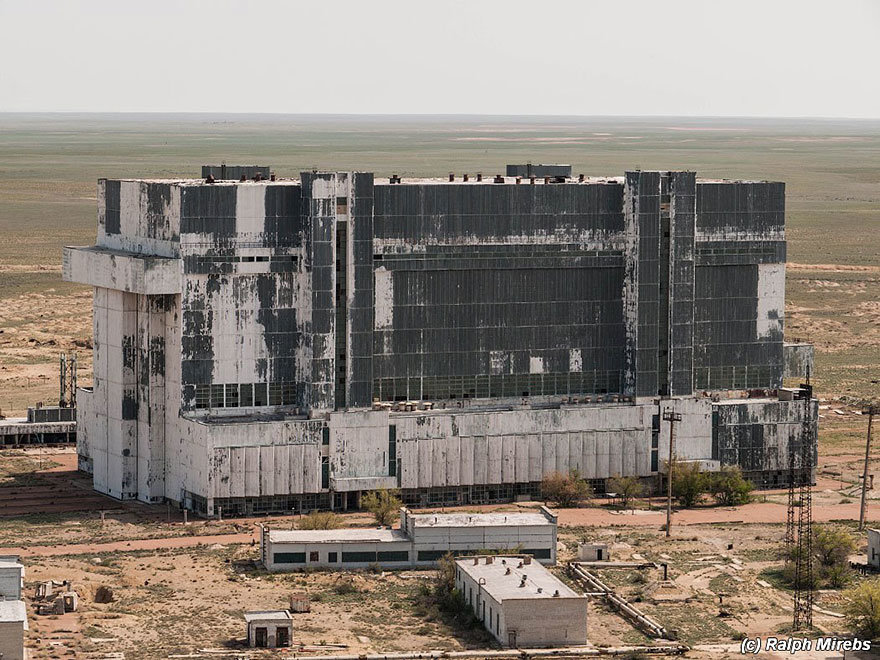 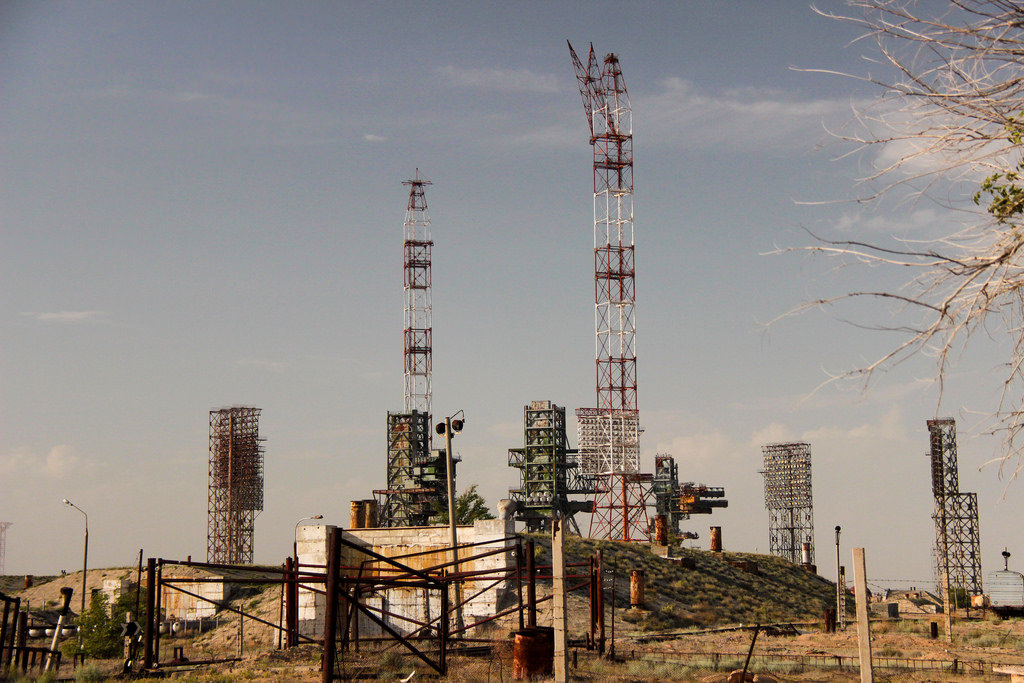 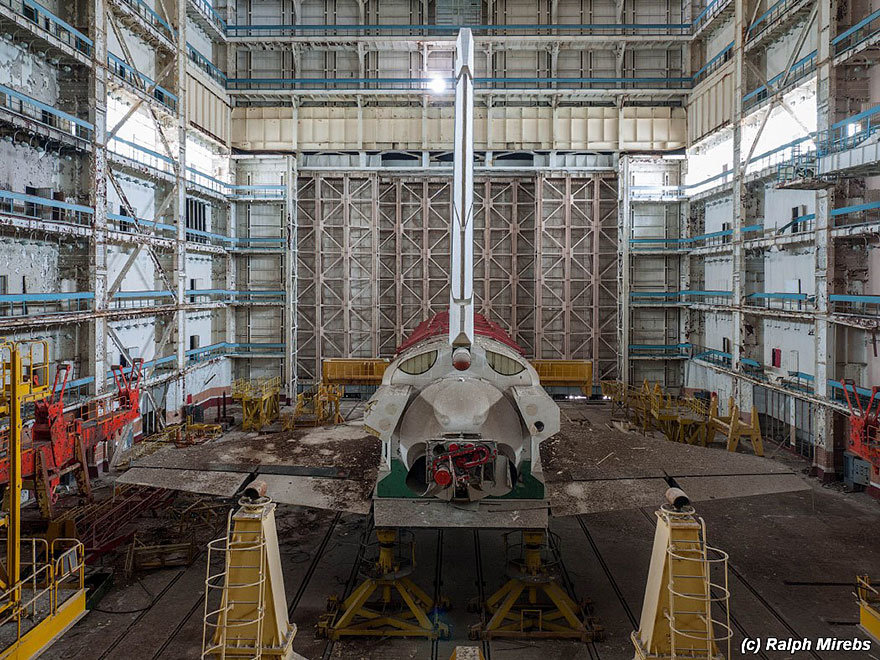 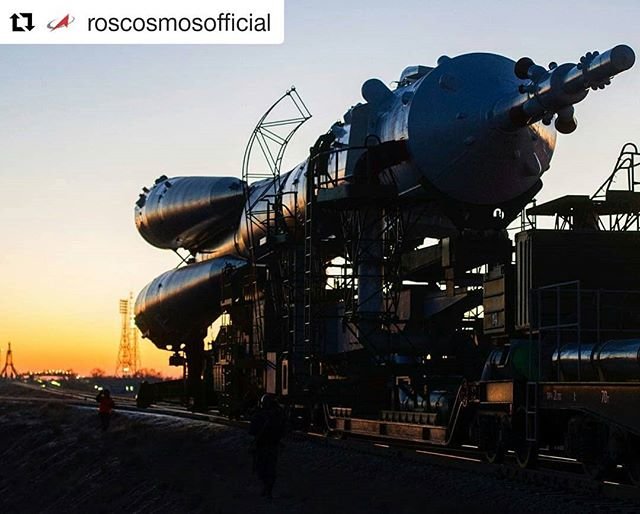 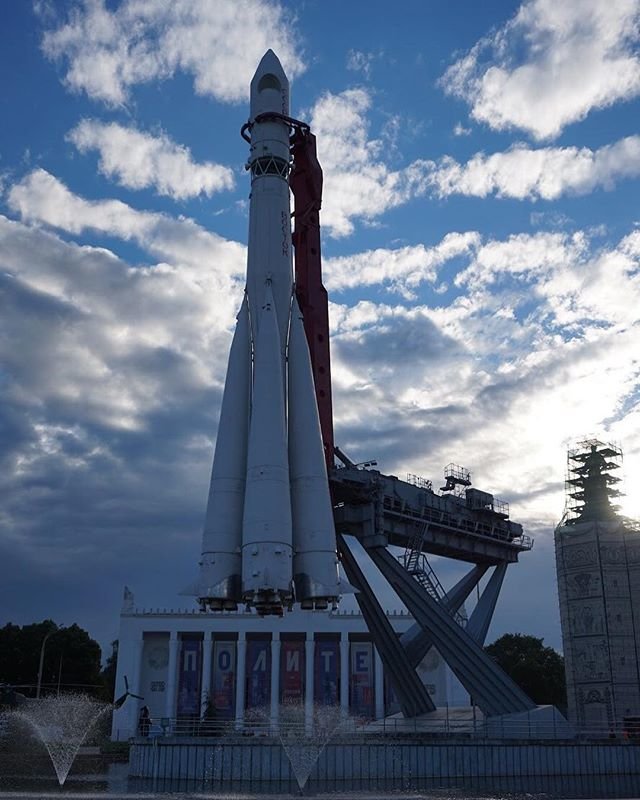 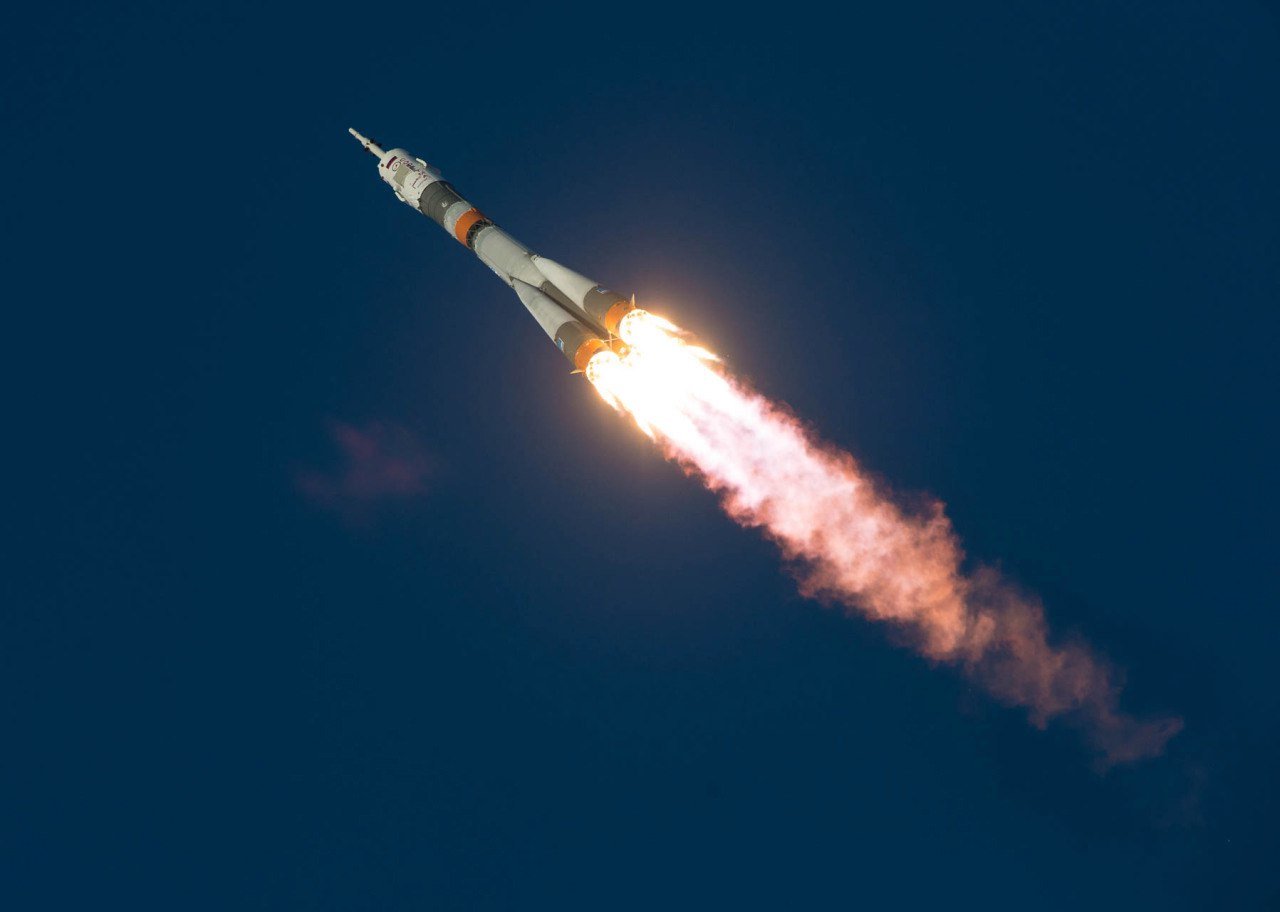 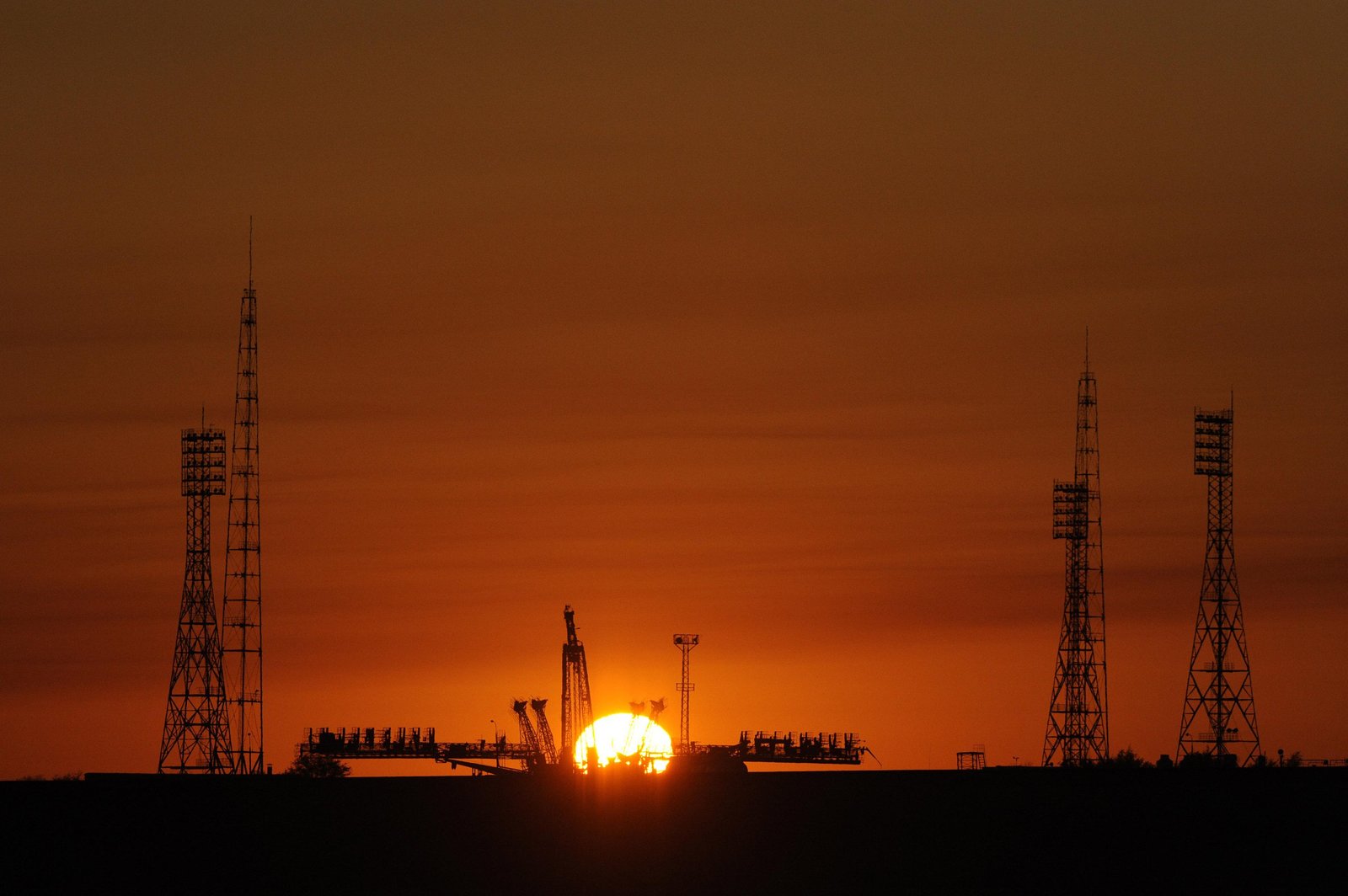 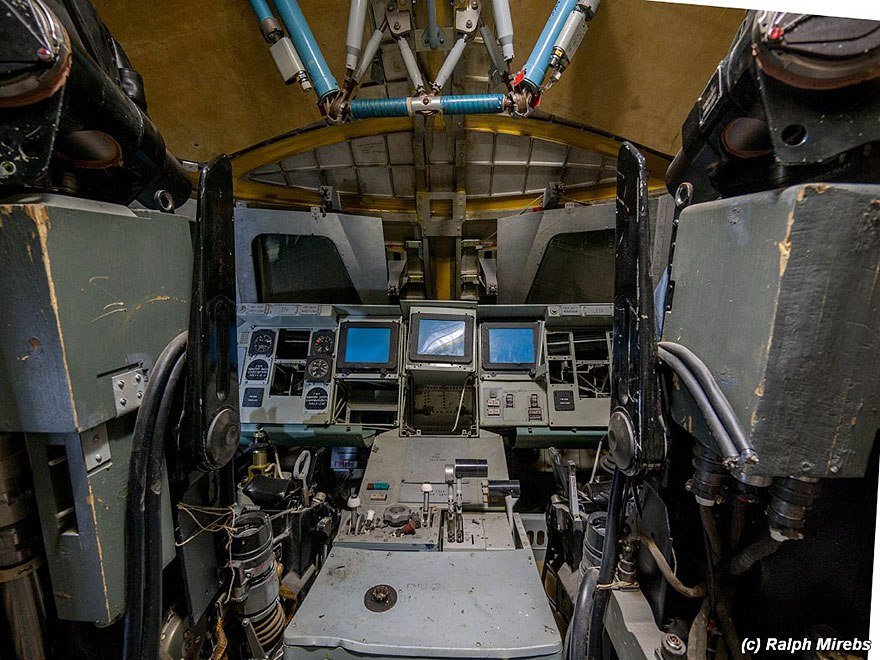 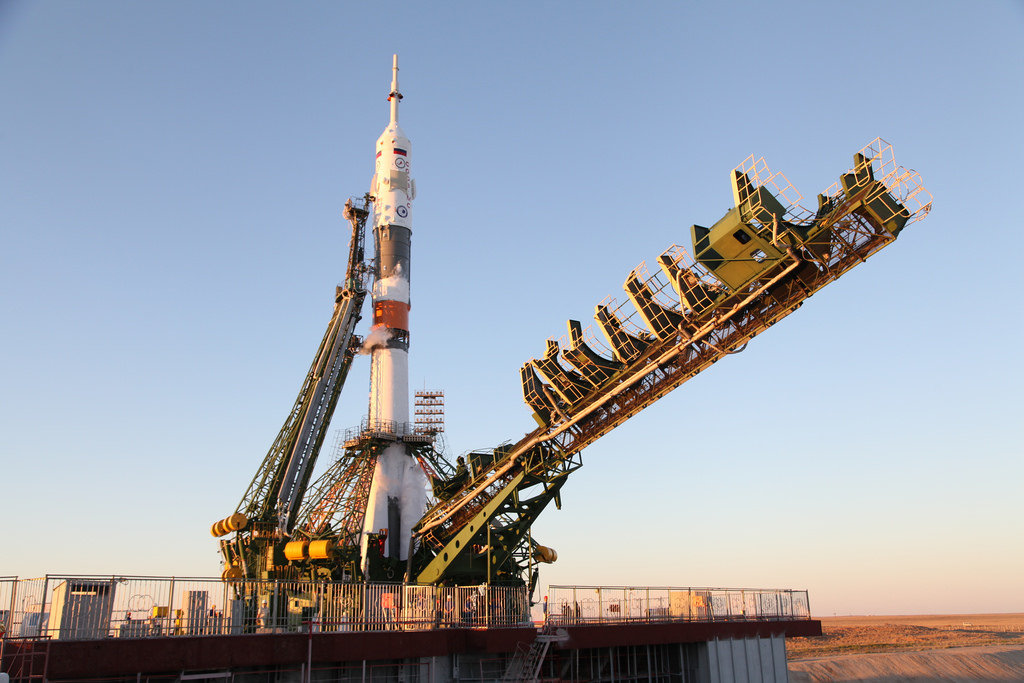 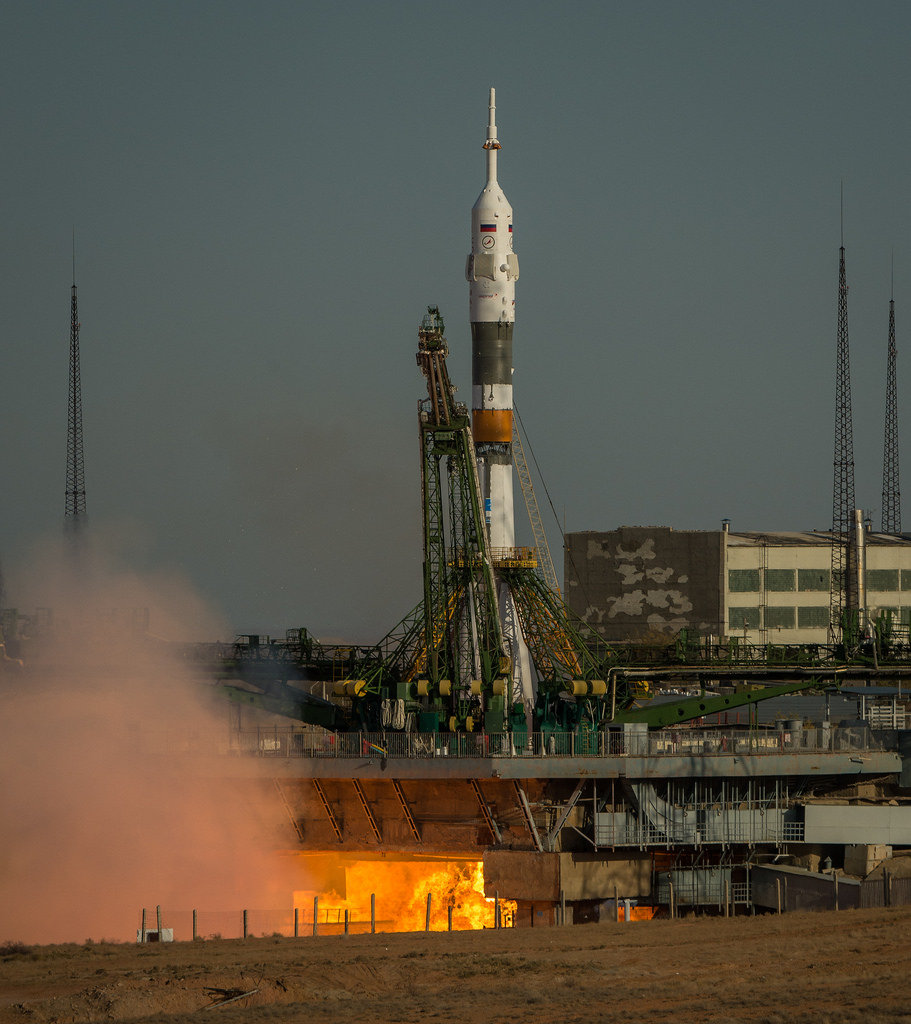