×
What are you looking for?
See all results
Ruins in Blarney 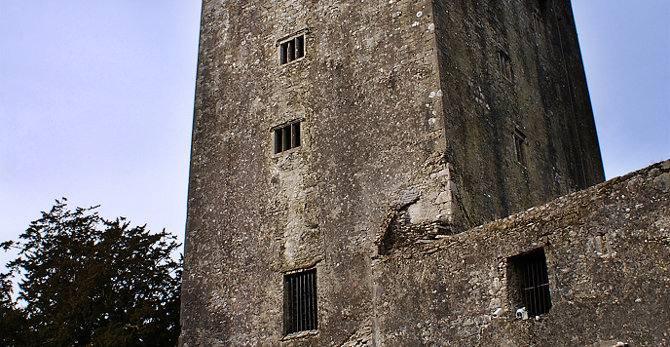 Blarney Castle is a well preserved 15th century building. It is in the small town of Blarney, County Cork in Ireland. Blarney is about 6 miles northwest of the city of Cork. There are not many good buildings in County Cork that were built before the 19th century. The castle is also one of Ireland's oldest and most historic castles. The walls of the castle are up to 18 feet thick.

Queen Elizabeth I of England wanted the castle. She told the Earl of Leicester to get it for her. However, he was never able to get it because MacCarthy always made excuses to stop it happening.

Oliver Cromwell's army won the castle by force. They did not capture the soldiers living in it though. They had escaped through tunnels and caves underneath.

The Blarney Stone is a slab of limestone. The size of the stone is about 4 feet long and 1 foot wide. It is built into the castle's battlements 83 feet up from the ground.

In 2014 scientists in Scotland examined a piece of the stone. They found that it was a piece of limestone from close to the castle. The stone is about 330 million years old.

The Blarney stone is one of Ireland's biggest tourist attractions. Hundreds of tourists visit Blarney Castle every day. The visitors go to kiss the Blarney Stone. People think that kissing the stone will give them the "gift of the gab" (make them good at talking). There is usually a long queue of people waiting to kiss it. To kiss the stone people have to lie on their backs and let their heads hang back over a ledge.

Tips & Hints
Arrange By:
Popular first New first
There are no tips nor hints for Blarney Castle yet. Maybe be you will be the first one to post useful information for fellow travellers? :)

See all hotels See all
The White House B&B

Elizabeth Fort is a 17th century star fort off Barrack Street in Cork,

Fota Wildlife Park was opened in 1983. Located in the south of

The Killavullen Caves are limestone caves near the village of

The Cóbh Heritage Centre is a museum located in Cóbh, east of Cork, R

Dunnottar Castle is a ruined medieval fortress located upon a

Burgruine Dürnstein is a castle in Lower Austria, Austria. 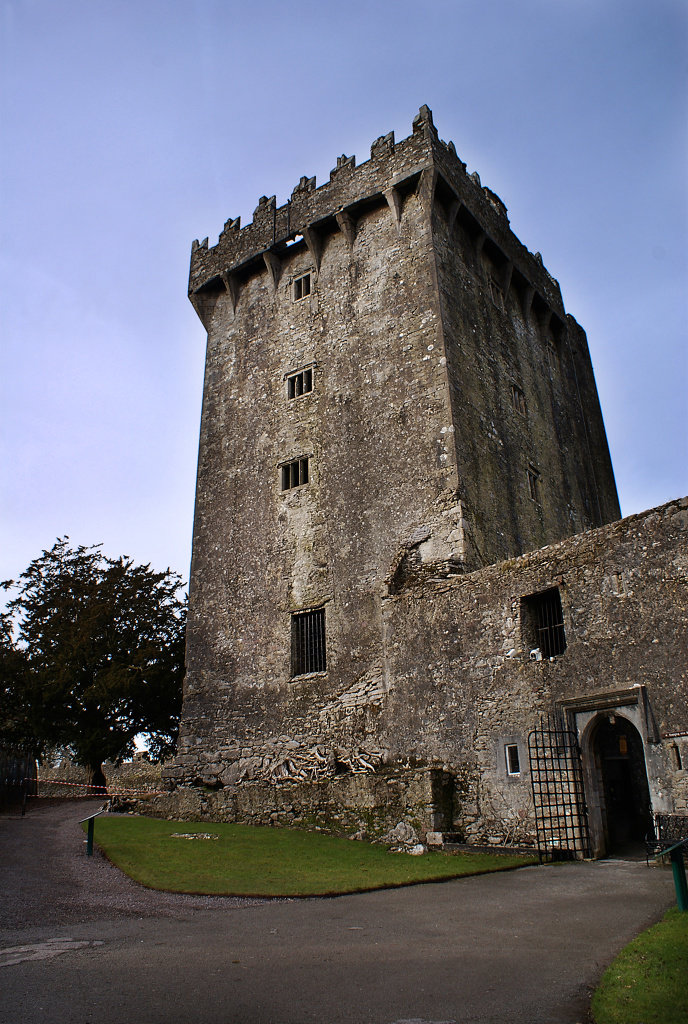 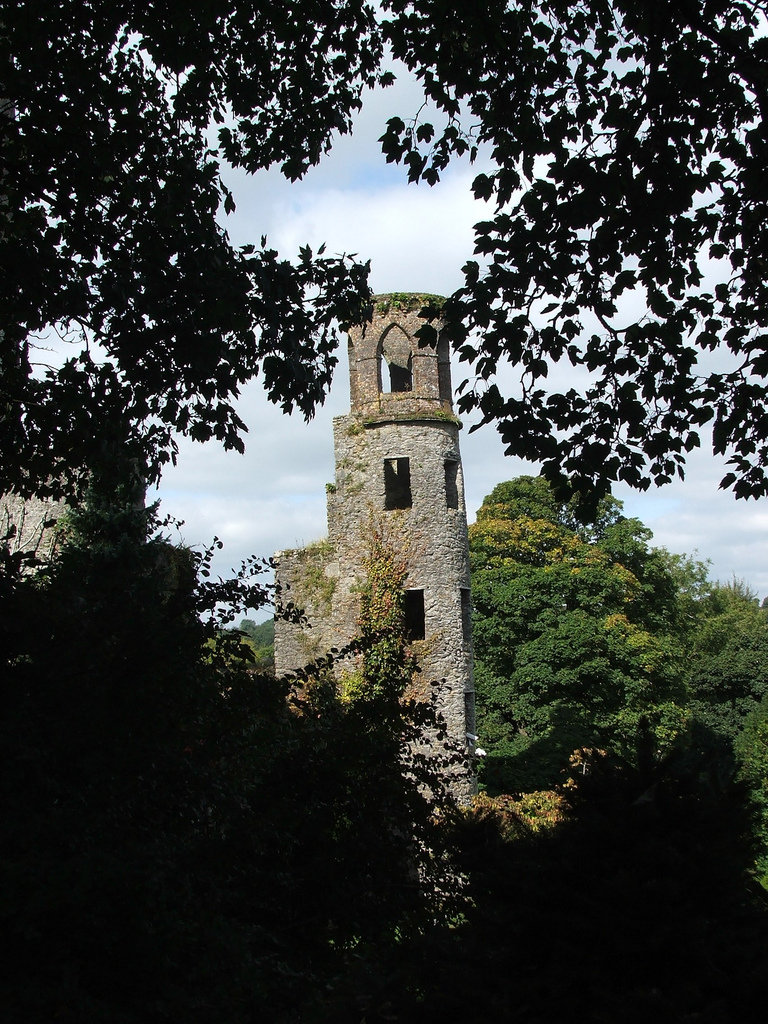 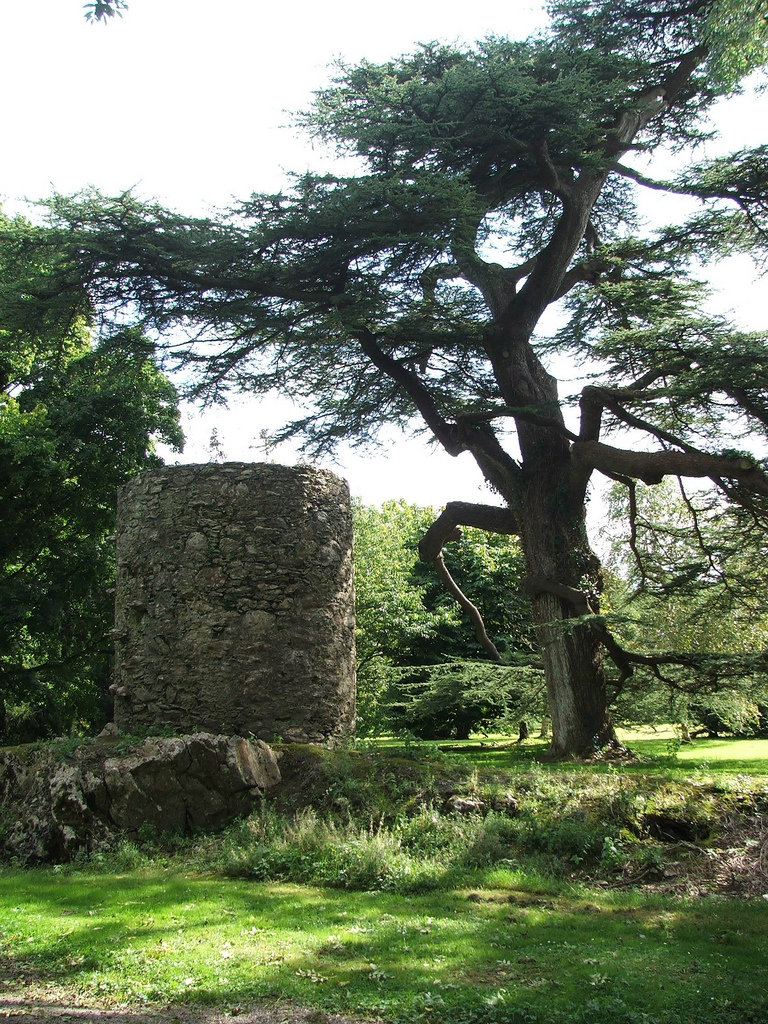 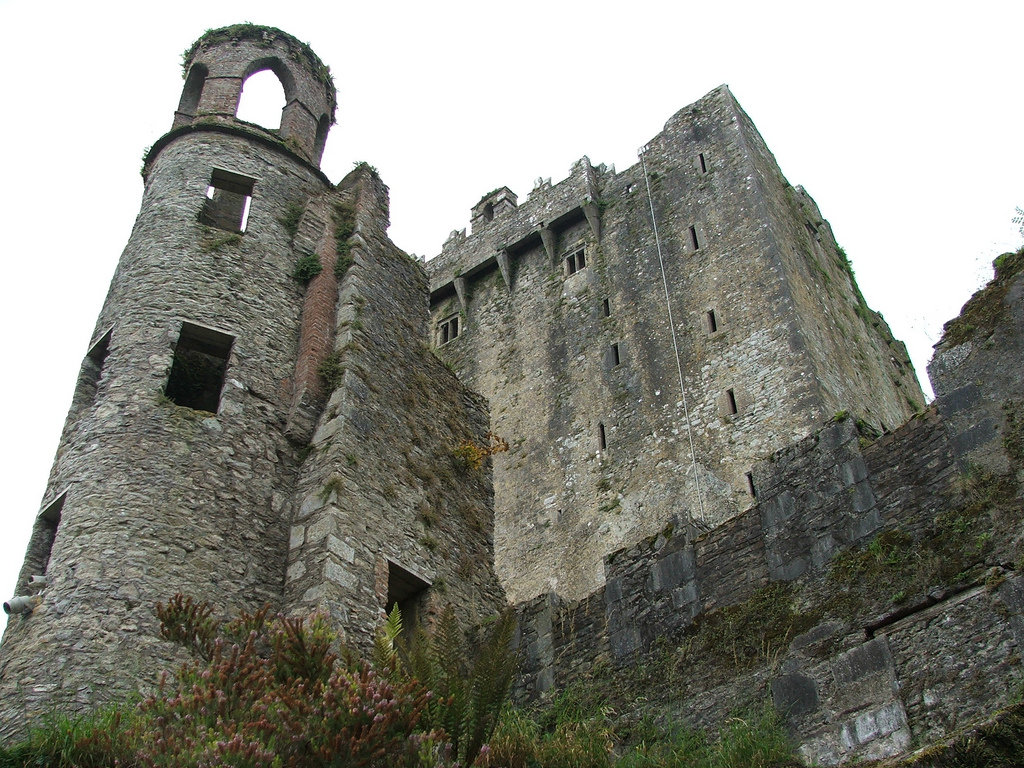 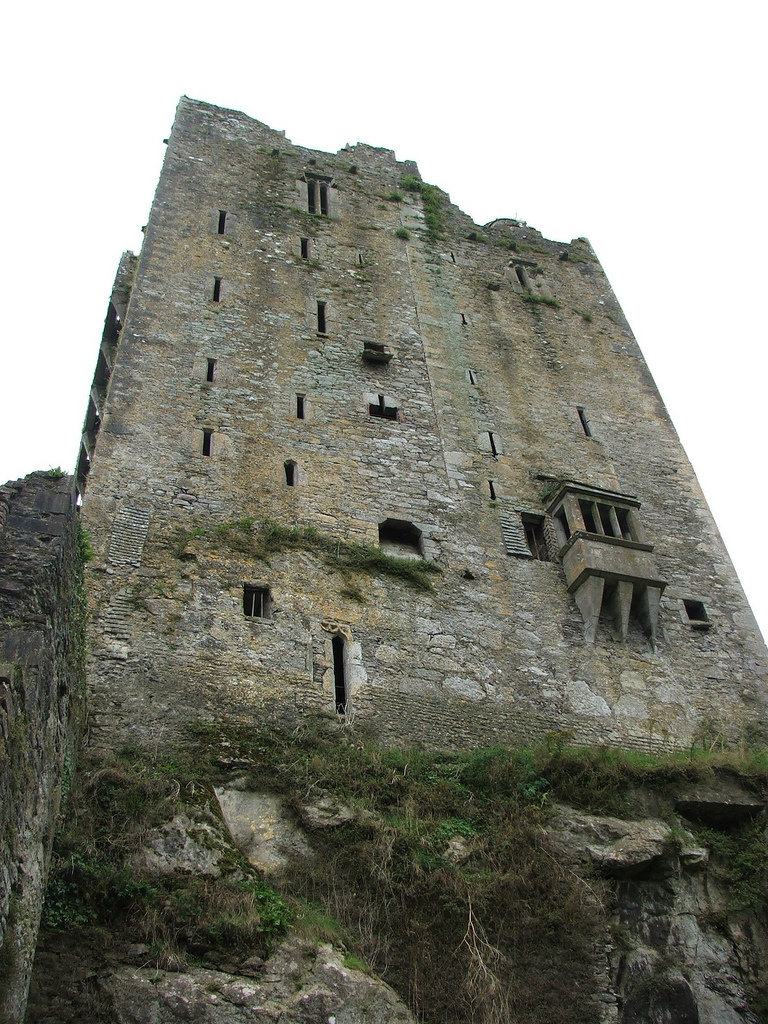 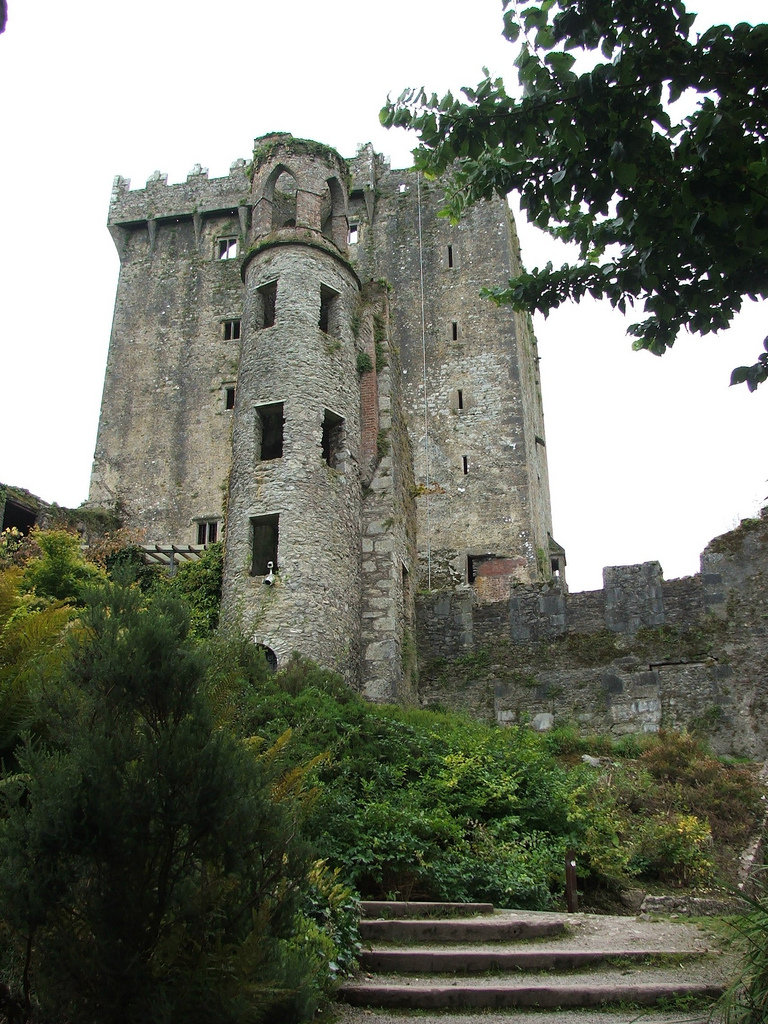 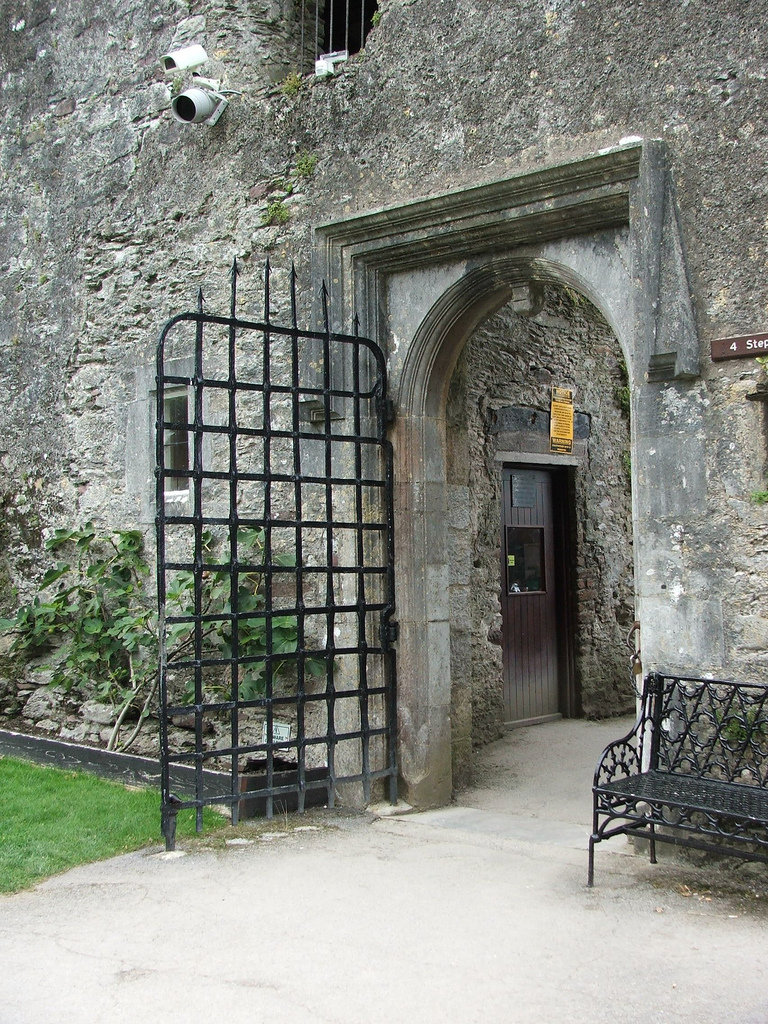 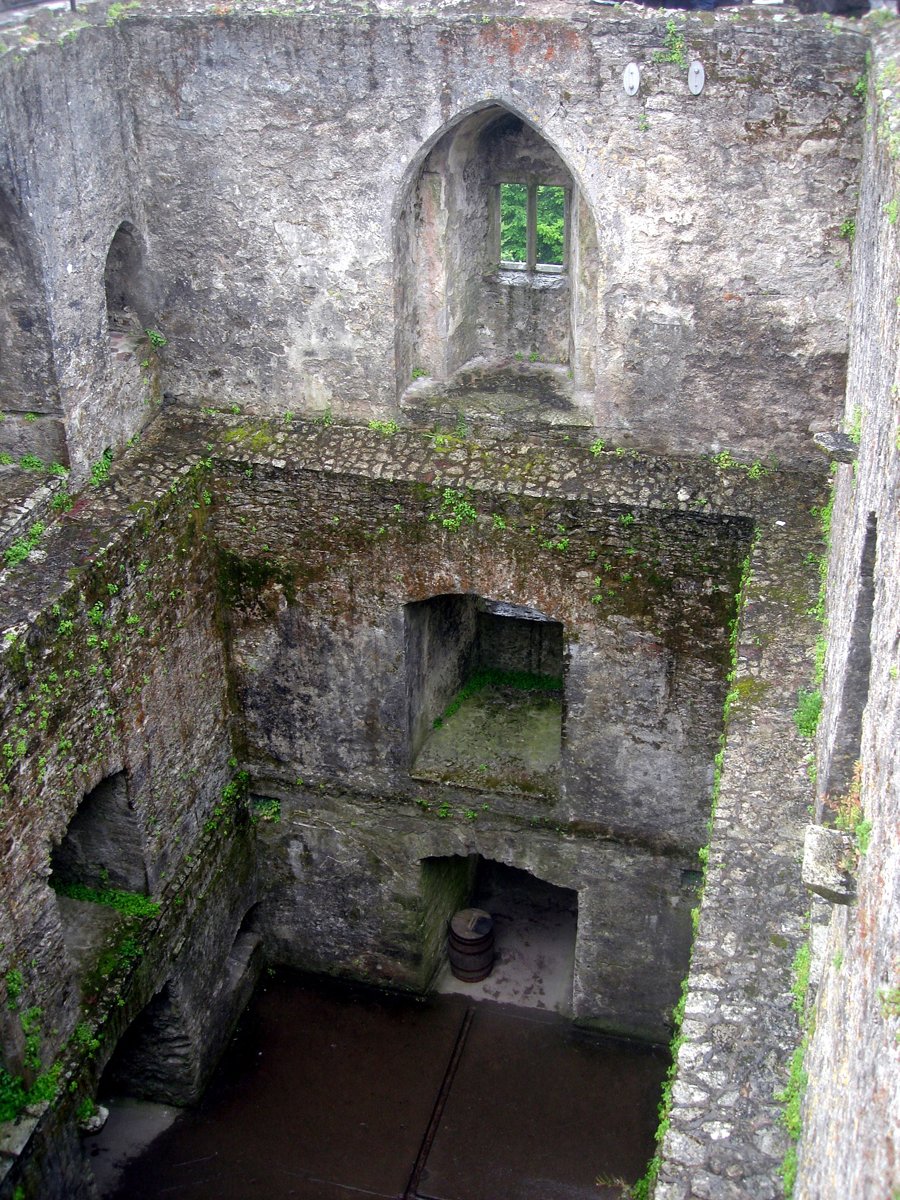 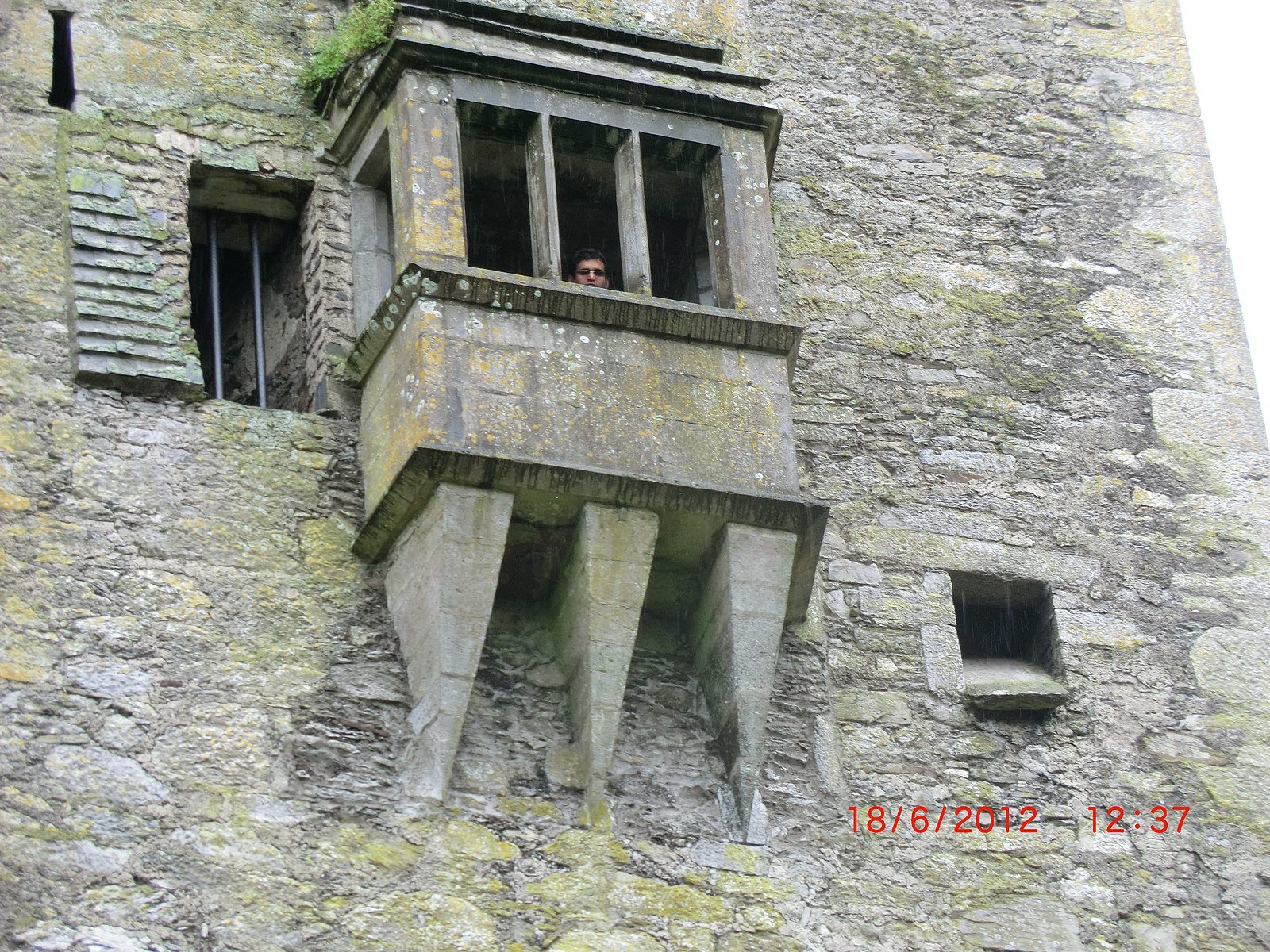 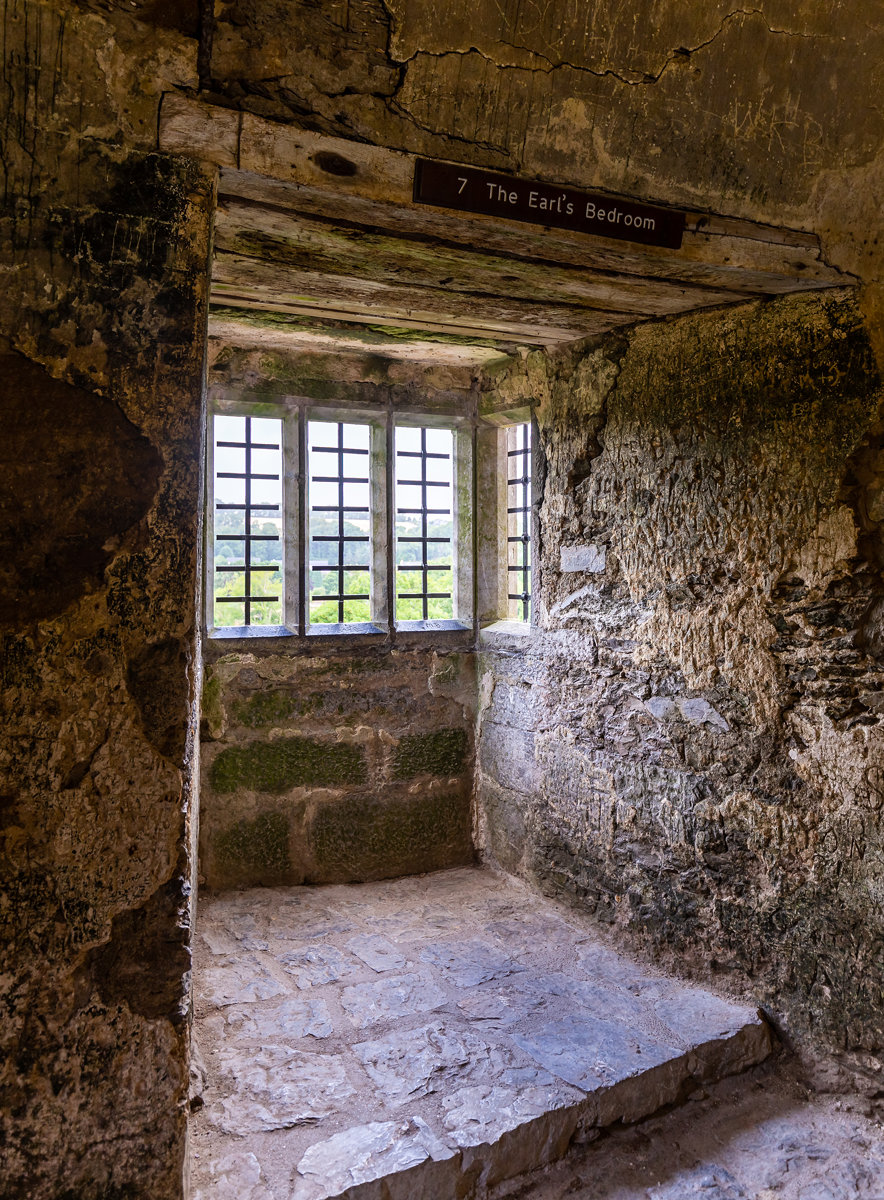