×
What are you looking for?
See all results
Bridges in New York

The Brooklyn Bridge, one of the oldest suspension bridges in the United States, stretches 5,989 feet (1825 m) over the East River connecting the New York City boroughs of Manhattan and Brooklyn. It is one of the leading landmarks of New York City.

It was built from 1869 until 1883. The bridge was designed by John Roebling, and the construction was directed by his son Washington Roebling and Washington's wife, Emily. When it was finished, it was the tallest structure in North America.

Tips & Hints
Arrange By:
Popular first New first
HISTORY
The Brooklyn Bridge was completed in 1883. It was the longest suspension bridge in the world from its opening until 1903 and the first steel-wire suspension bridge.
Time Out New York
The best view of NYC offers a stunning panorama. From the midpoint of the massive suspension bridge, there are spectacular sight lines of Brooklyn Heights, Dumbo and lower Manhattan.
Load more comments
foursquare.com

The American International Building is a skyscraper in New York City,

Wall Street is a street in Lower Manhattan, New York City. It runs

Add to wishlist
I've been here
Visited
The Trump Building

The Trump Building is a skyscraper in New York City, United States.

Add to wishlist
I've been here
Visited
Aqueduct of Segovia

The Aqueduct of Segovia (or more precisely, the aqueduct bridge) is a

The Kapellbrücke ('Chapel Bridge' in German) is a 204 m 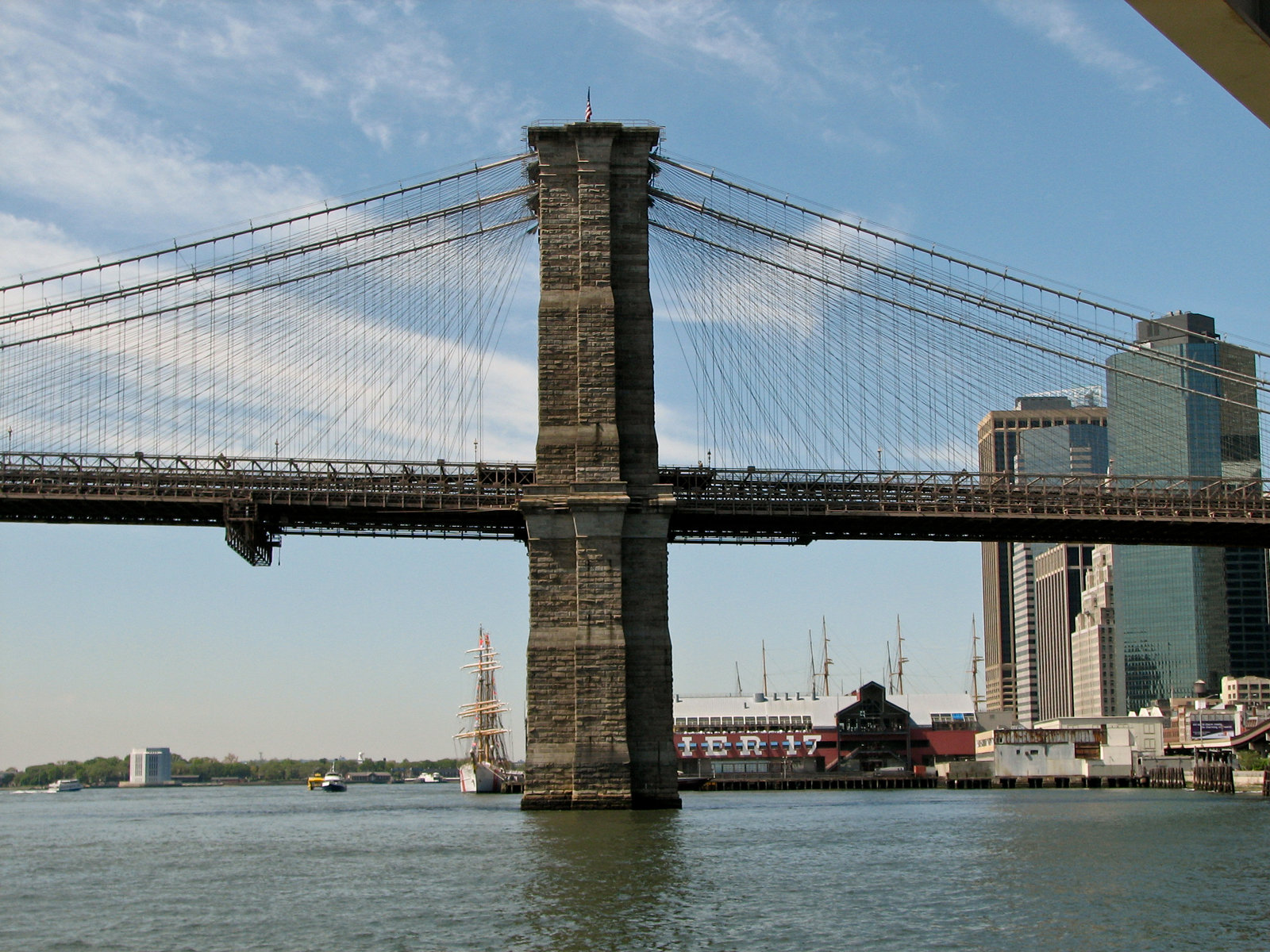 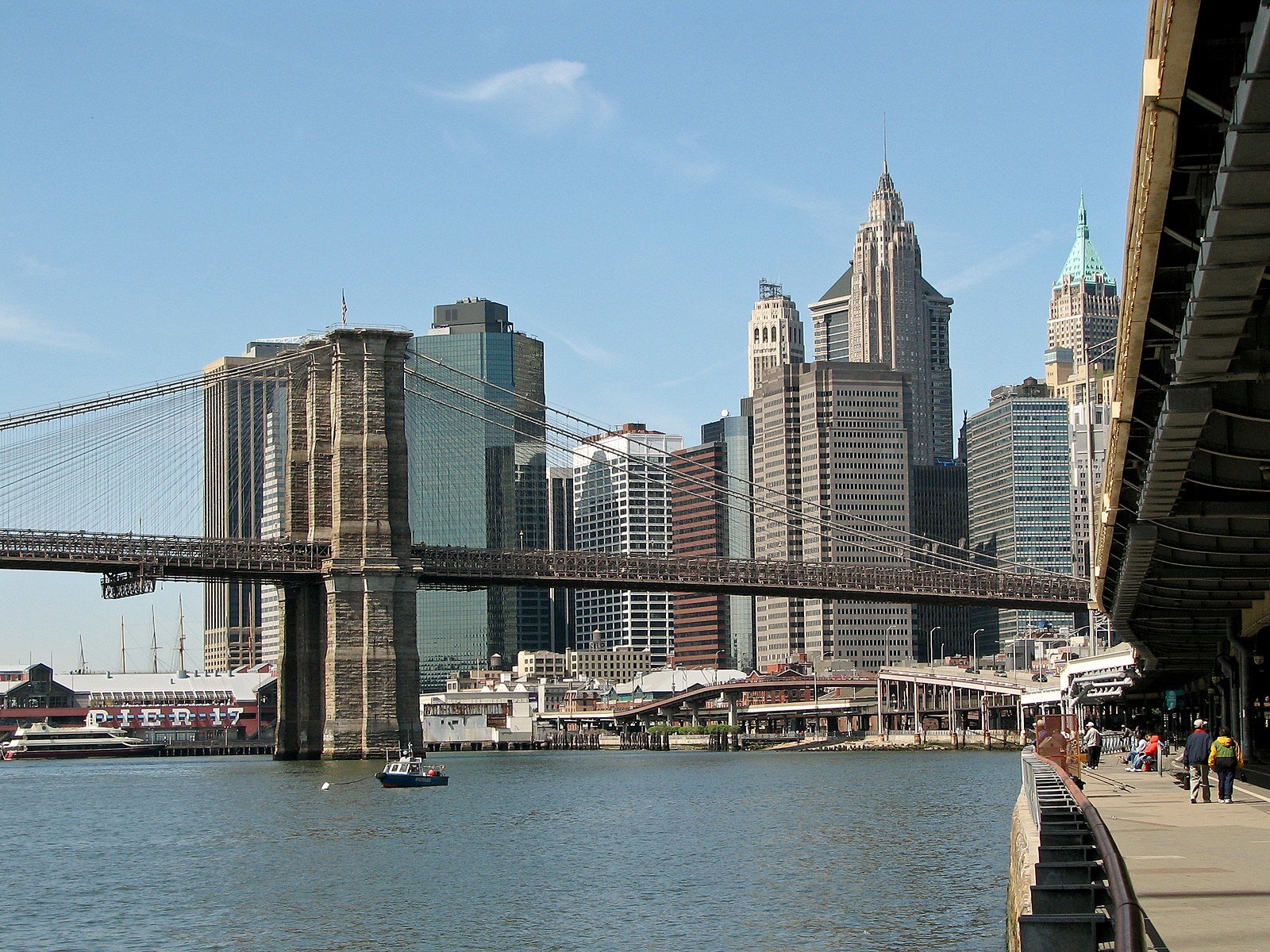 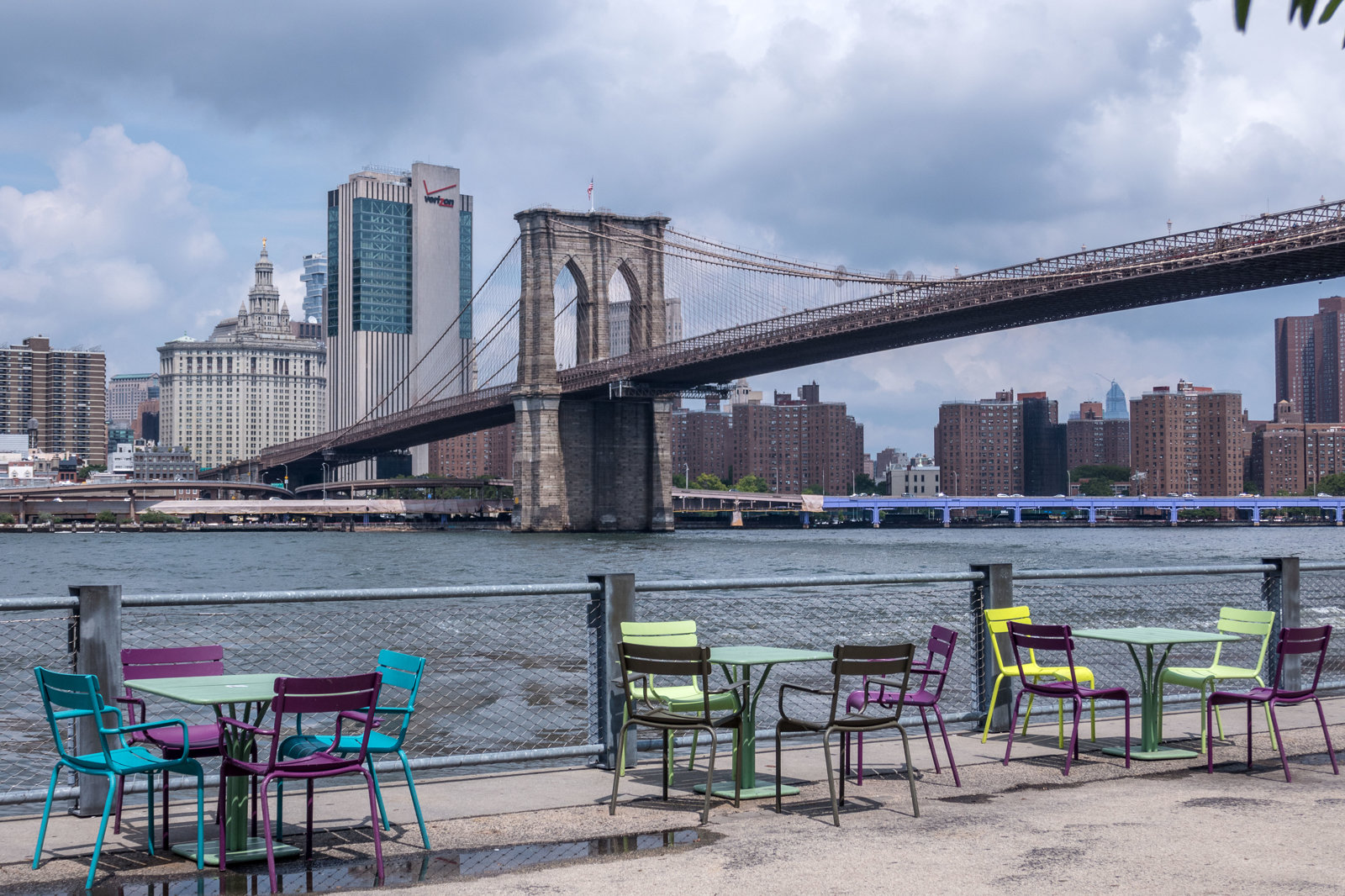 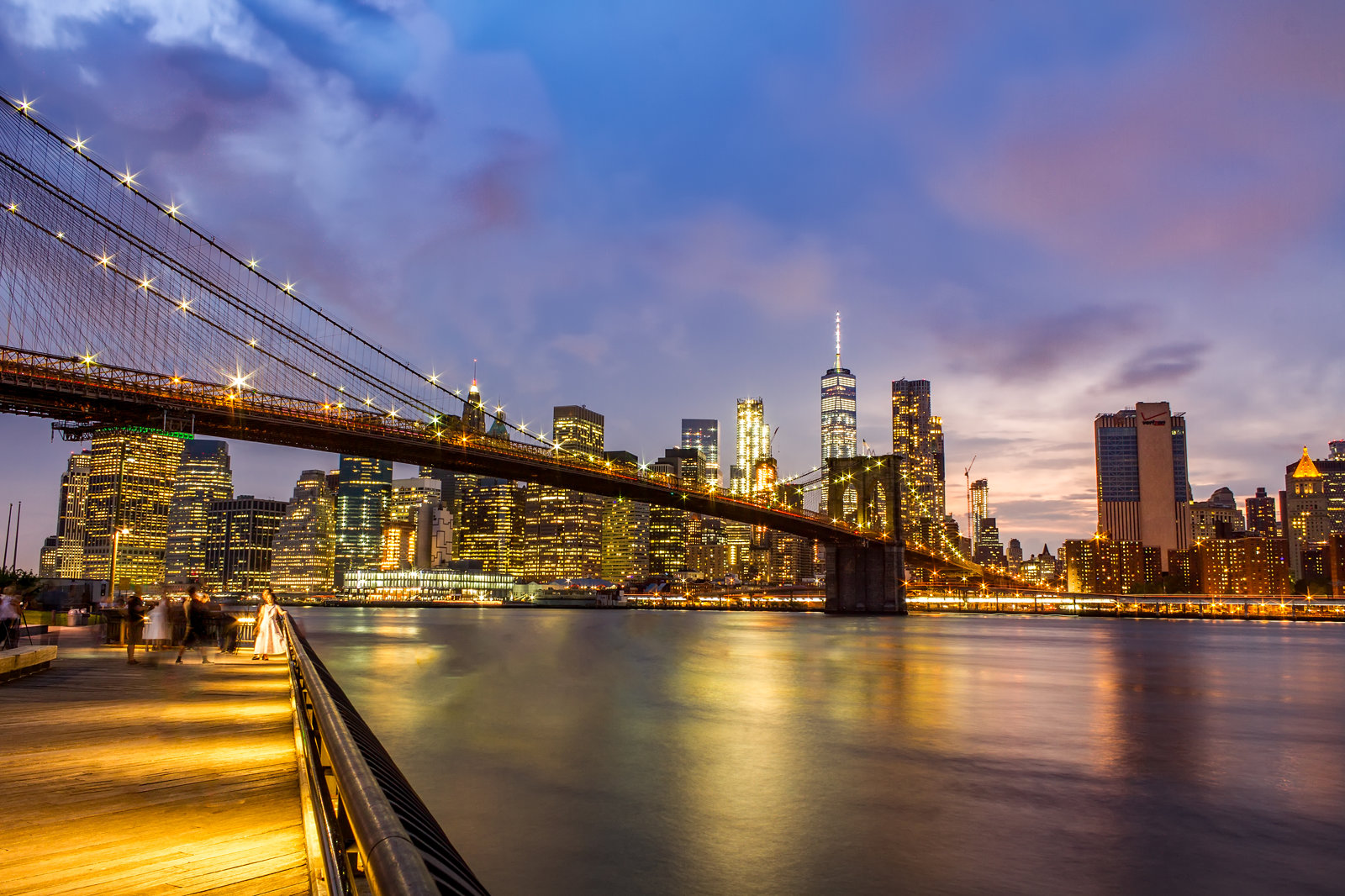 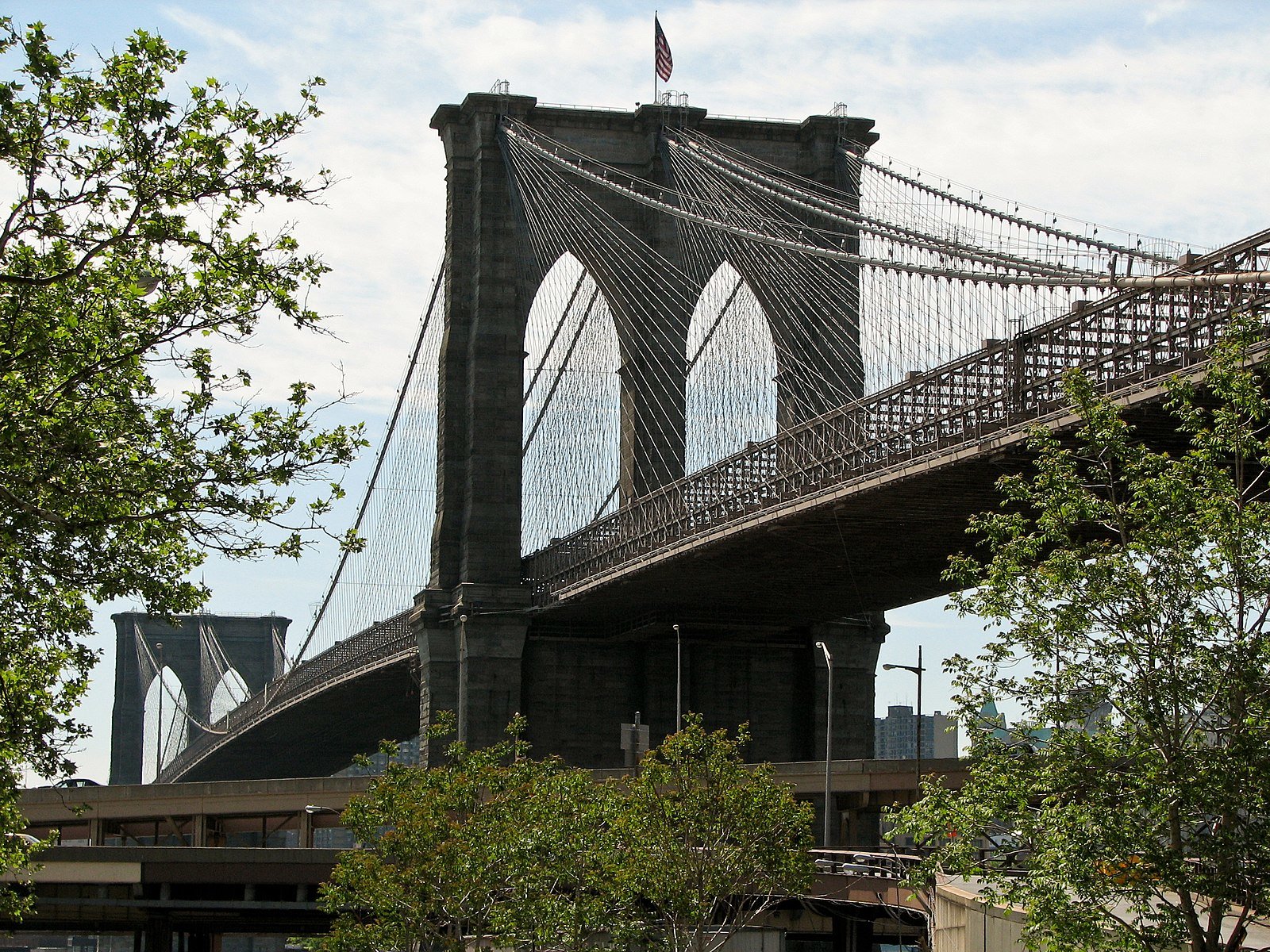 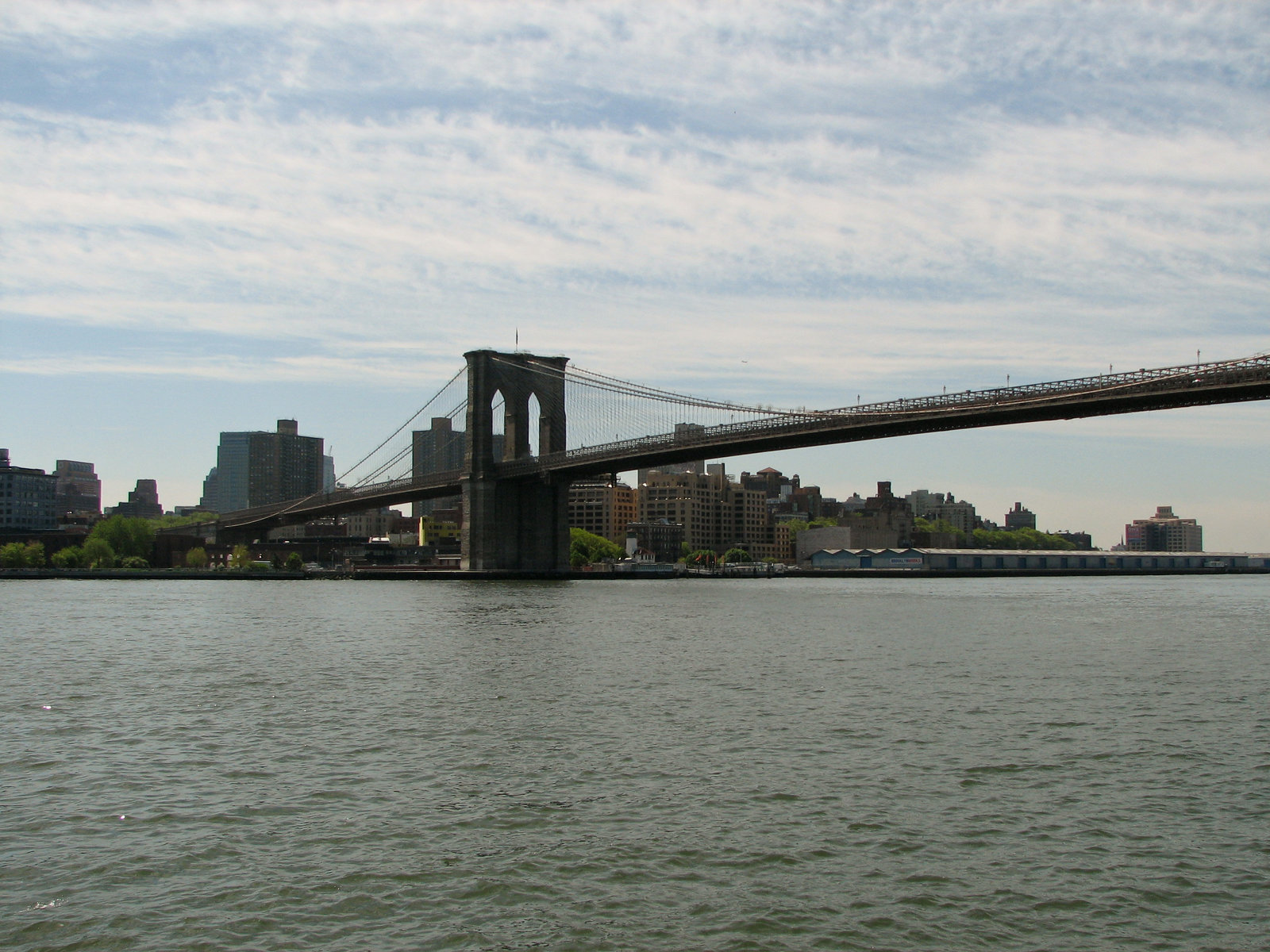 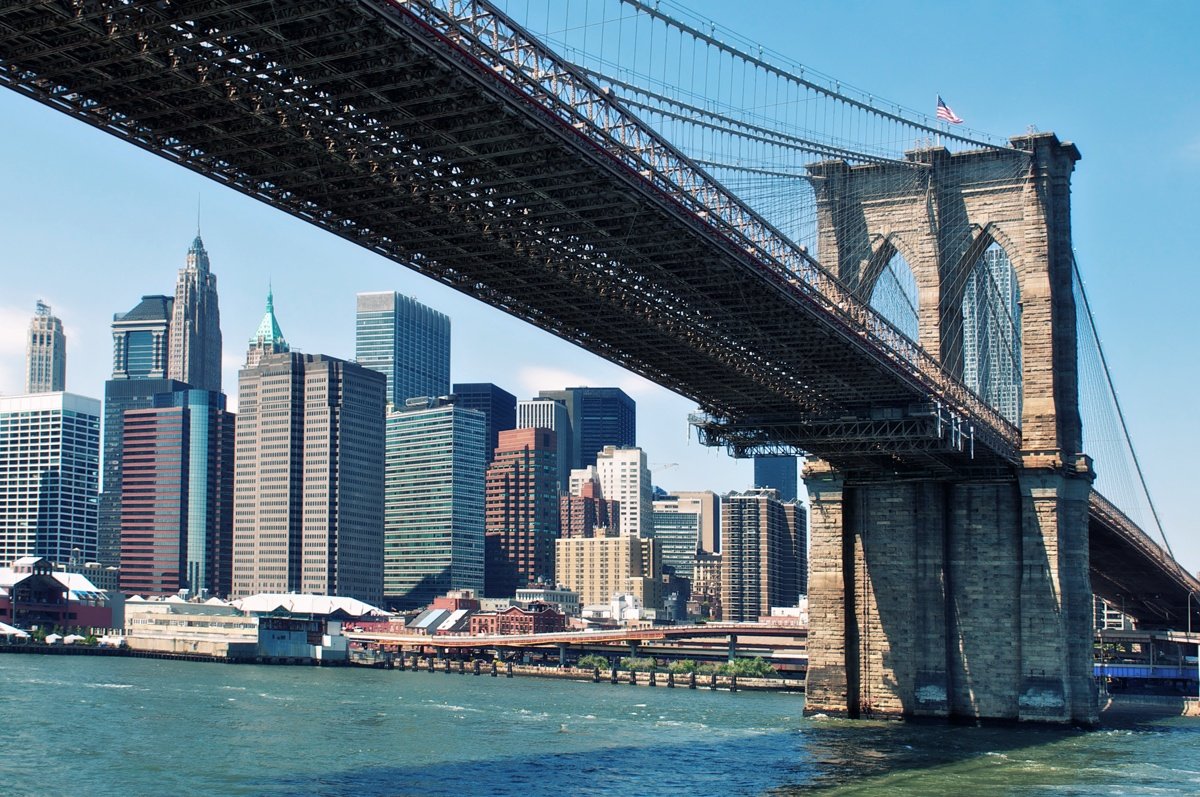 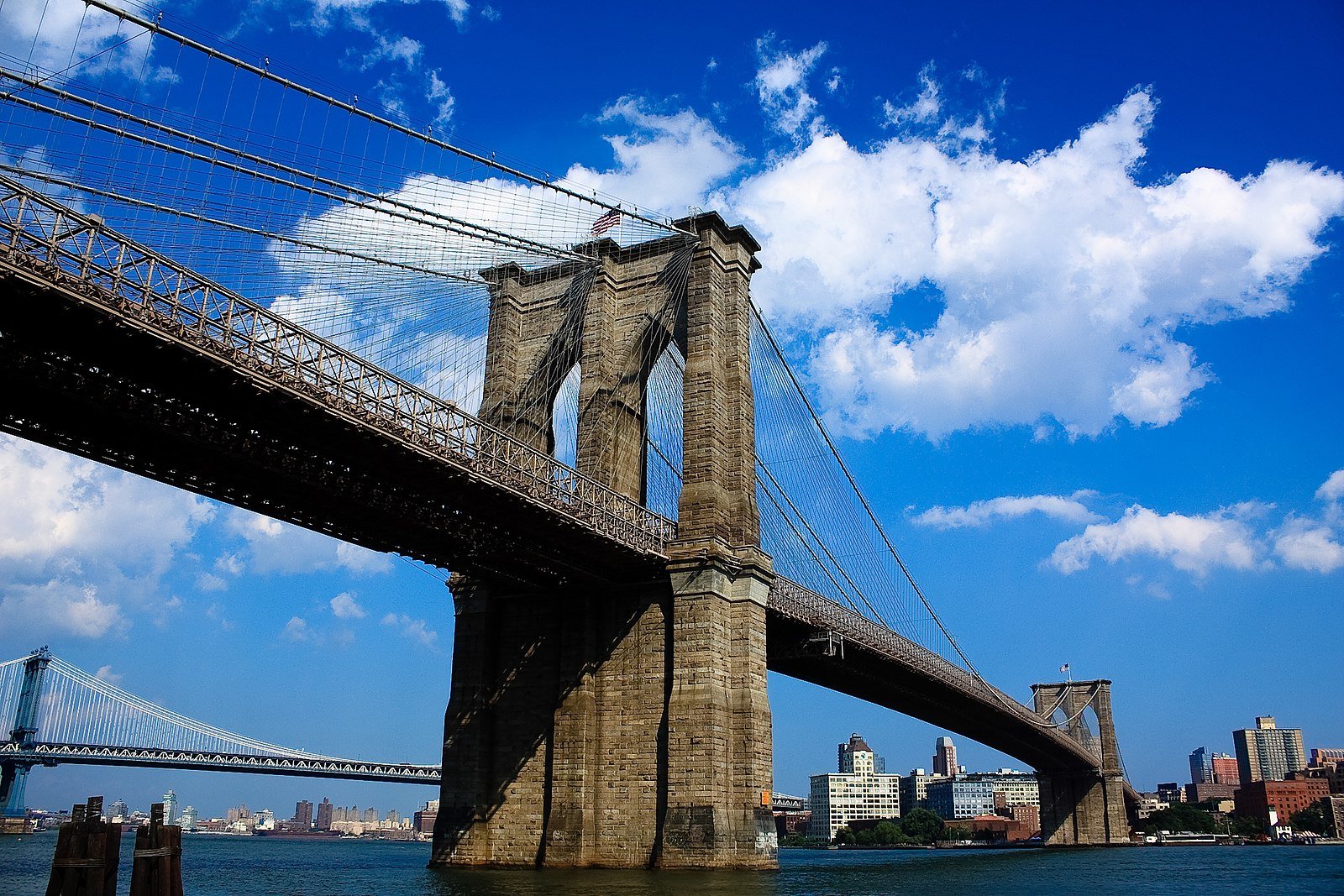 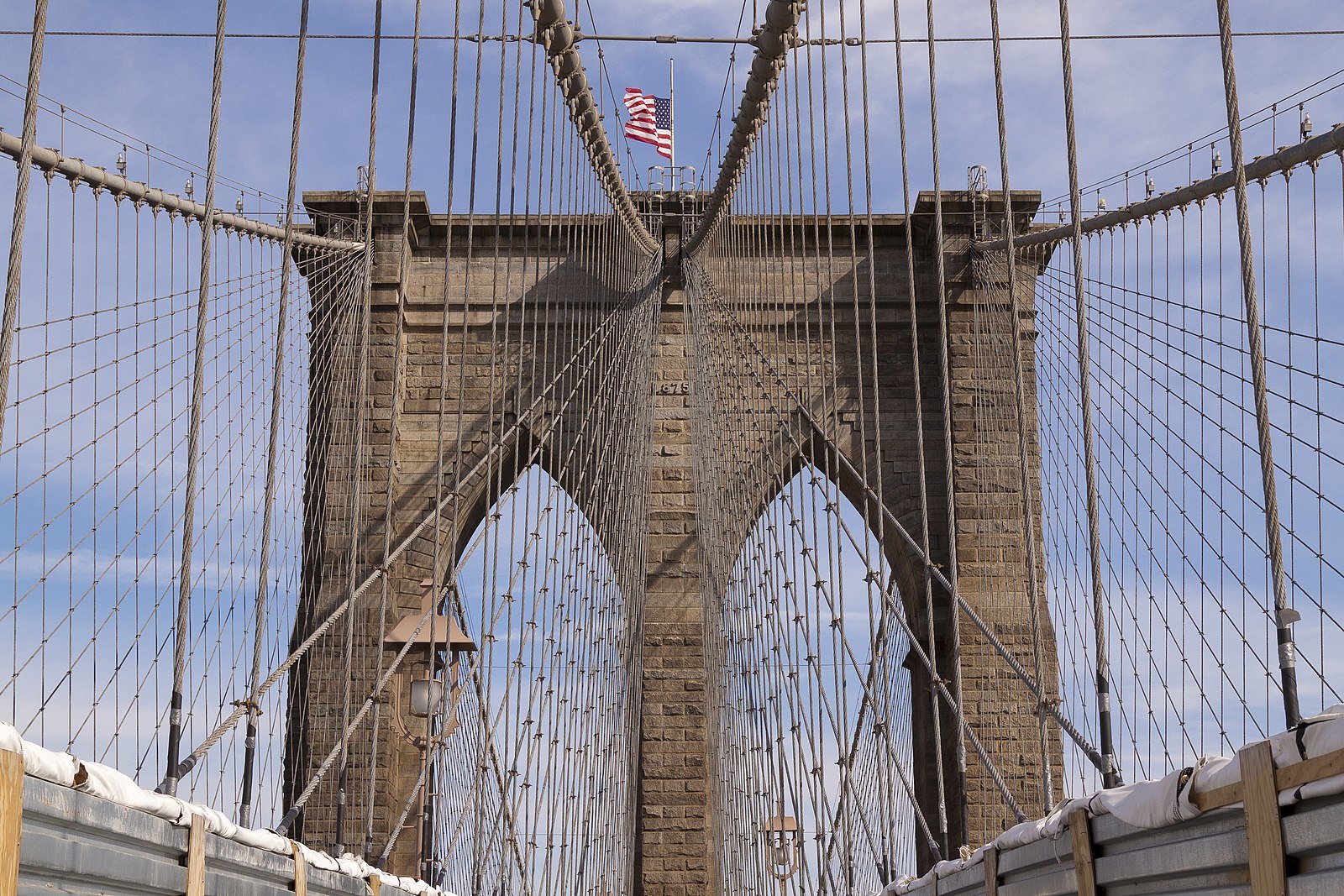 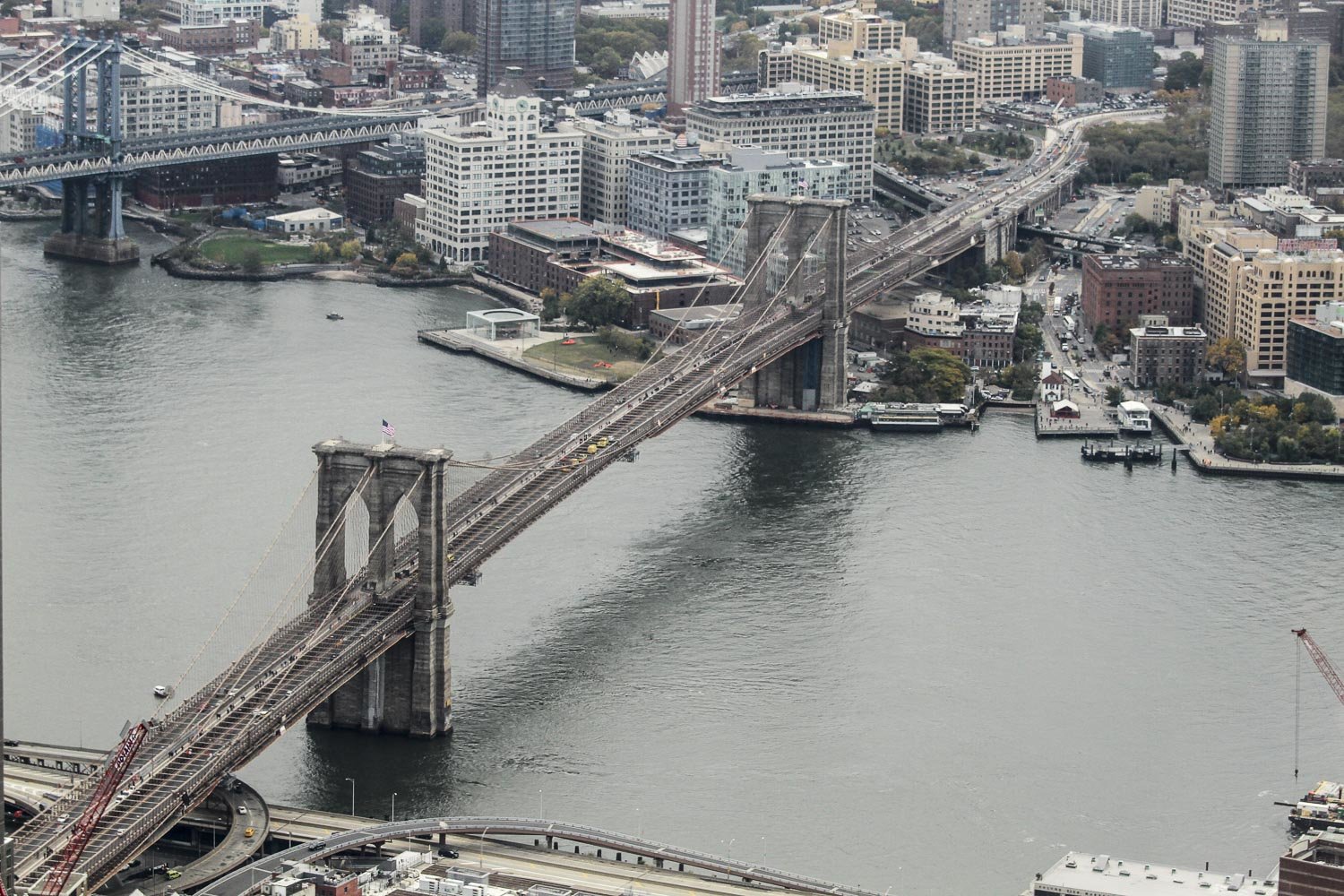 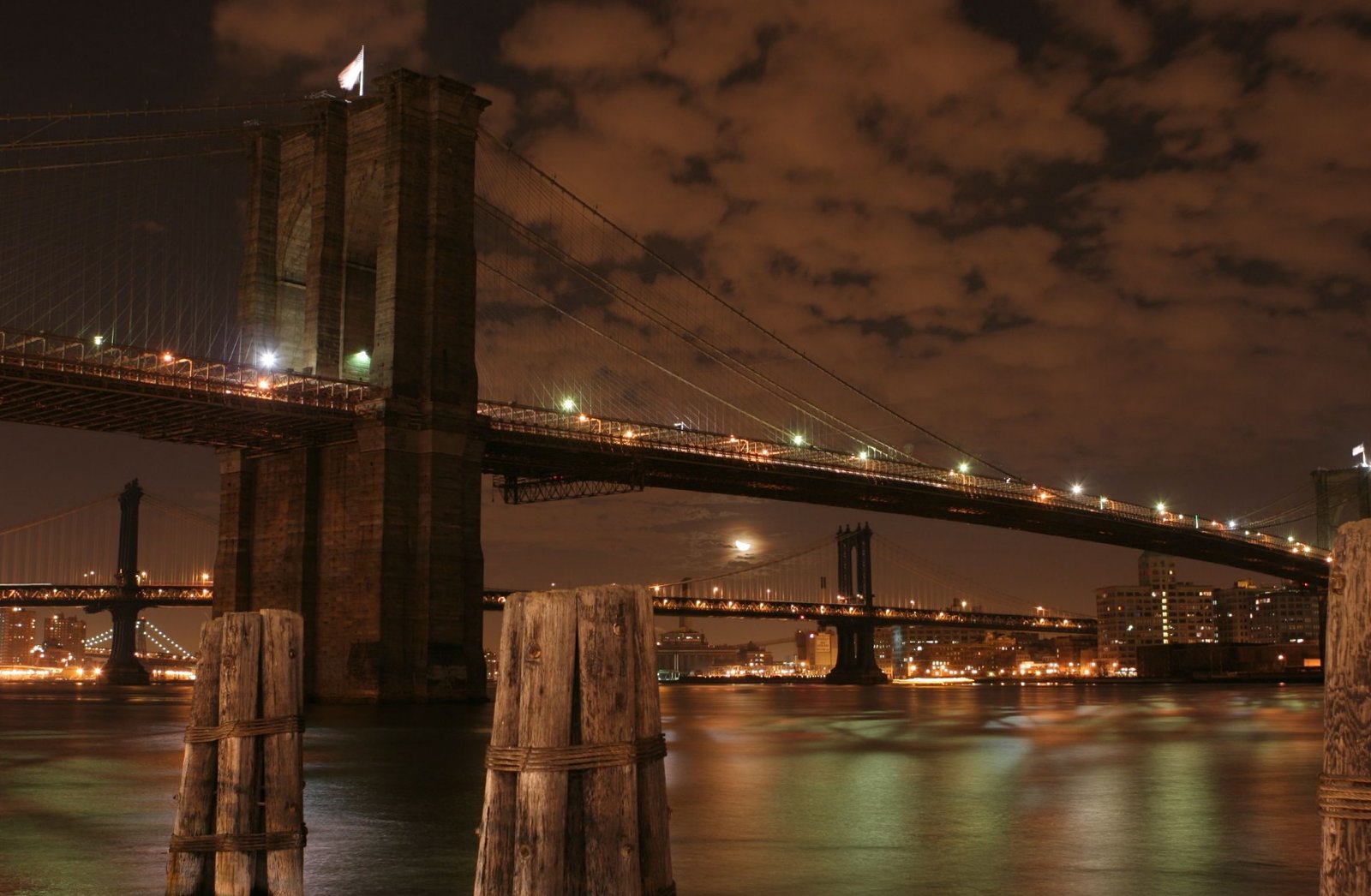 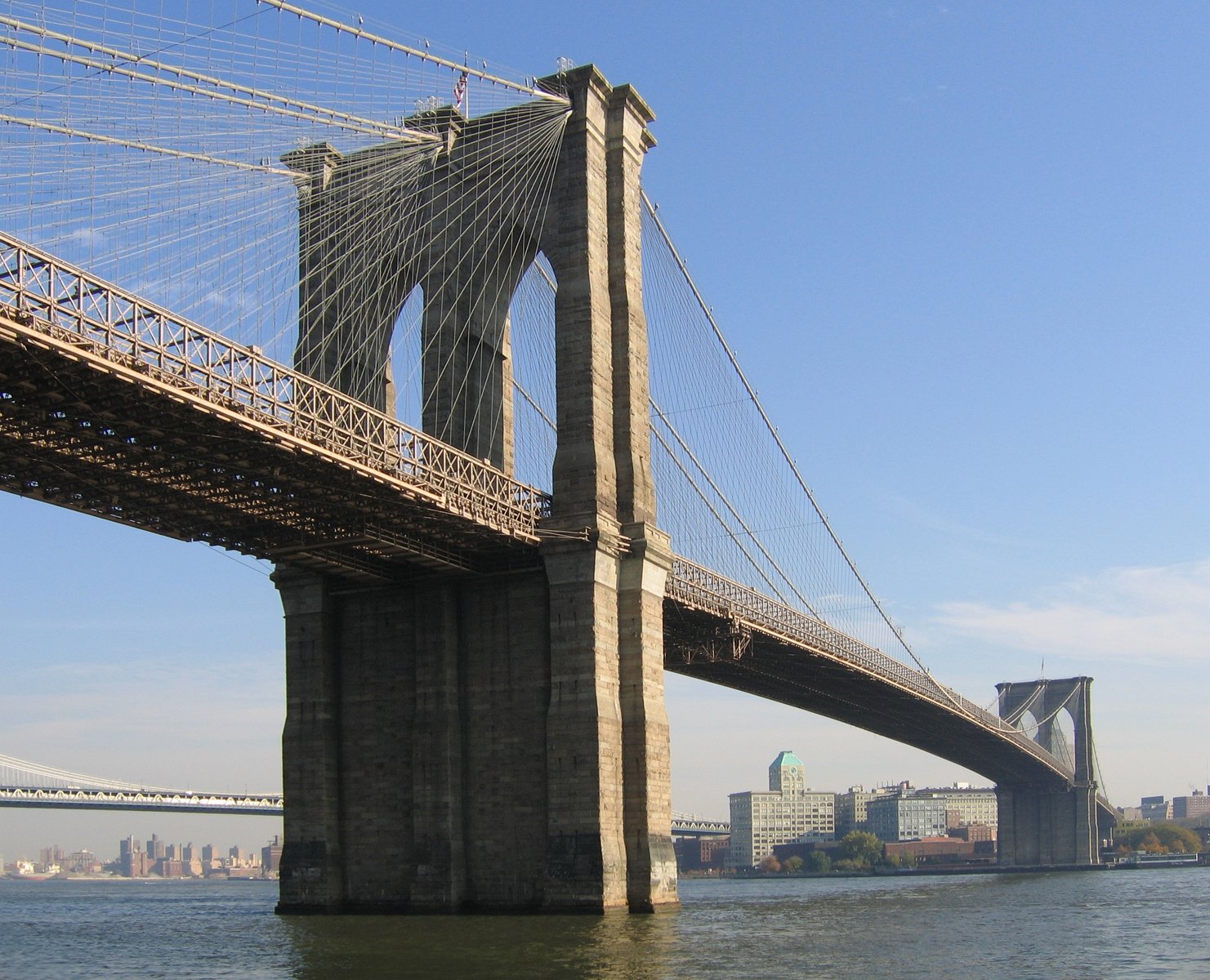