×
What are you looking for?
See all results
Monuments and memorials in Maratea 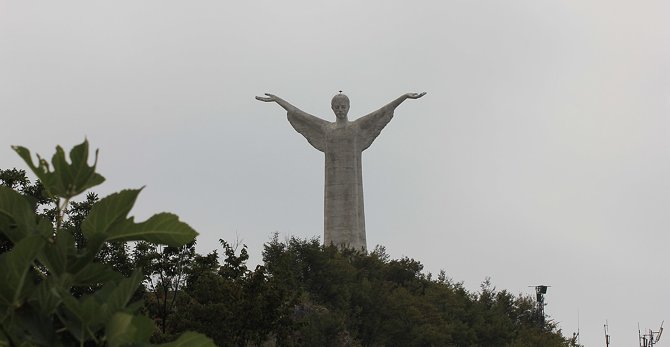 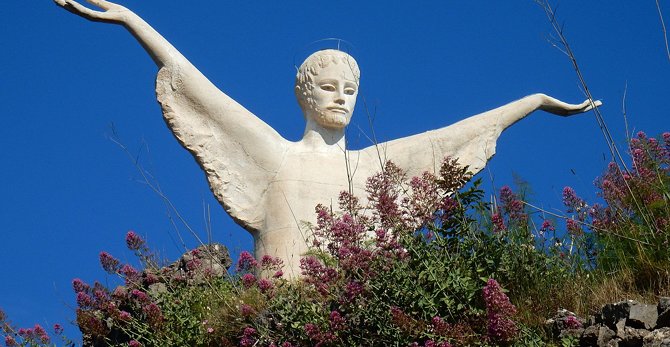 Christ the Redeemer (Portuguese: Cristo Redentor), is a statue of Jesus Christ in Rio de Janeiro, Brazil. From 1931 until 2011 it was the largest Art Deco statue in the world. It is 30 metres (98 ft) tall. It sits on a 8 metres (26 ft) pedestal on the peak of the 700-metre (2,300 ft) tall Corcovado mountain. The statue overlooks the city.

The first electric railway in Brazil was built in the late 1800s. At that time people would go to the top of the Corcovado Mountain to enjoy the panoramic view of the city below. Construction started in 1926 and took five years. During that time workers balanced themselves on scaffolds with no safety equipment. It was risky work but during the entire construction period, no workers were killed. Many regarded that as a miracle. The statue was finished in 1931. It was built to the 100 year anniversary of Brazil's independence from Portugal. The statue was built in France by the sculptor Paul Landowski. He never came to Rio to see the sculpture in place.

The statue underwent a $4 million in 2010. Since then it has been d by lightning at least two times. Repairs in 2014 added more lightning rods to prevent future damage from lightning.

The statue is maintained by the Archdiocese of Rio de Janeiro.

See all hotels See all
A Garden in Bloom

Torre del Telegrafo (Ascea) is a tourist attraction, one of the Ruins

Castello Tramontano is a 16th century fortification in Matera.

The Lincoln Memorial was built to remember Abraham Lincoln, who was

Dolmabahçe Palace is a palace in the Beşiktaş district of Istanbul, Tu 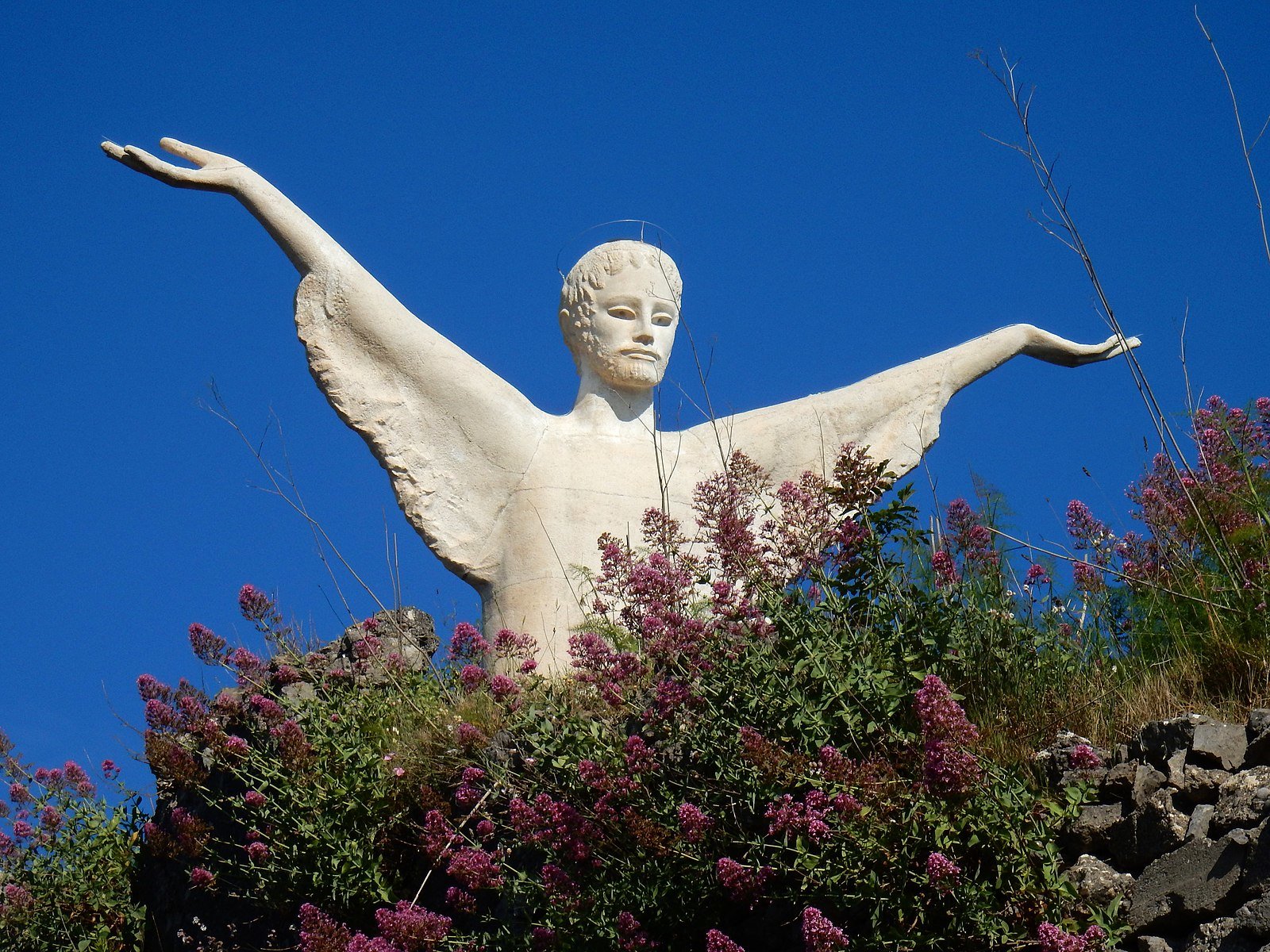 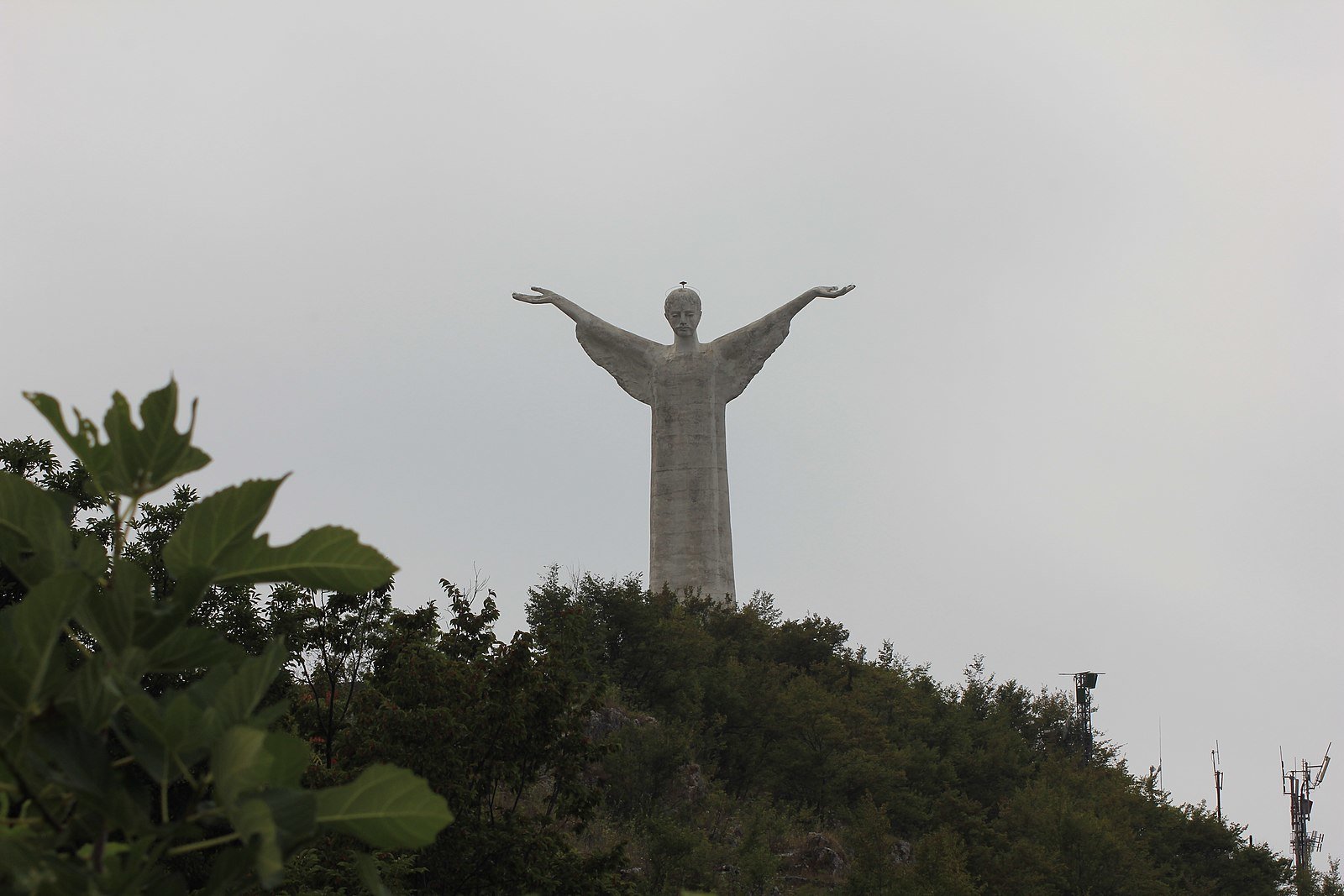 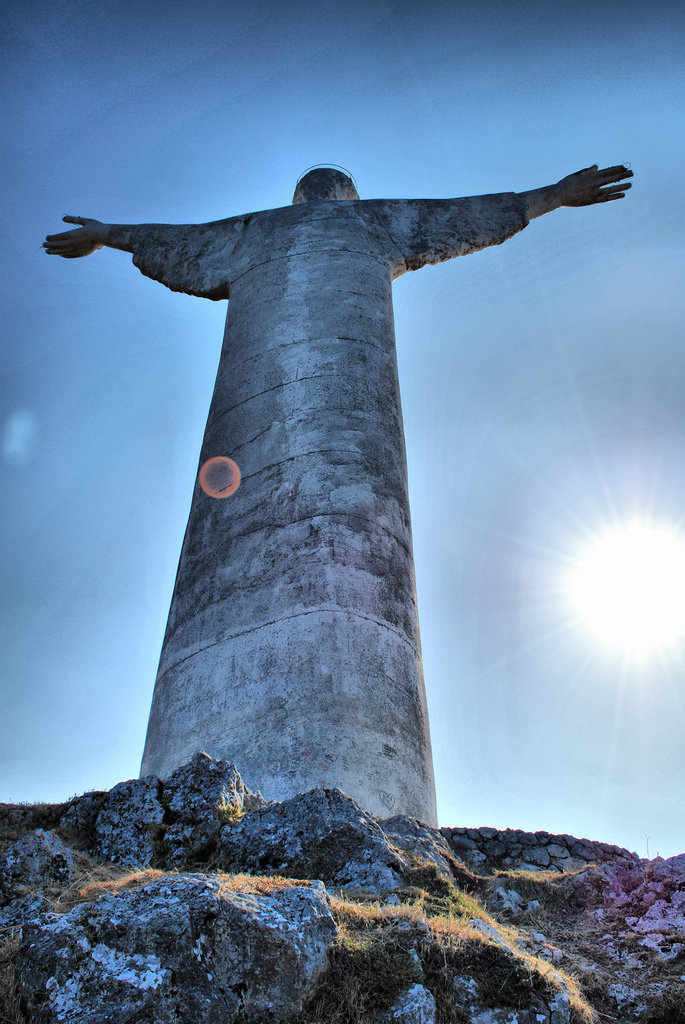 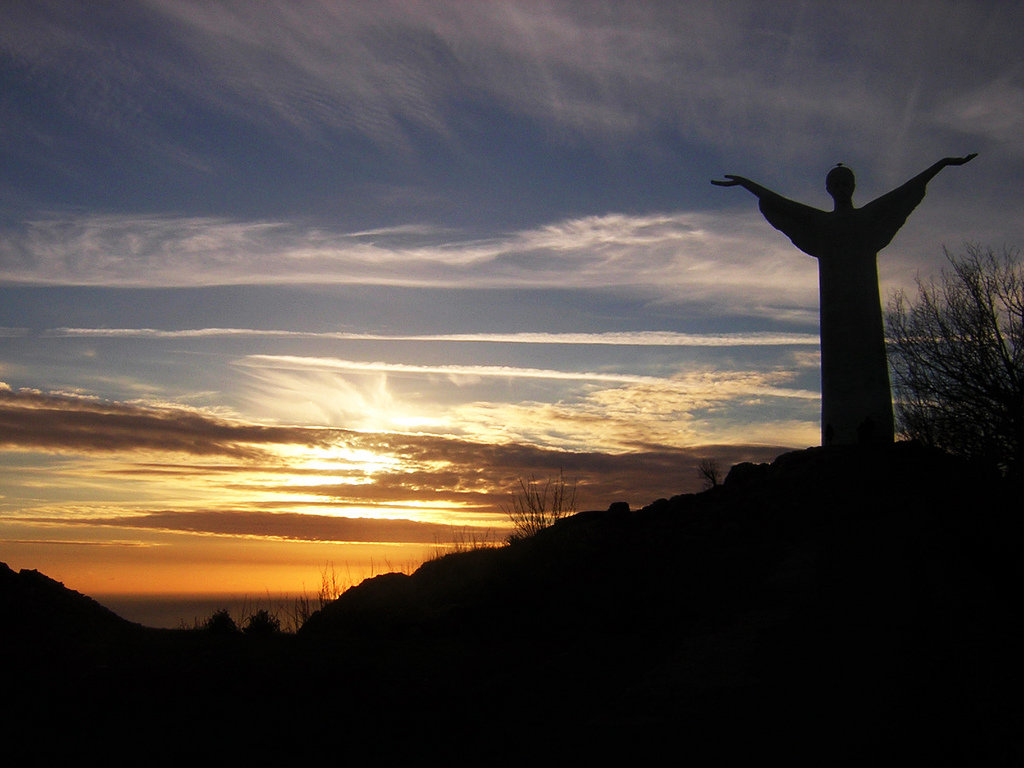 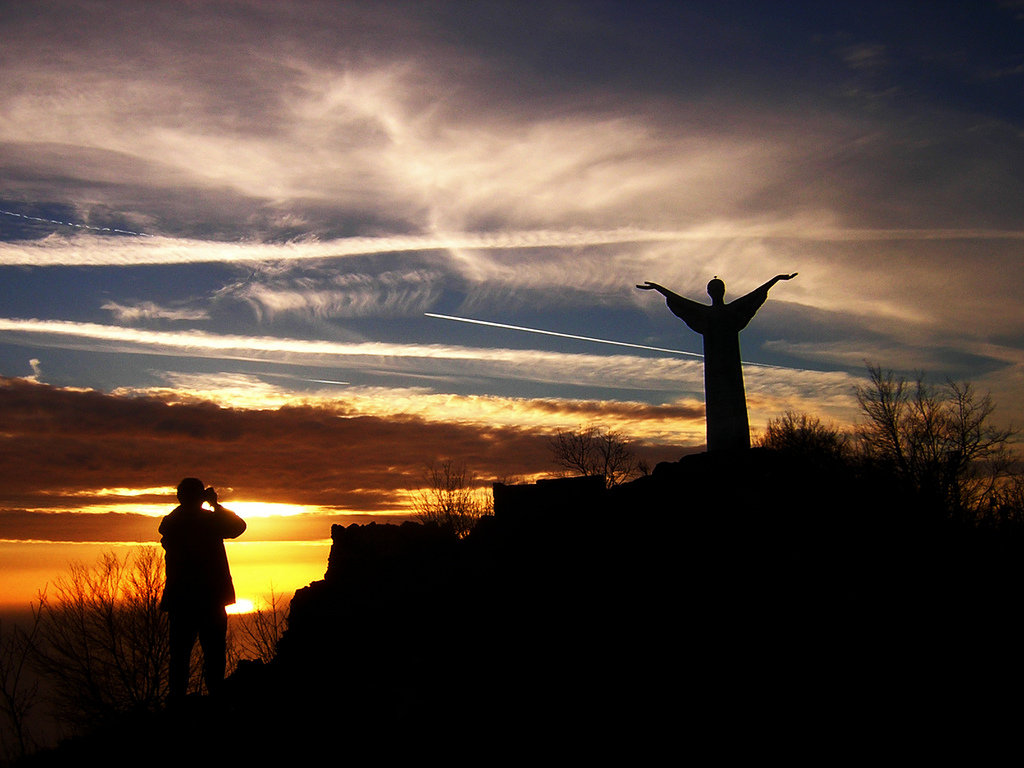 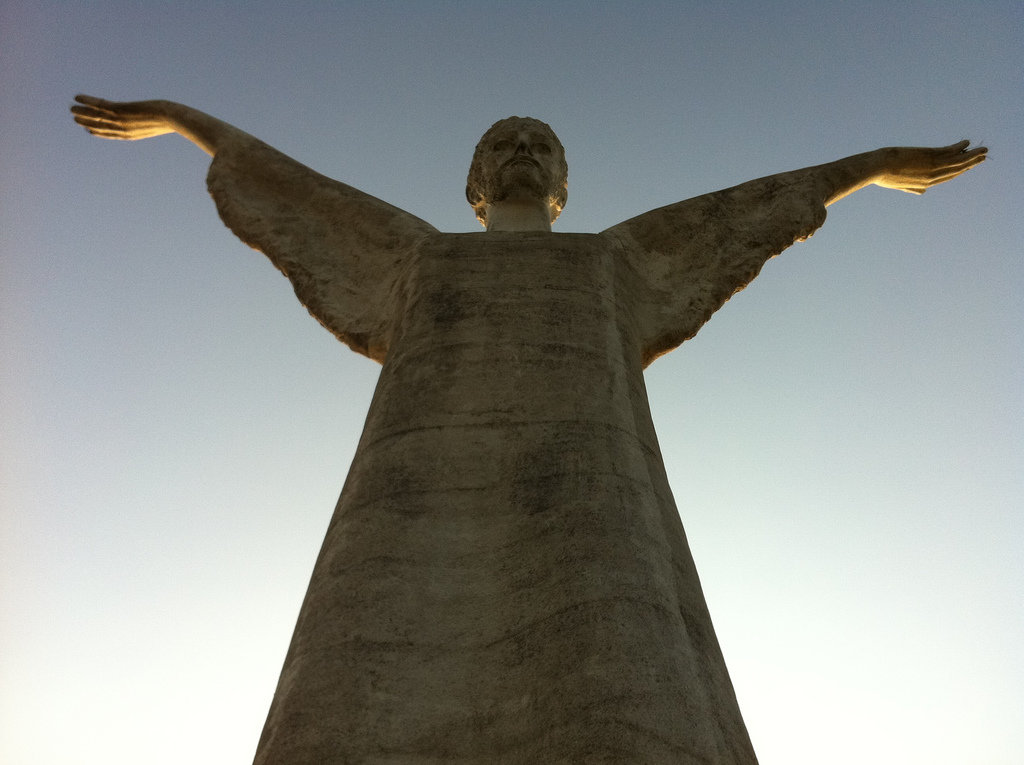 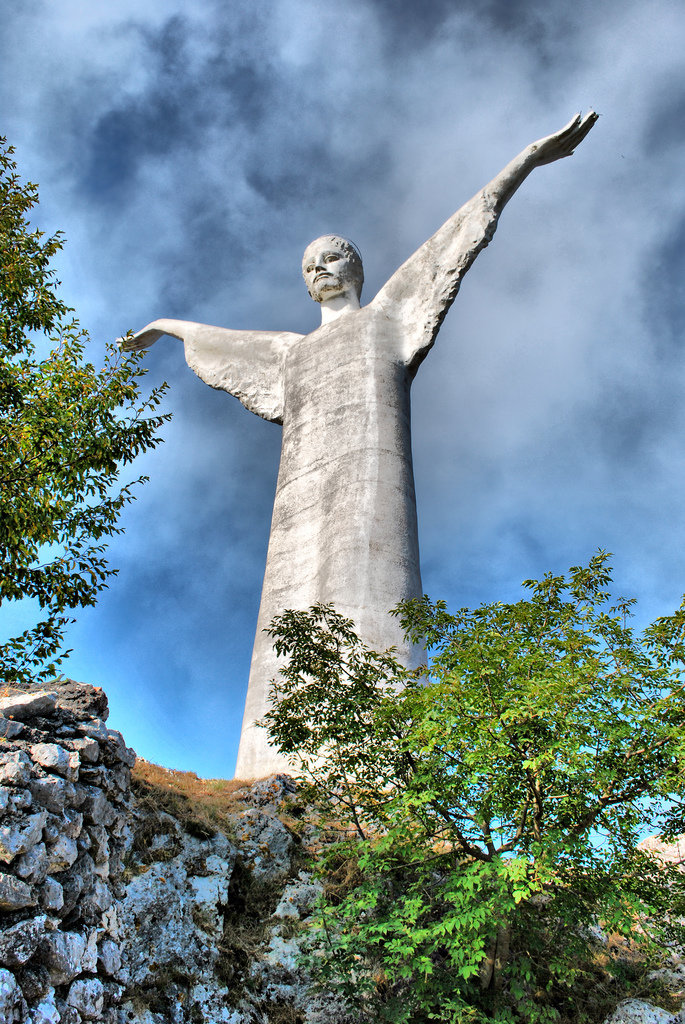 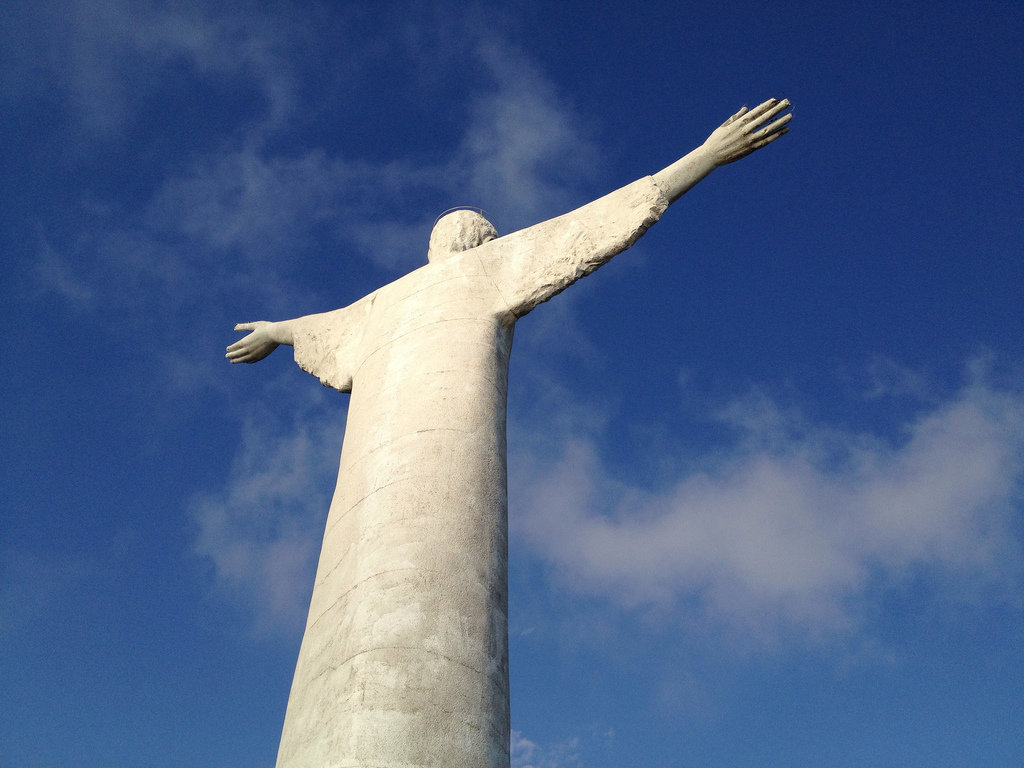 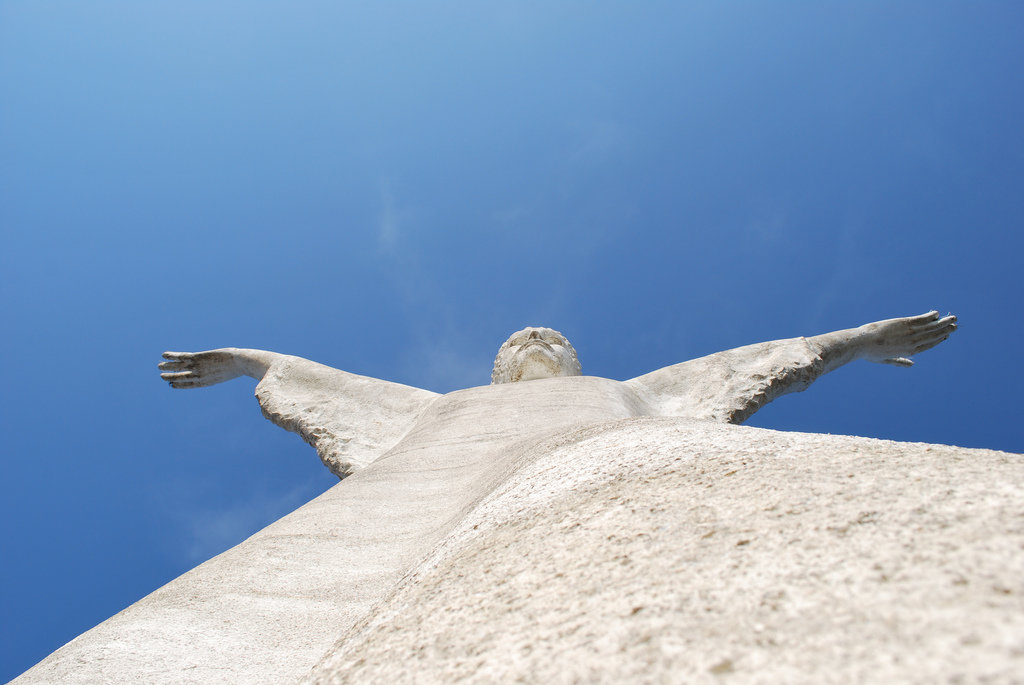