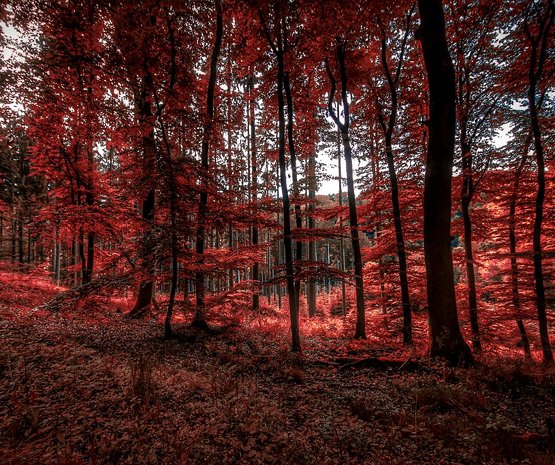 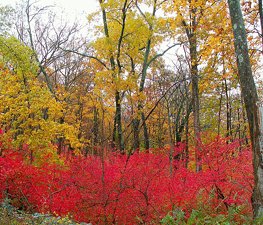 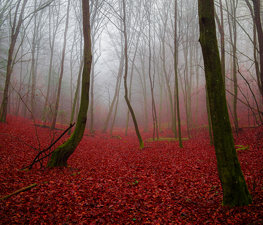 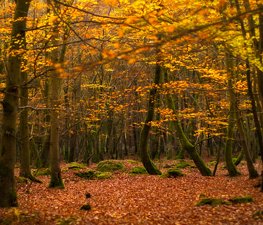 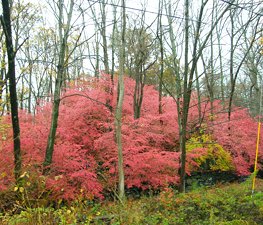 The Red Forest (українська. Рудий ліс, русский. Рыжий лес) is in the area around the Chernobyl Nuclear Power Plant. The forest is the trees in the 10 km² around the damaged nuclear reactor. The name "Red Forest" comes from color of the pine trees that died after taking in high levels of radiation from the Chernobyl accident on April 26, 1986. The trees became reddish-brown. People took down the trees and buried them in 'waste graveyards' while cleaning up after the disaster. The Red Forest is one of the areas in the world today with the most radioactivity.

Tips & Hints
Arrange By:
Popular first New first
There are no tips nor hints for Red Forest yet. Maybe be you will be the first one to post useful information for fellow travellers? :)
1.0/10
I've been here
Add to wishlist

Pripyat (Ukrainian: При́п'ять, Pryp”iat’) is an abandoned city in nor

The Prypiat amusement park in Prypiat, Ukraine was never opened due to

The Russian Woodpecker was a notorious Soviet signal that could be

The Old Port of Montreal (French: Vieux-Port de Montréal) is the

Palacio Barolo is a 22-story office building, located at 1370 Avenida

Add to wishlist
I've been here
Visited
Tomb of Cyrus

The Prime Meridian is the meridian (line of longitude) that goes 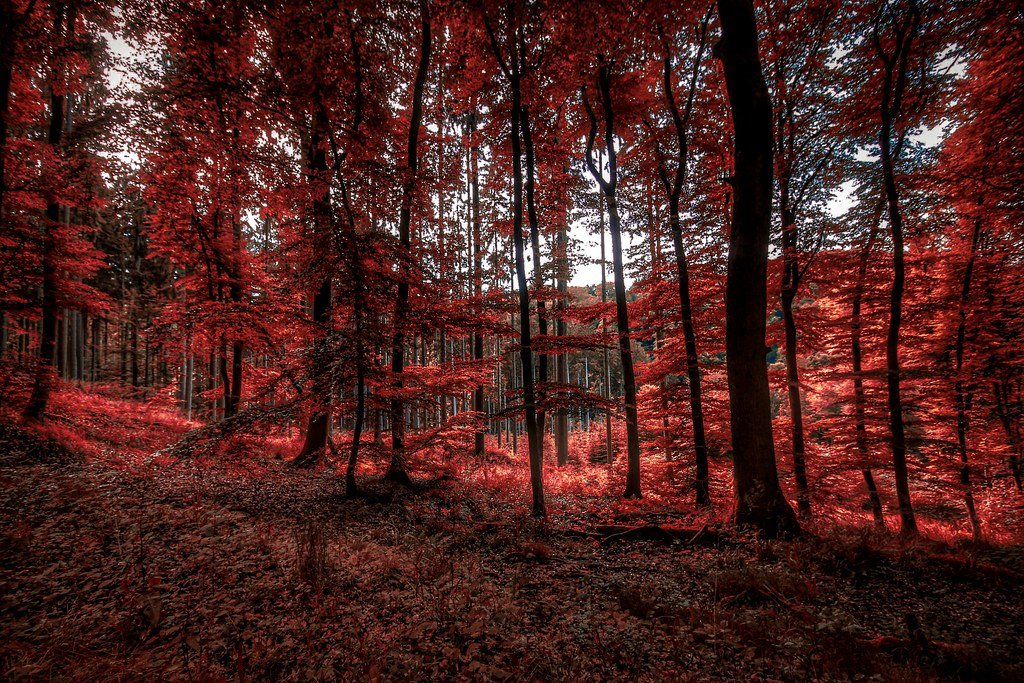 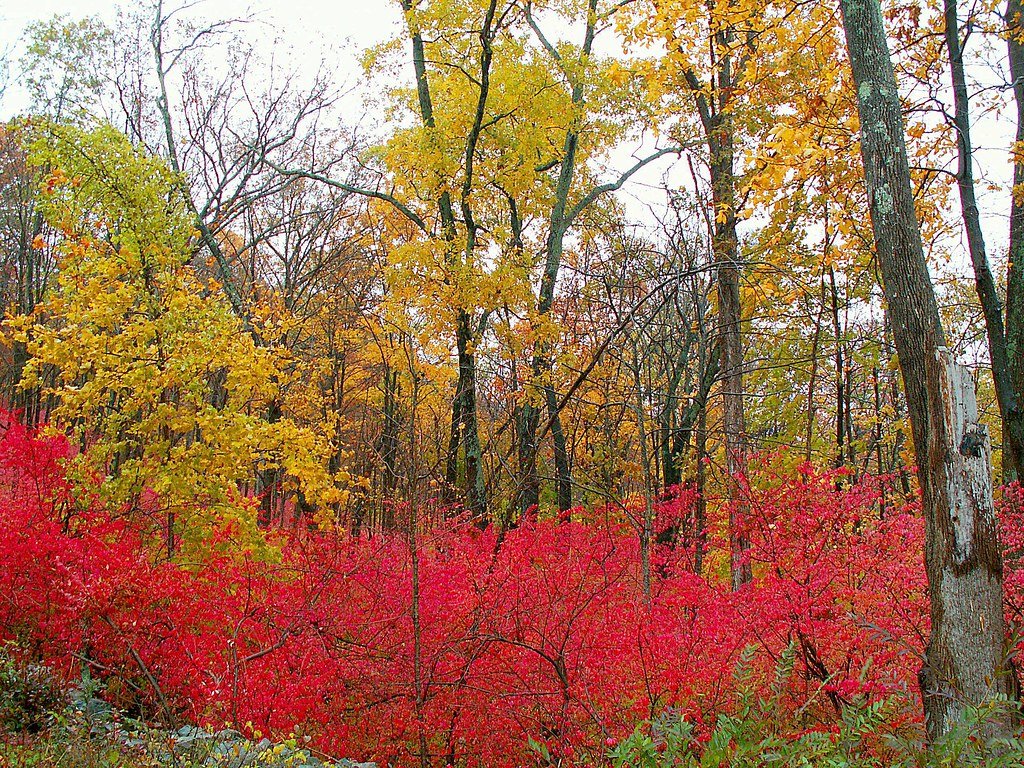 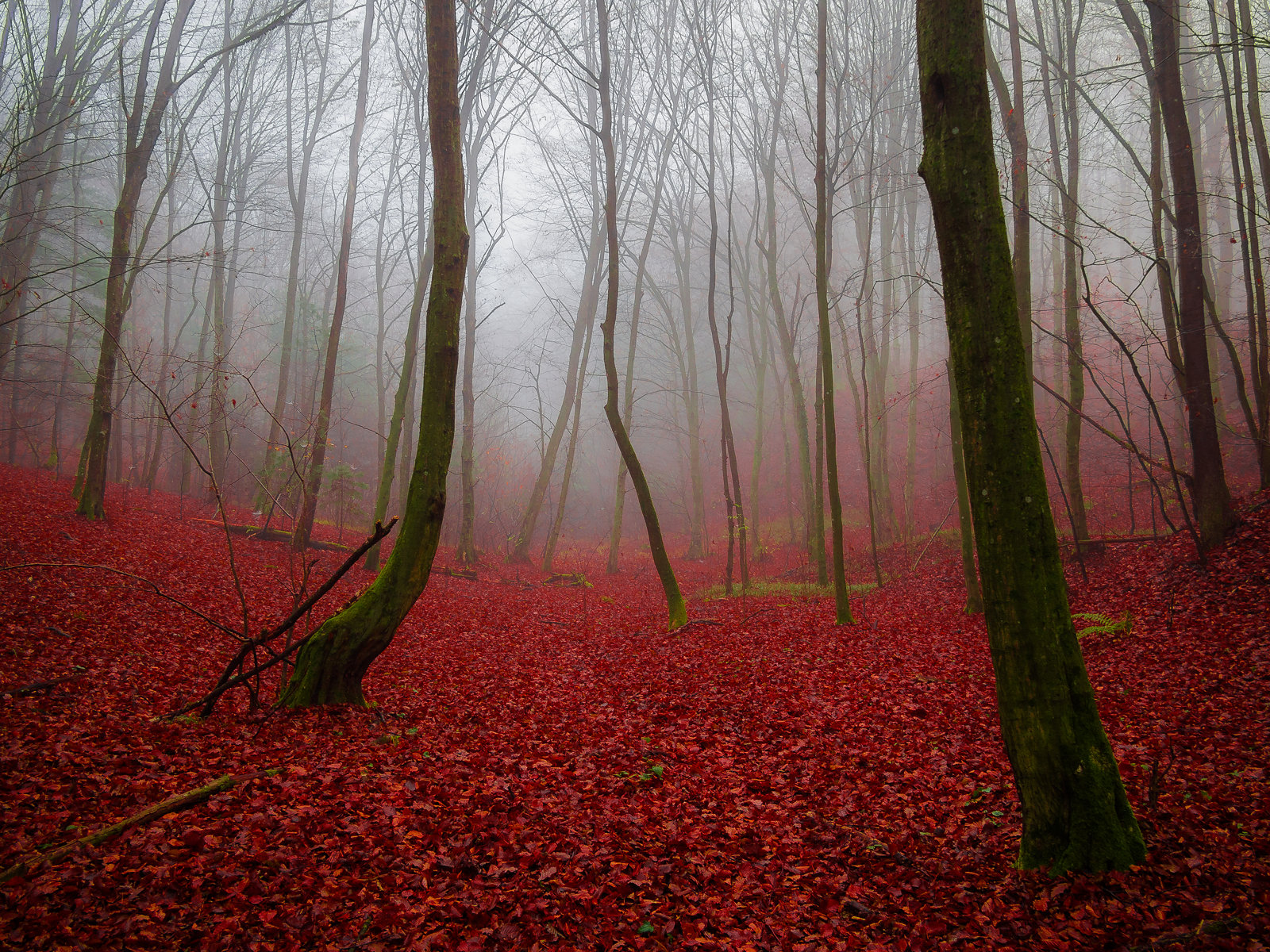 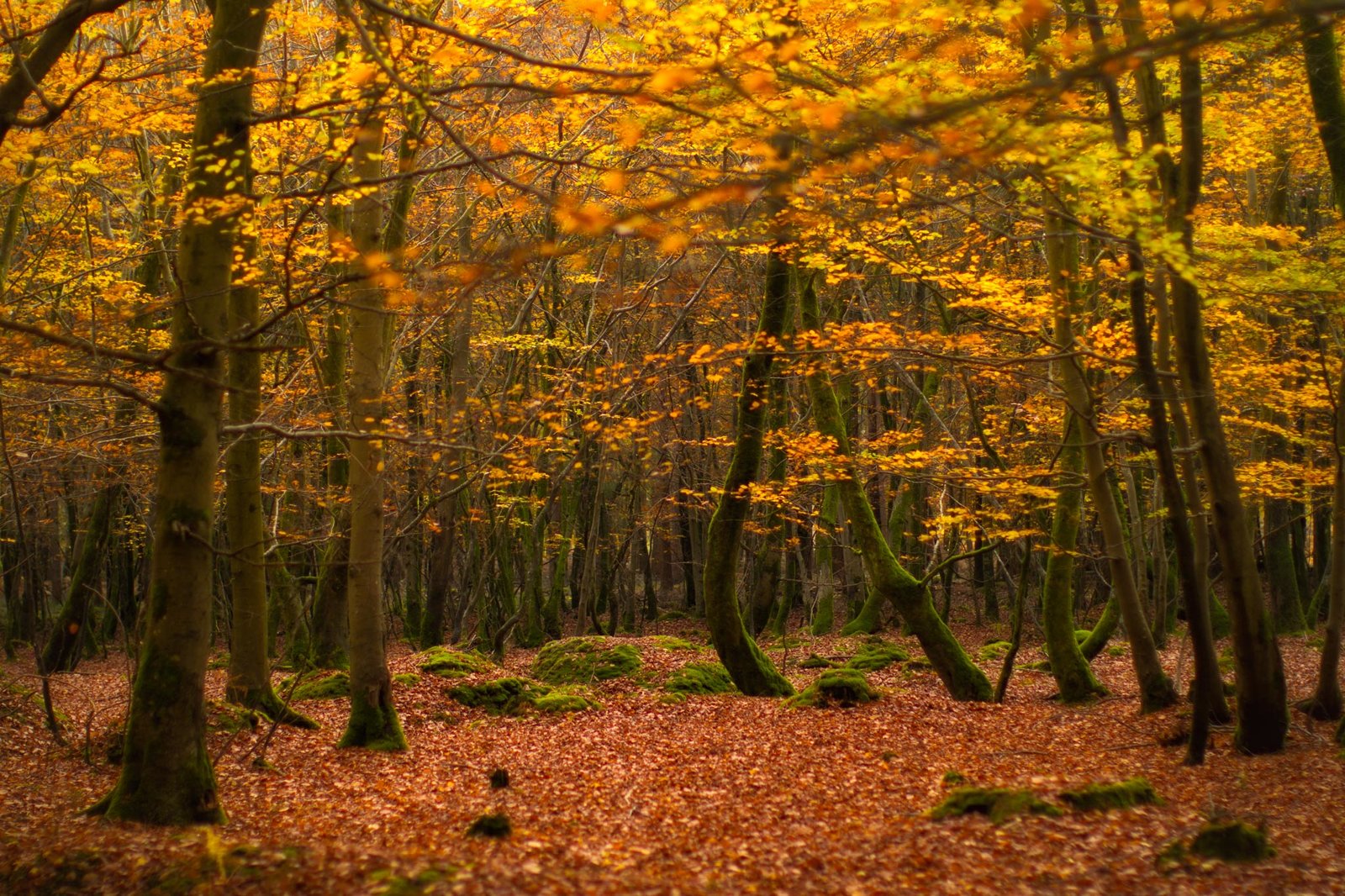 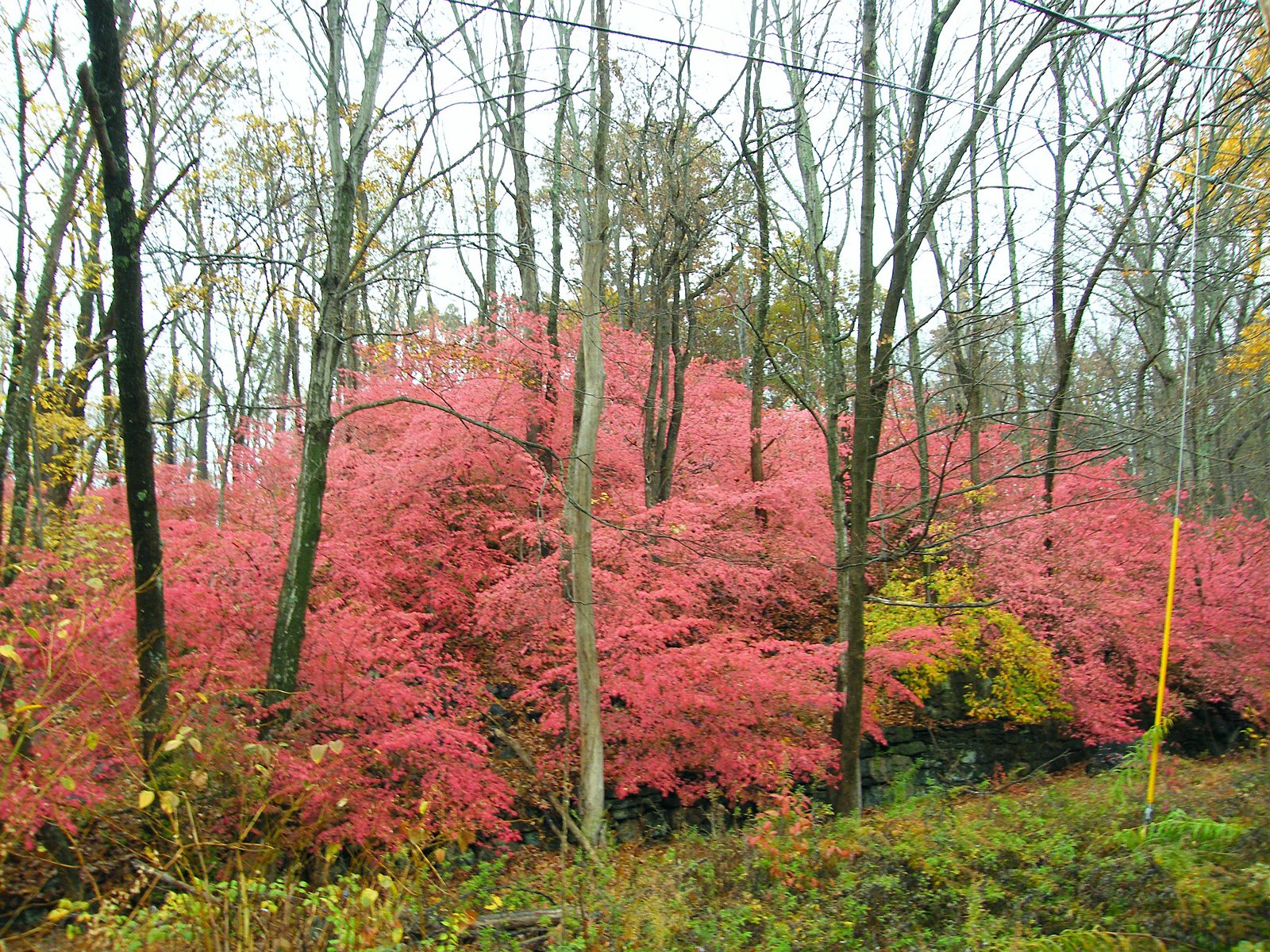 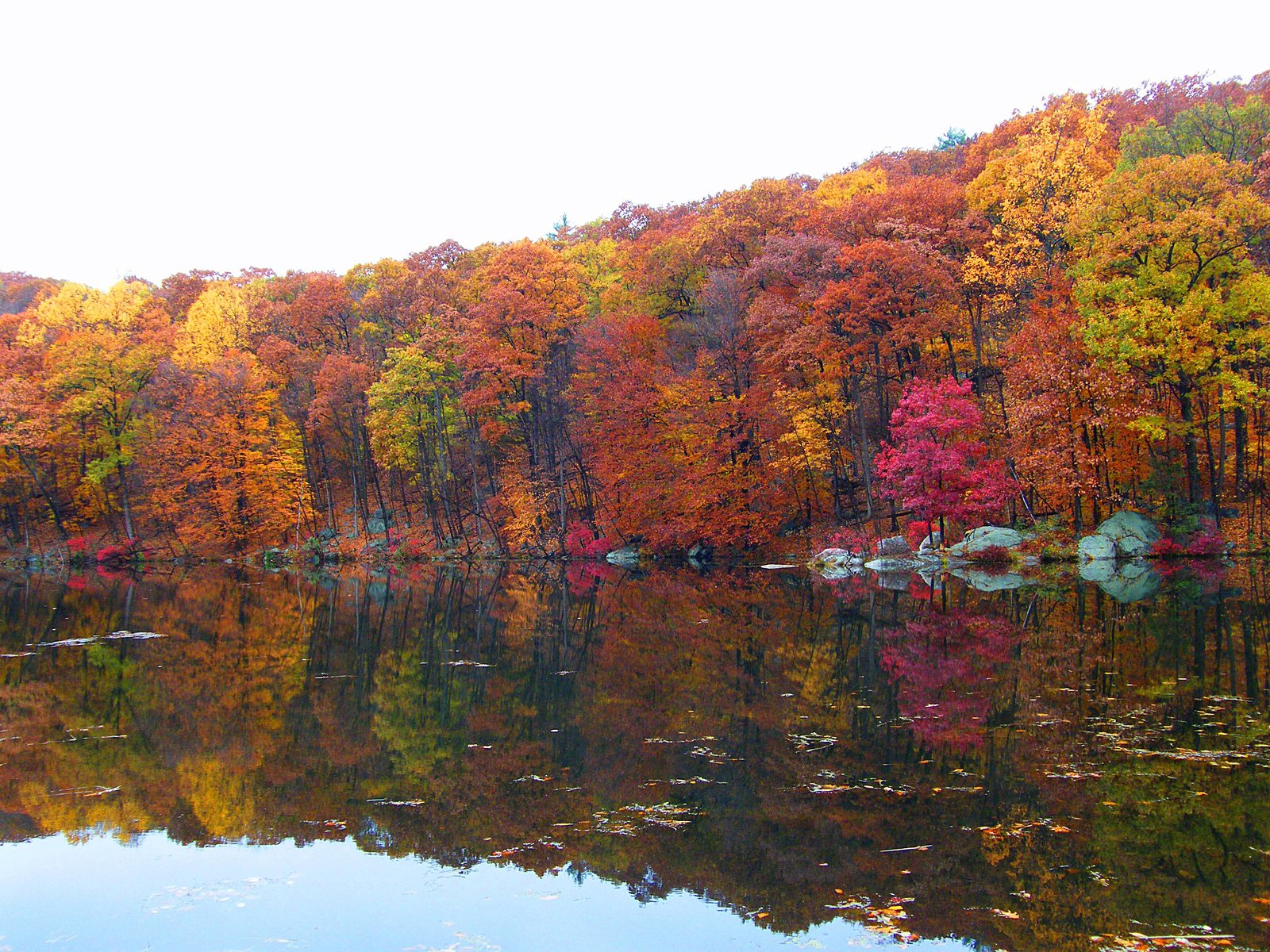 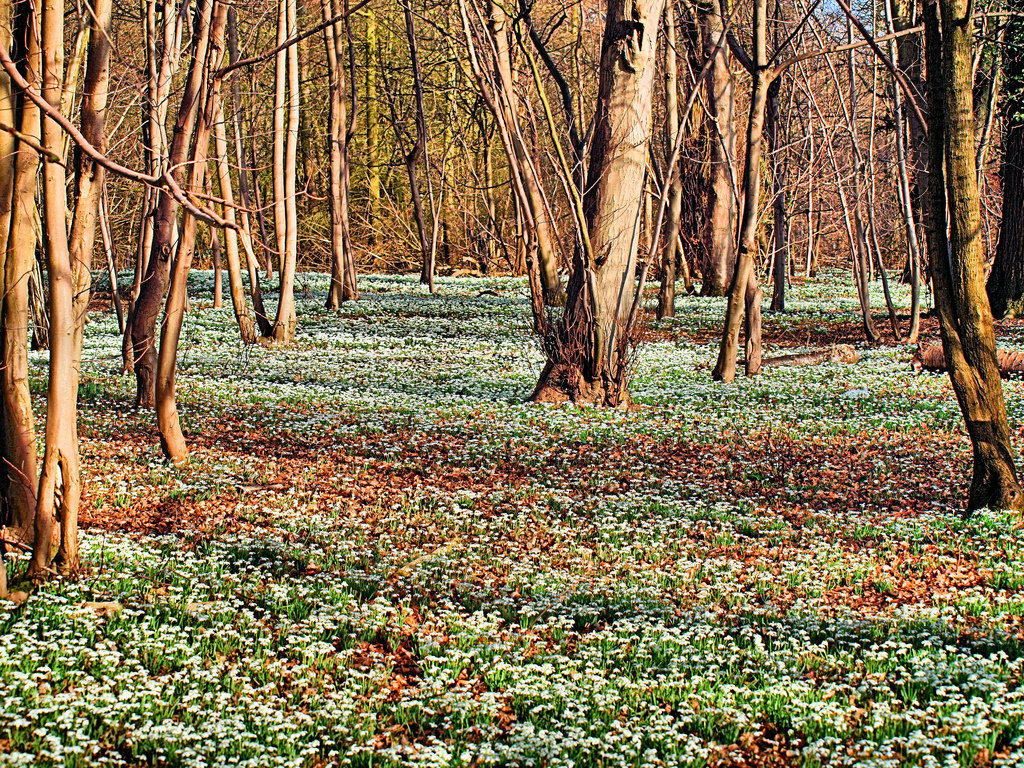 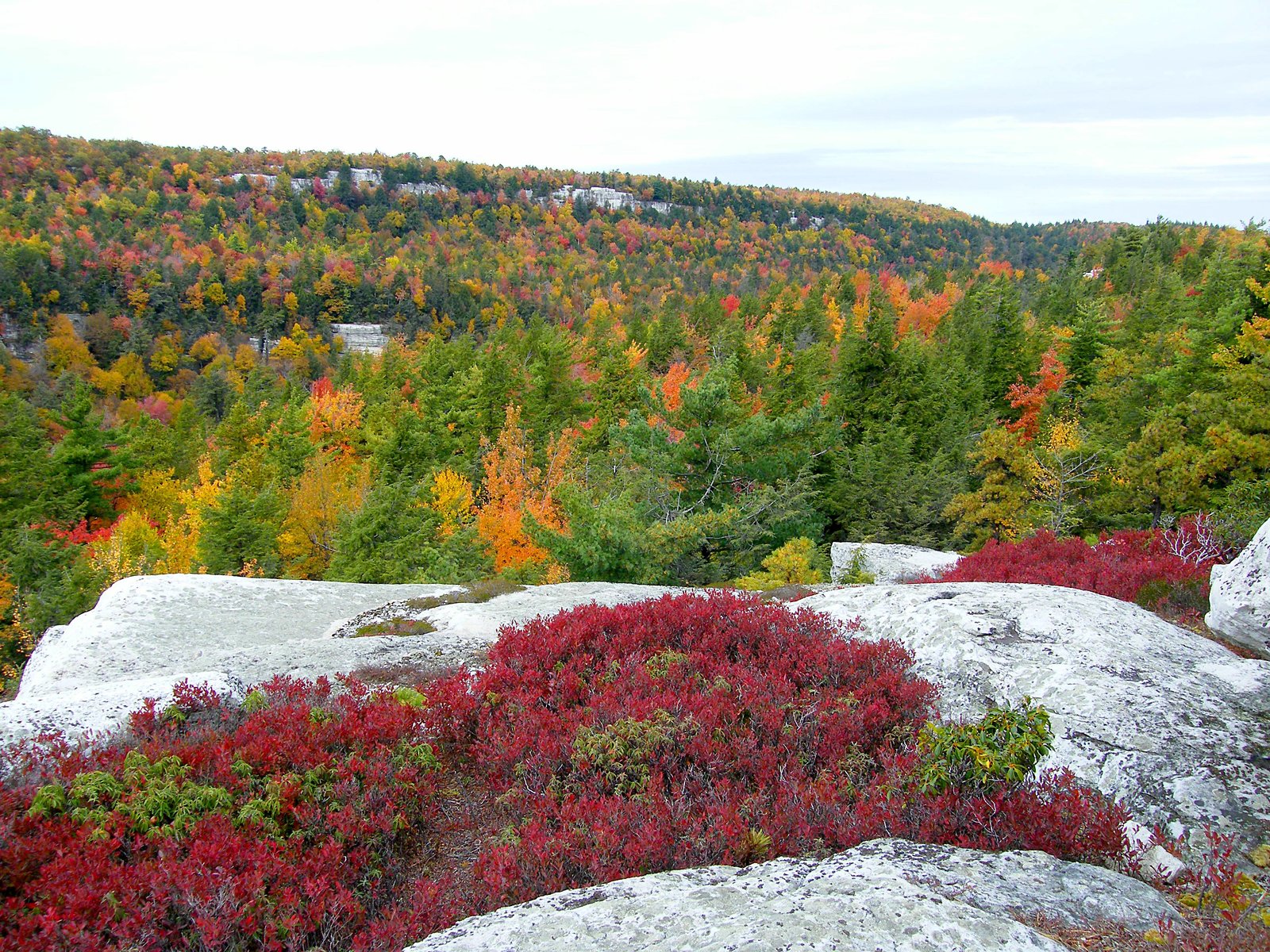 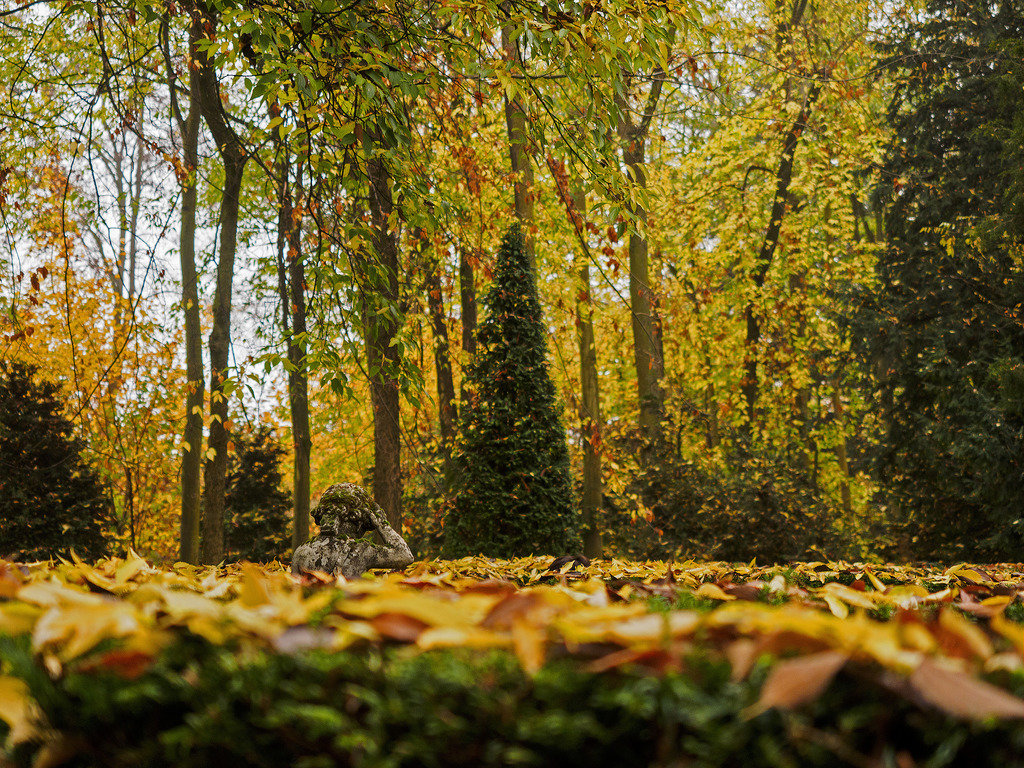 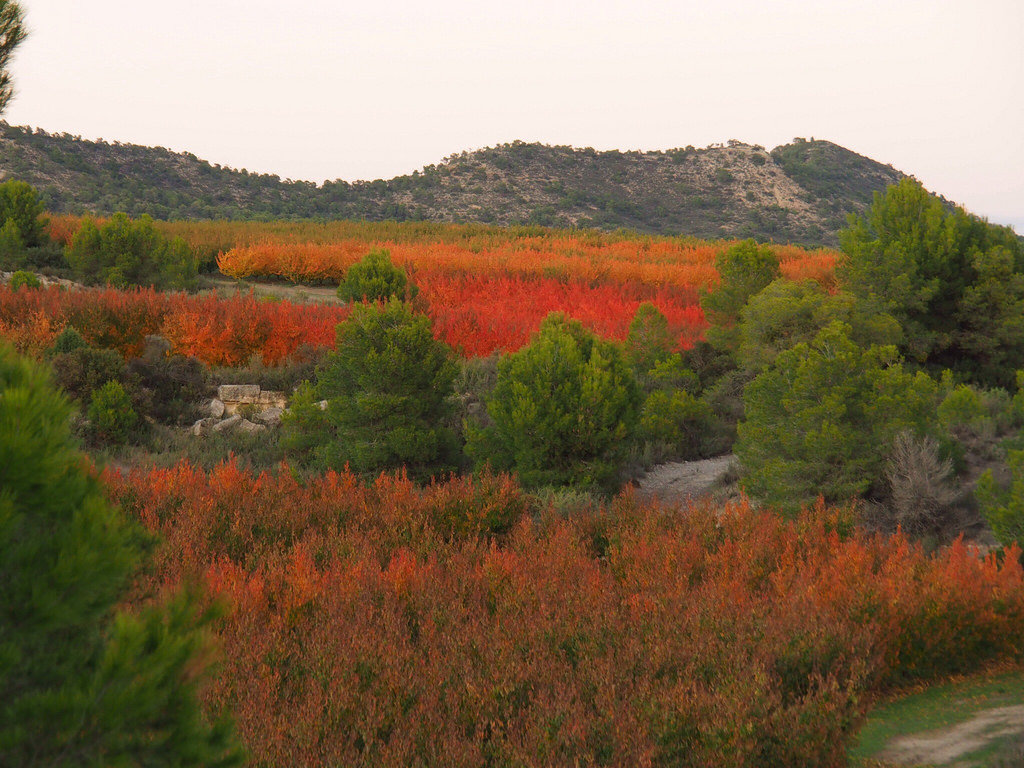 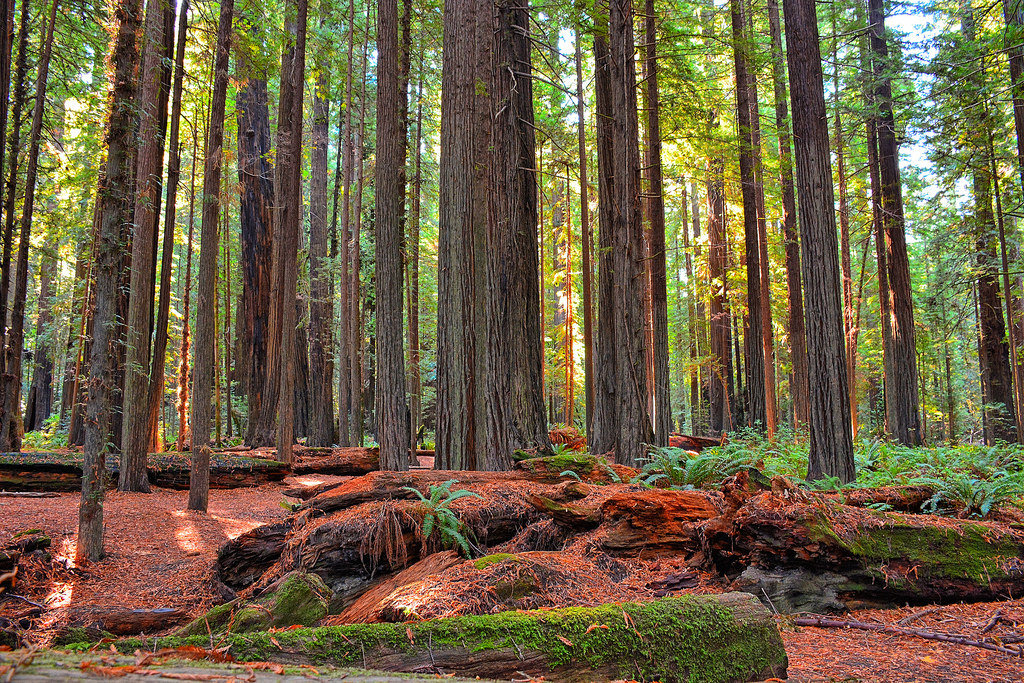 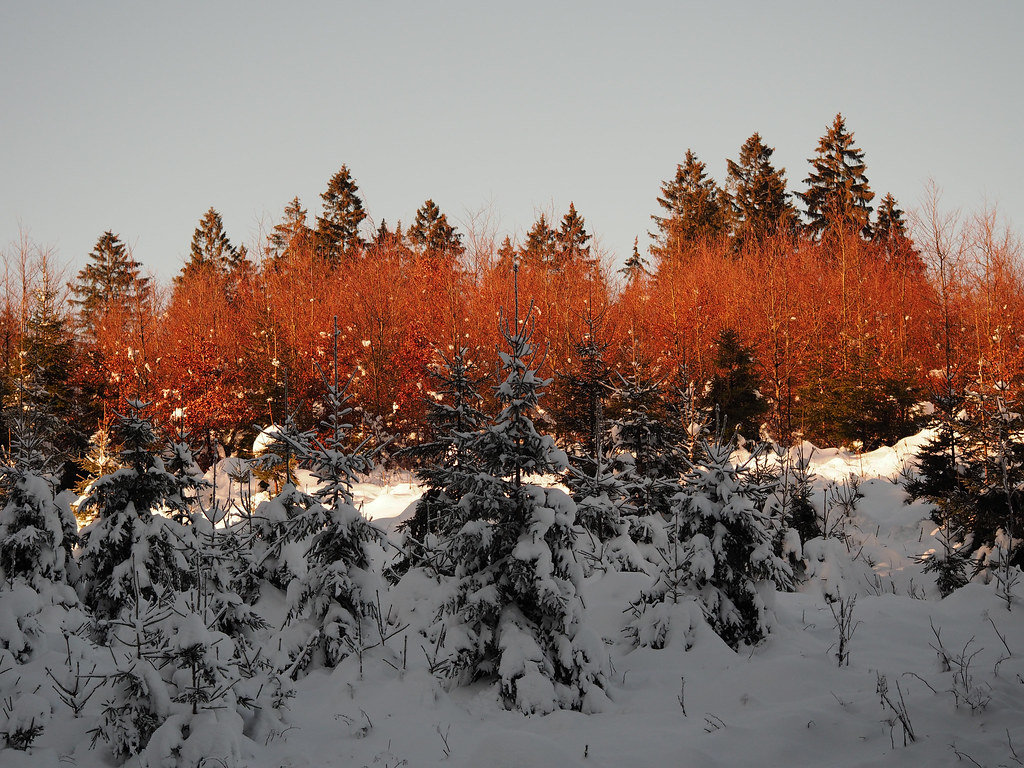 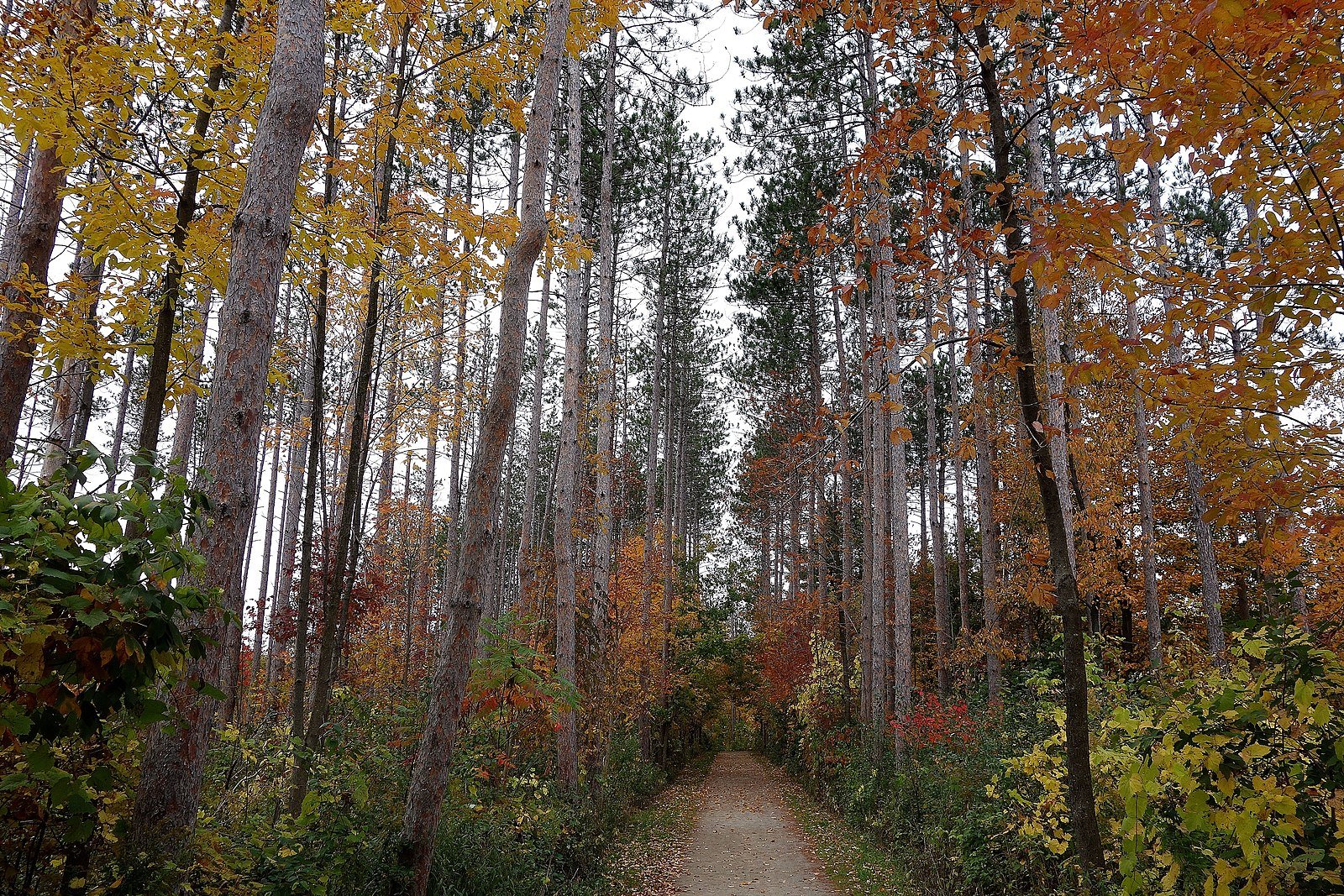 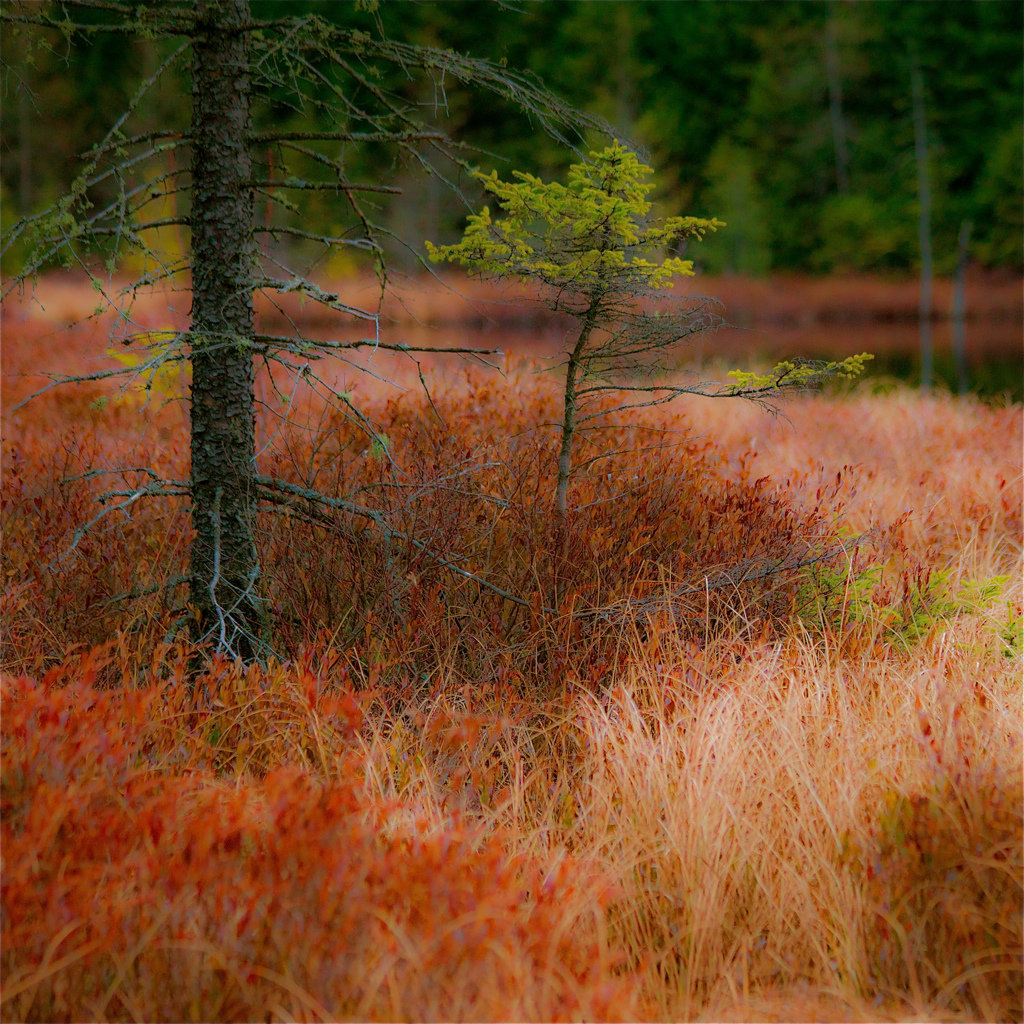 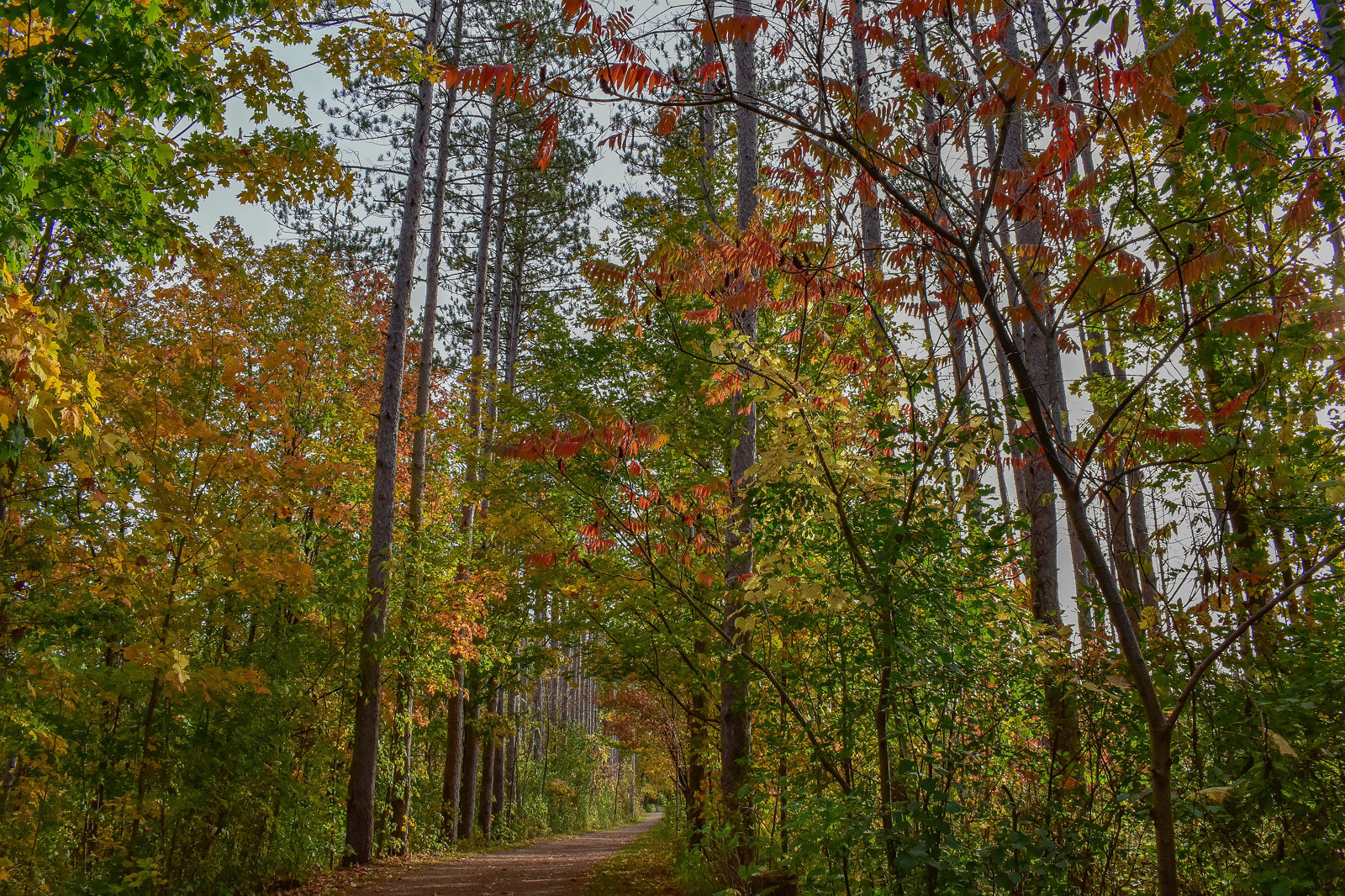 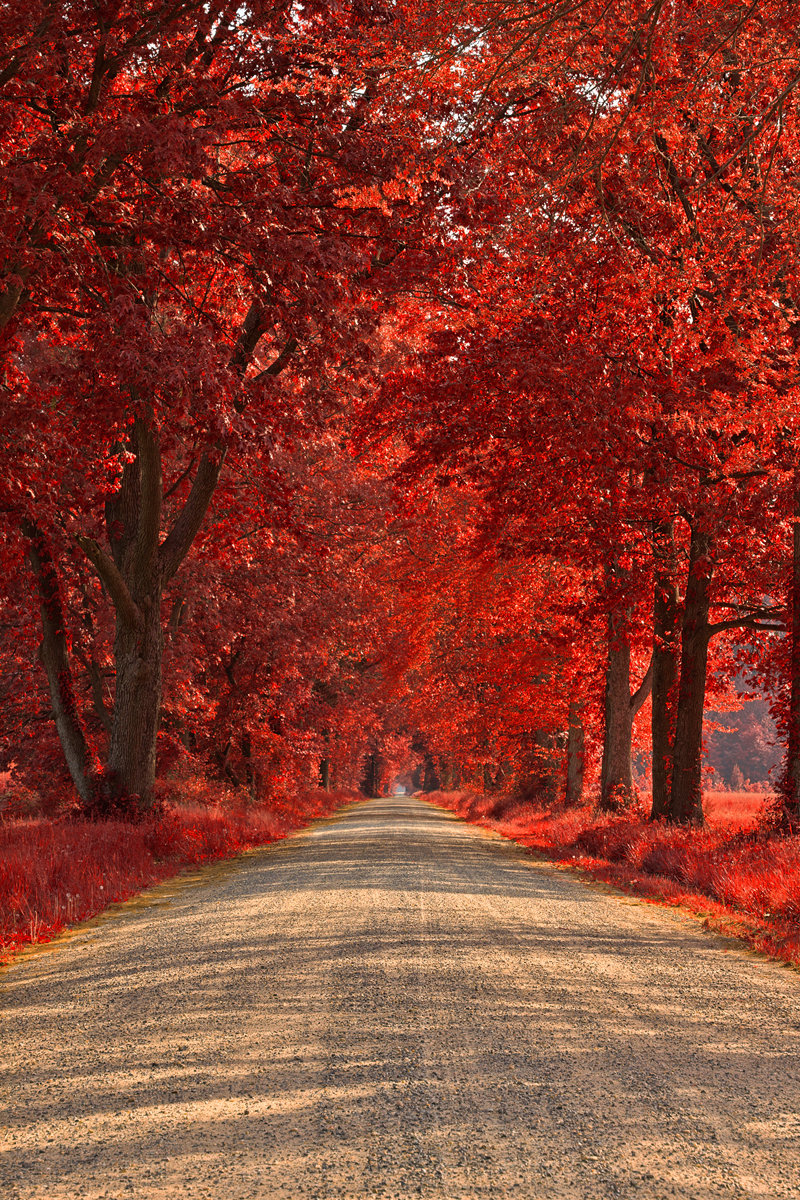 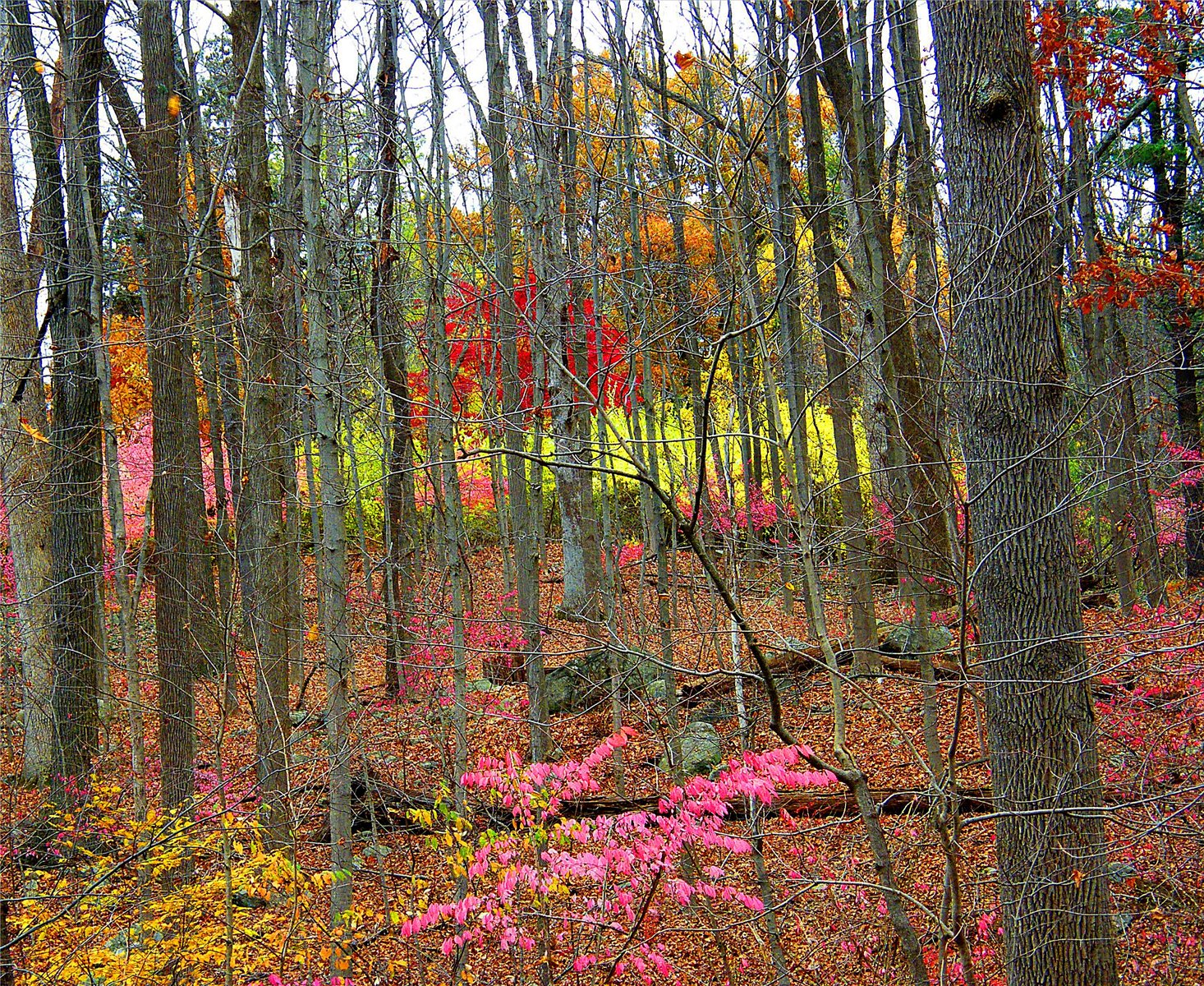 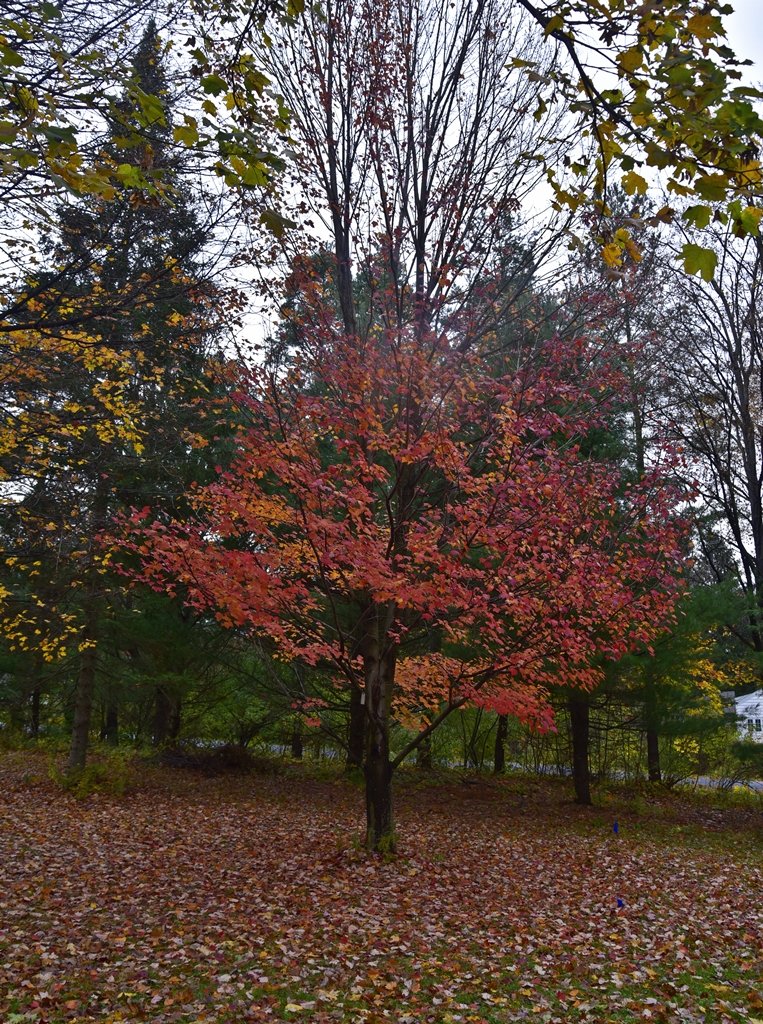 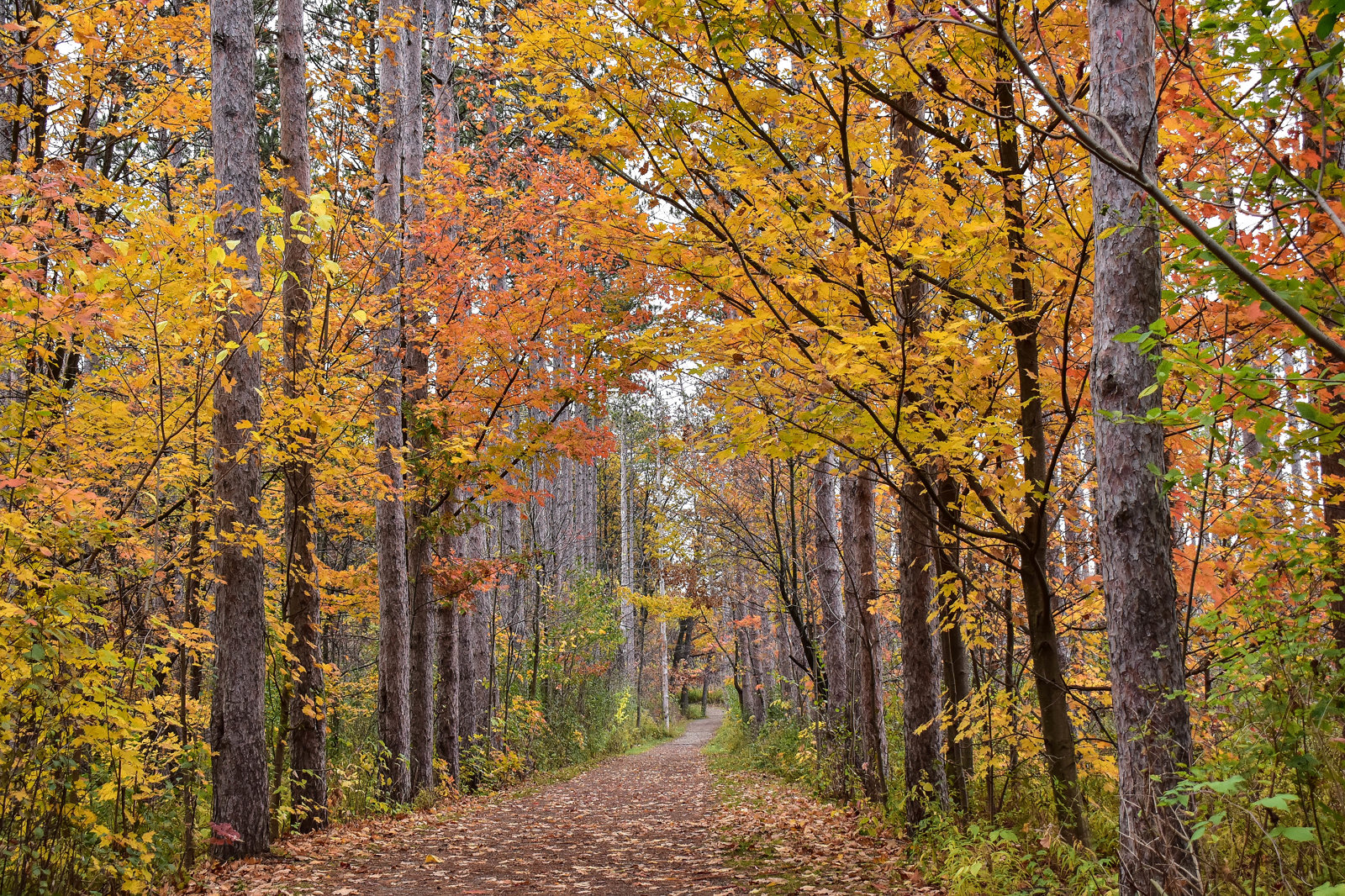